Grandpa Larry’s Random Reminiscence: The Road That Leads to Your House.

This road was once a buffalo trail. Why they came this way or chose the pathway they did, I do not know. I’m sure zoologists who study migration will have their theories and I will not question them. I just choose to follow the same pathway, and use my own animal instincts, especially because I […] 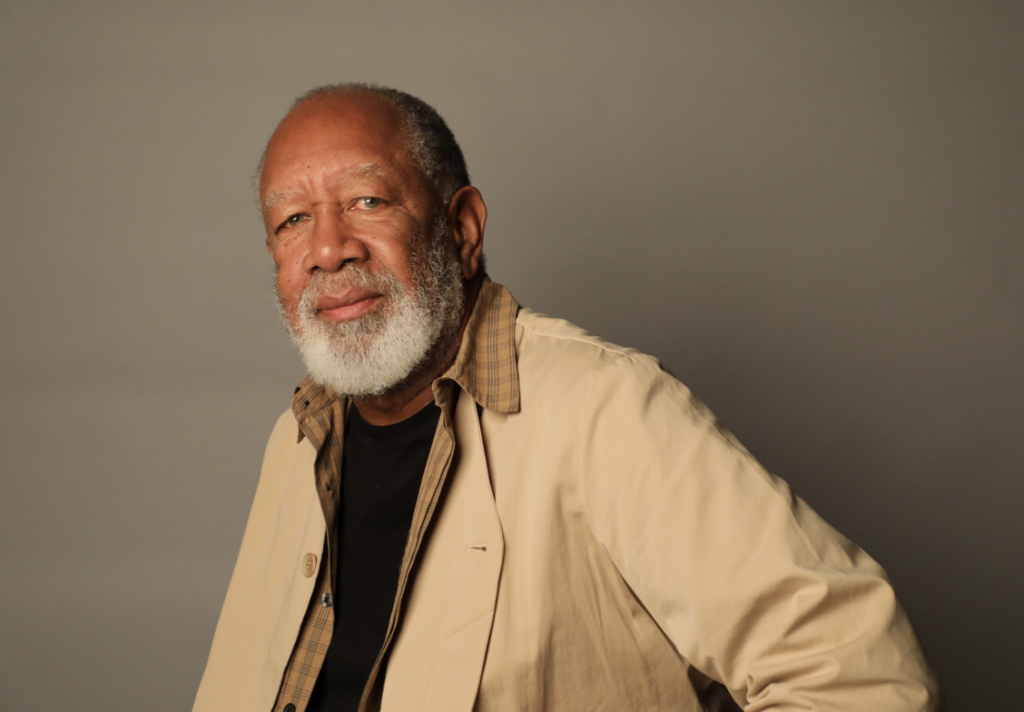 Meet Donald Earley, a Monroe County resident and former New Yorker whose work has bridged “fine art” and fashion illustration since 1969. He has often been described as an “artist’s artist” and his skills include painting, drawing, etching, drypoint, sketching, lithography and sculpture works in glass and bronze. Currently, Donald is teaching Art Foundation, Fashion […]

Back Roads: Treasures of the Fall. 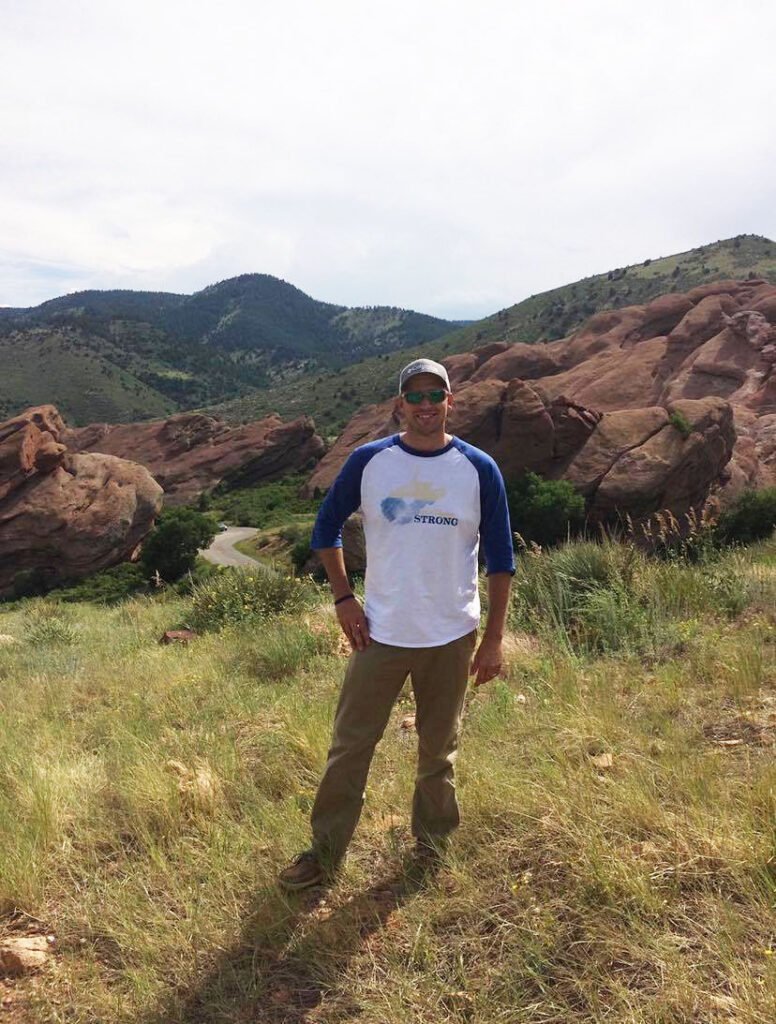 When I think of Fall in West Virginia, I think of cool temperatures, brilliantly colored leaves, and foggy mornings.  Fall signals harvest time for the remaining vegetables and domesticated crops such as corn and soy bean.  What if I told you that West Virginia has a treasure trove growing in most of our back yards […] 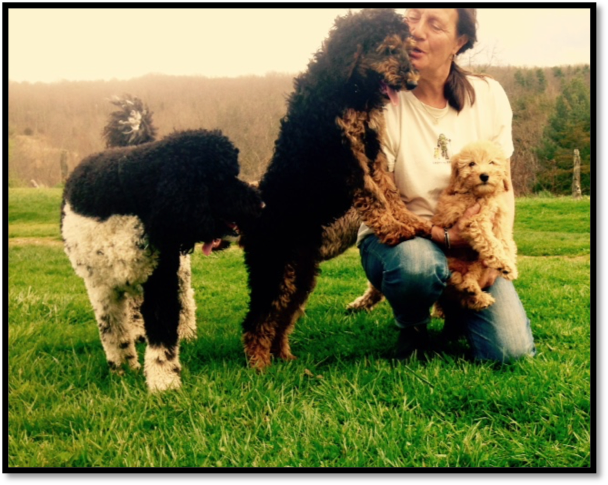 Who did that?” I demand of the three guilty faces looking up at me from behind a puddle of yellow liquid I almost stepped in on the kitchen floor… Ana, my German Shepherd watches in disgust as I reel off another armful of paper towel and spray the tiles with bleach. It could have been […]

Eye on the Sky: The Dreaded Blue Moon is Here! 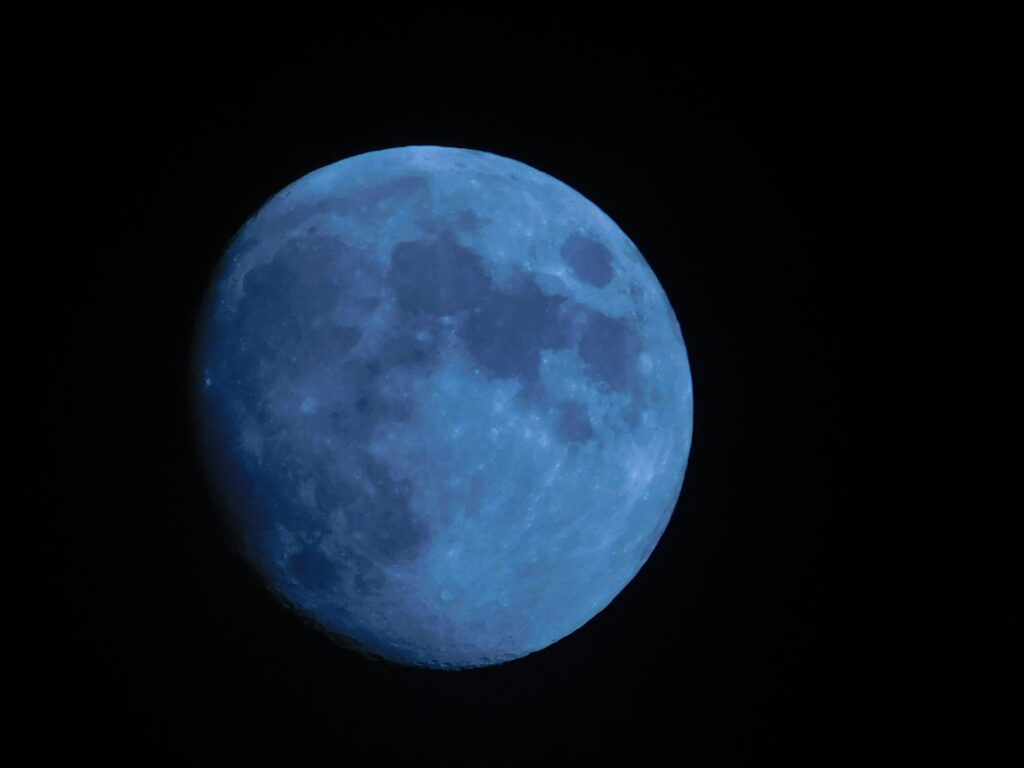 Hello once again fellow astrophiles! Well, it’s the height of summer now, and the nights are so warm you could practically go stargazing in the nude. Now, I wouldn’t recommend it, what with all the mosquitos out buzzing around. One bite in the nether regions and you might jump out of your skin, and that […]

Off the Record: Chicken Wing Shortage & The Cluck Cluck Uprising. 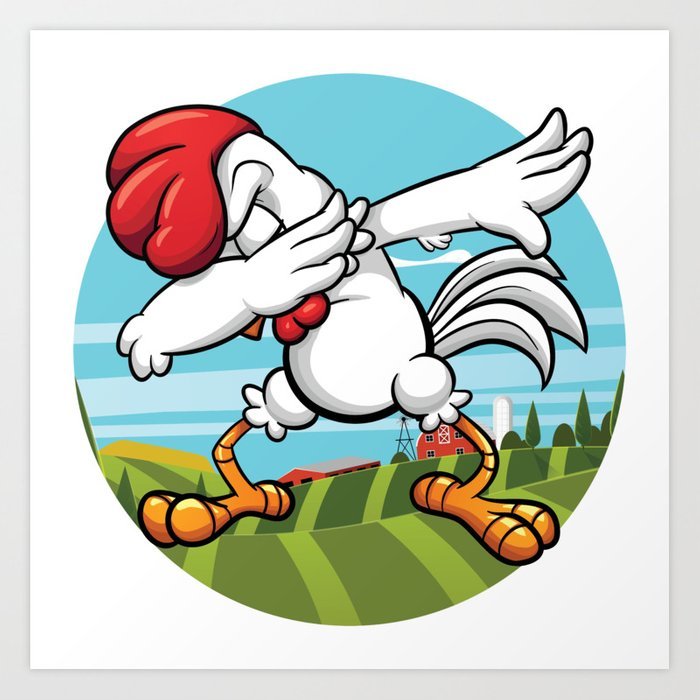 I’m sure many of you have noticed the national chicken shortage. If you search “chicken wing shortage” you will find pages of news articles including one by The Newman Times-Herald which recently reported, “What? No wings? Restaurants dealing with wing shortage” and Entrepreneur.com’s latest headline is “There is a global shortage of chicken wings and […]

With a clandestine network entrenched inside the local music scene, The Deep State is a group of local musicians who draw from a variety of musical styles. They are known to have connections to local music venues, bars, and while they do private events they are no wedding band and play high-energy shows that center […]

Off the Beaten Path: A Childhood Love-A-Fair. 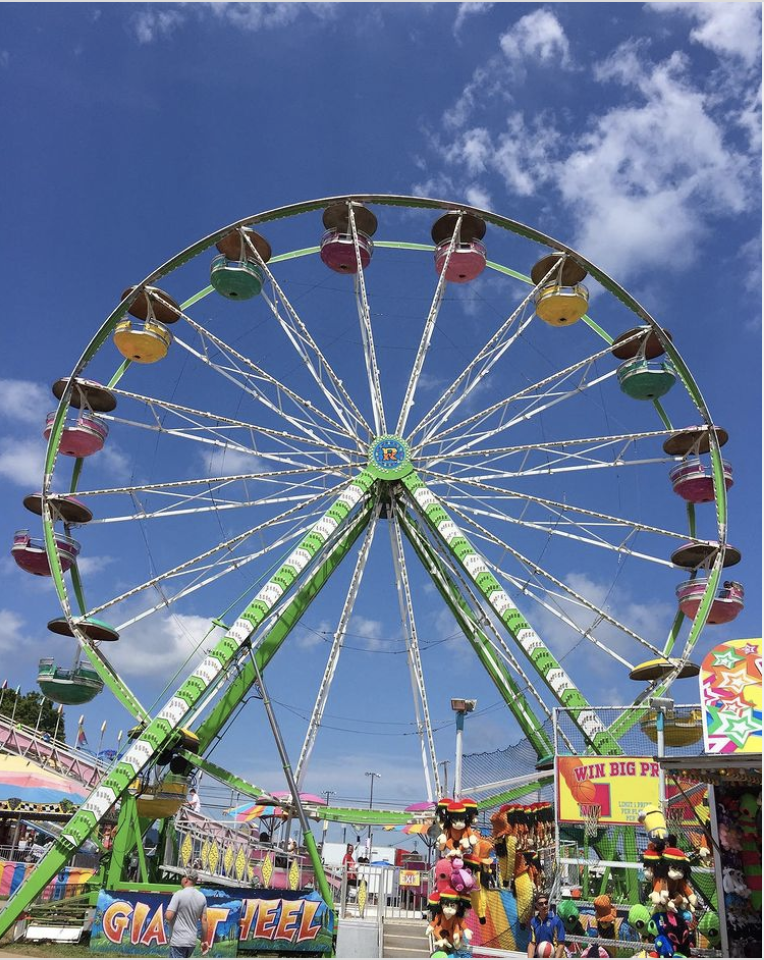 This month the State Fair of West Virginia will once again open its gates in Fairlea. I hope most of you are familiar with it. I know I sure am. You see, when I grew up, the State Fair was my neighbor. It was right down the street from my house. I used to think […] 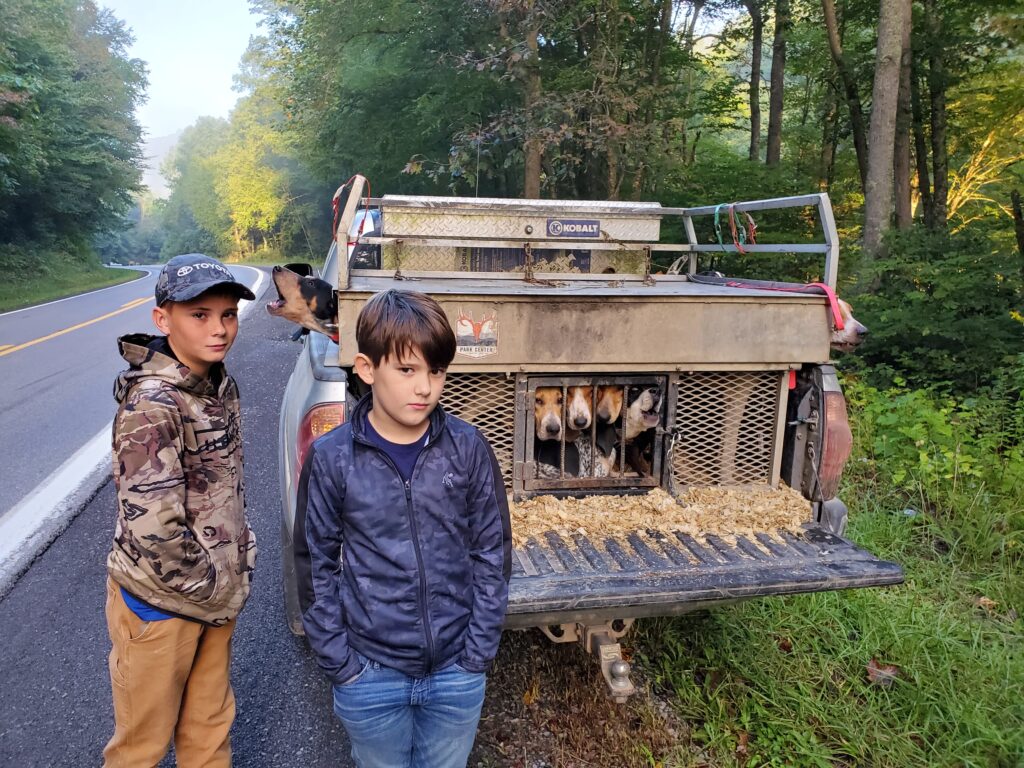 You could have knocked me over with a feather. That is if I had any feathers. The way this past turkey season has gone I didn’t seem to have any feathers or turkeys. O well, no problem, it was a beautiful spring morning I would just trot back up the hill to where I had […]