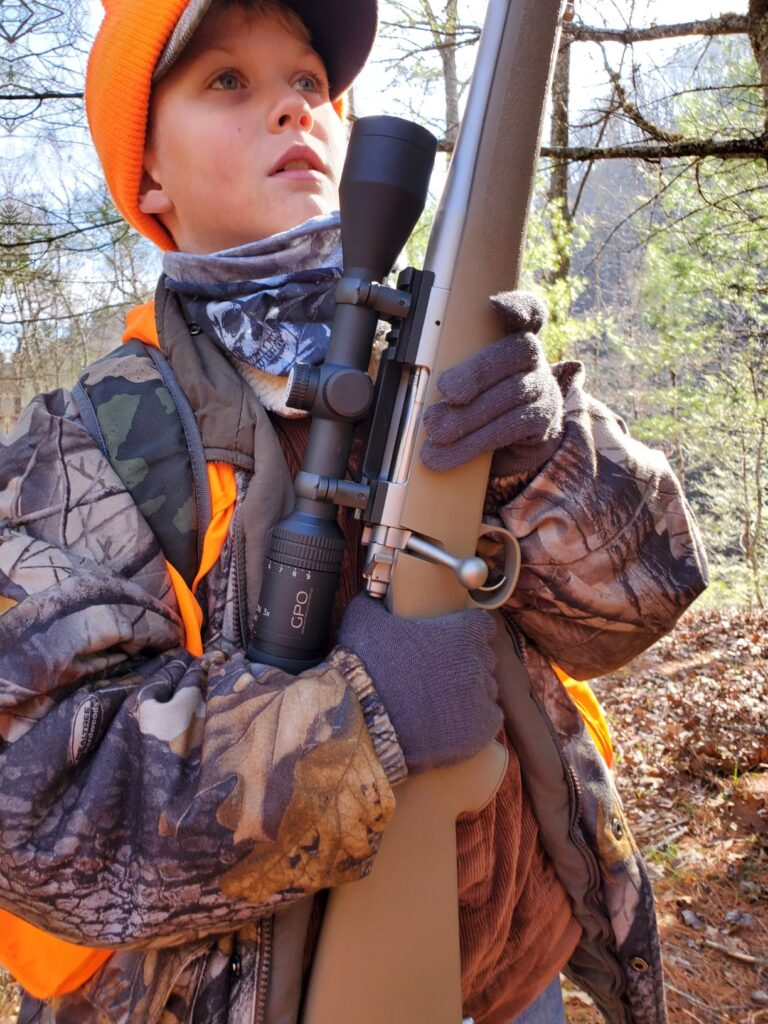 You could have knocked me over with a feather. That is if I had any feathers. The way this past turkey season has gone I didn’t seem to have any feathers or turkeys. O well, no problem, it was a beautiful spring morning I would just trot back up the hill to where I had my trusty bicycle parked and easily pedal the four miles back to the house. (When you’re fifteen years old that ain’t nothin’) Probably get in some bank fishing on the river this afternoon. 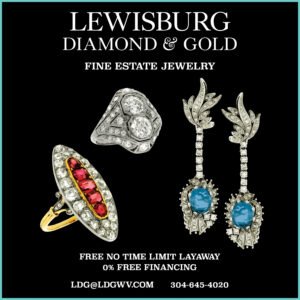 Trotting up the hill quickly became a slow walk; the shotgun seemed to double in weight…

Suddenly it was apparent that something was wrong, very wrong. Trotting up the hill quickly became a slow walk; the shotgun seemed to double in weight, and the hill itself is much steeper than I remembered. Things really got weird when I finally reached the top only to find not my old bike but a somewhat well-used pickup truck. How could this be? I’m only fifteen, I don’t have a driver’s license or a truck, how could…..”Wait, hold the phone!” “Who is that old guy looking at me in the mirror of the truck?” I quickly check the driver’s license I didn’t know I had and there it is, I’m sixty-five years old!

If you hunt and fish and this hasn’t happened, I’ve got a news flash for you, it’s coming, just wait. The big question in the hunting and fishing world is how is this affecting our hunter numbers and what are we going to do about it? 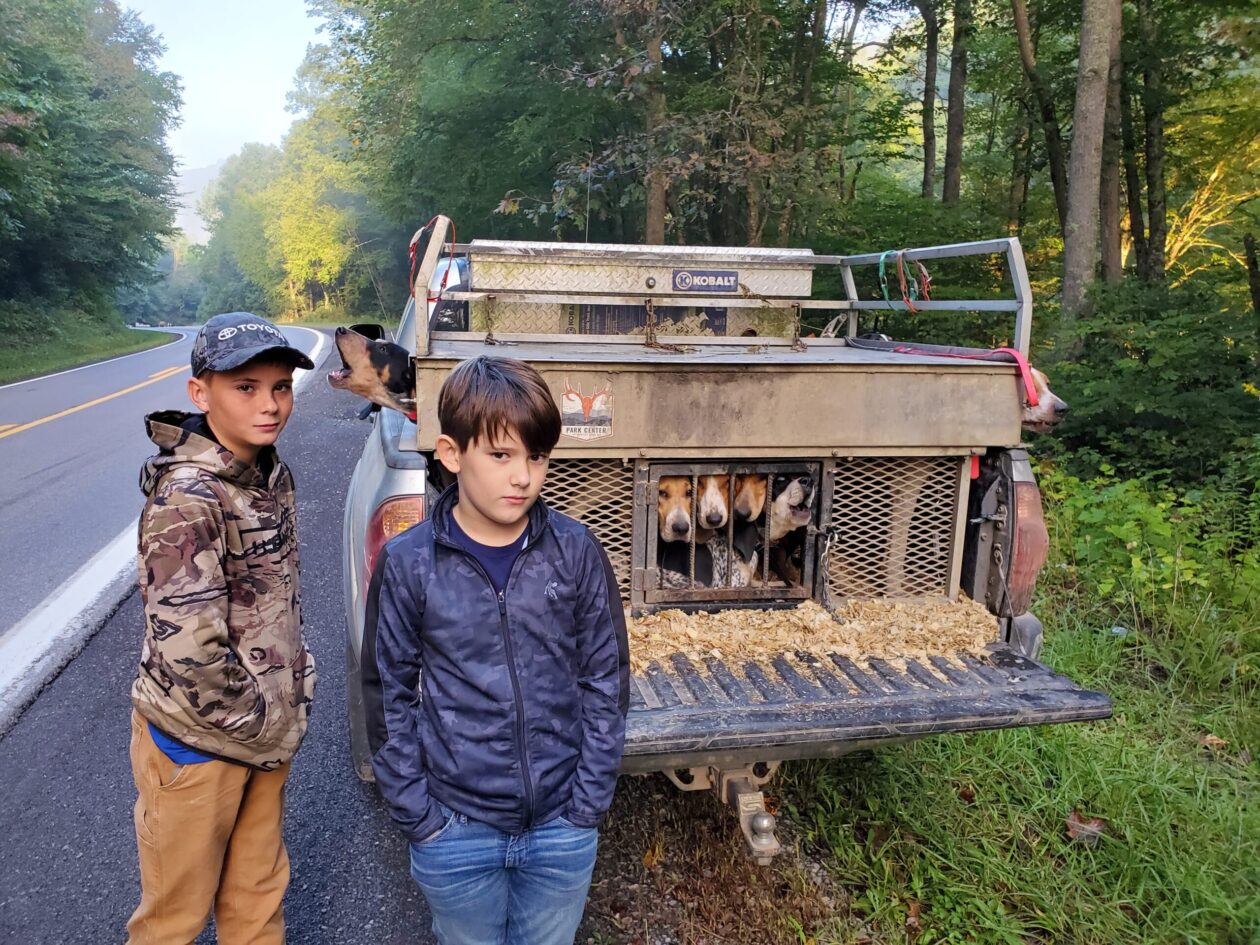 If you were born between 1946 and 1964 you are a baby boomer, sorry about that but you are. This makes those of us in this group roughly between fifty-seven and seventy-five years old. Groups like the Wildlife Management Institute and the US Fish and Wildlife Service (USFWS) that keep track of such things tell us when hunters reach their late 60’s and early 70’s most start to drop out of hunting. There doesn’t seem to be much we can do about this, they just do, people get old. (I mean, I know it won’t happen to me, but it does to most people) This means within the next fifteen years our largest group of core hunters, the baby boomer, is going to age out of the hunting scene.

According to the National Survey of Hunting, Fishing, and Wildlife-Associated Recreation, published by the USFWS, our hunting numbers peaked in 1982 when we had roughly seventeen million hunters in the United States. By 2016 we were down to eleven and one-half million hunters which is less than four percent of the total population. 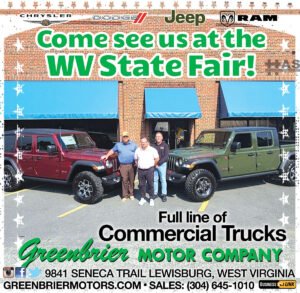 Just to add to all this doom and gloom, a lot of the programs that we have been relying on to help with this problem have simply not worked. Several states had multiple programs doing about the same thing with little coordination between the different groups. Dubbed “feel good” programs by many, a lot of these endeavors mean well, they put young people on a shooting range and expose them to the hunting environment.

Often though, it was found that many of these programs were “preaching to the choir” that is dealing with kids who were going to be hunting and fishing anyway, rather than trying to reach other audiences. Now before you start a string of hate mail my way I am not saying that any of these programs that work to get kids outside, let them shoot various firearms, or teach them about hunting and conservation are bad, (I have participated in many of them) I’m just saying that most of them have not really moved the needle upwards when it comes to increasing hunter numbers.

So what can we do that works? We fill the slot that we will leave when we “opt-out” of the hunting scene.

So what can we do that works? We fill the slot that we will leave when we “opt-out” of the hunting scene. How do we do that? We have to take someone hunting and be mentors. That’s right; you have to make a replacement for yourself. Here is another bomb I am going to drop on you. Most of the time the best and easiest way to do this is not with taking a kid hunting, it is with an adult! Now don’t get out your pitchforks and storm the Case castle, think about it.

I take an adult that may have expressed an interest in hunting, get him or her to the woods, show them the basic premise of the type of hunting we are doing, what kind of gear is needed, and O yes, how this can actually be a fun way to spend time in the outdoors! If the hunting bug bites this prospective hunter they are going to carry on the tradition on their own. Once they get going down the trail they will take themselves hunting, buy licenses, and fill a much-needed slot. 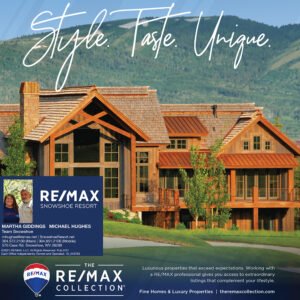 I believe in taking a kid hunting every chance we get…

Again, don’t come after me with the tar and feathers, I am not saying leave out our young people. If you ever see any of the articles or videos connected with my “Guns and Cornbread” website, I always sign off with “Keep your guns clean, your knife sharp, and take a kid hunting!” I believe in taking a kid hunting every chance we get, I’m just saying don’t forget about the adults out there that are waiting for a chance to be shown your hunting world.

So, have you old guys out there got the message? Take someone, kid or adult hunting. None of this applies to me of course; now I gotta get on my bike and get outta here!