Grandpa Larry’s Random Reminiscence: The Road That Leads to Your House.

This road was once a buffalo trail. Why they came this way or chose the pathway they did, I do not know. I’m sure zoologists who study migration will have their theories and I will not question them. I just choose to follow the same pathway, and use my own animal instincts, especially because I know where this road leads.

The buffalo went around the larger hills, they weren’t built for climbing.

The buffalo went around the larger hills, they weren’t built for climbing. And they found the shade when it wasn’t dense with foliage and stuck close to the river. Along the river was the flattest terrain and it provided them the promise of needed refreshment. 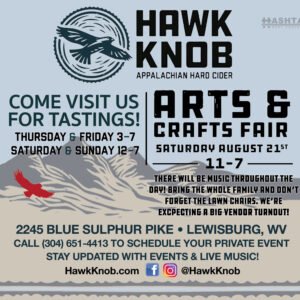 Early American Indians followed those trails, seeking the buffalo, discovering where it grazed, and hunting other game by the river for centuries, for millenia.

Early American Indians followed those trails, seeking the buffalo, discovering where it grazed, and hunting other game by the river for centuries, for millenia. Then the colonists came and the settlements grew and grew. Certain men and women who could not be content with the civility, or worldliness, or mannerliness, or perhaps the confines of the newly establish civilization, who had an innate hunger for adventure and an instinct for survival left the colonies. They were the pioneers who set out to discover the vast land before them.  They followed the Indian trails which followed the buffalo trails. They widened the trail, left camps behind, put markers on the trees and rocks. They discovered places to hunder down when the weather changed, to ride out the storm and stay alive through the seasons.

And then the road that leads to your house widened again as the settlers followed the path with their families and their animals, and their wagons and carts. They stopped and built cabins along the way, set up outposts, explored the land more thoroughly, and built roads between their homes. Then came the stagecoach carrying supplies and mail and relatives and news of people left behind and the trail became distinct, had a name. The stops along the way became destinations for people and for goods. 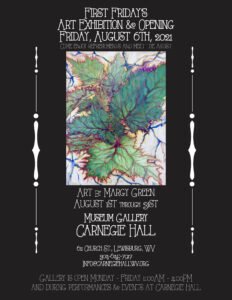 Back in those days of yore the trail was long and arduous and the journey took days, or weeks, or months or years, depending on the circumstances. The travelers came to know the land they traversed. They stayed for days on the plateaus and marveled at the views, and wandered cautiously into the mystery of the forests, and spent quiet nights camping along the rolling river.

I didn’t go down to the stream for a refreshing drink of cool mountain water.

But now I jump into my Subaru and put on some soft music, roll up the windows and turn on the air conditioning so I don’t have to smell the diesel exhaust or bear the summer heat, and in just over an hour, I am parked in your driveway, walking up the front pathway with a big smile and gifts, anticipating your lovely face when you open your door. I thought about all these things along the way while I was hurrying to see you, but I didn’t stop at the breathtaking overlooks, I rushed past. I didn’t go down to the stream for a refreshing drink of cool mountain water. I ignored the clouds that suggested a change in the weather. All I could think of was you.