Off the Beaten Path: Blue Rondo a La Winter 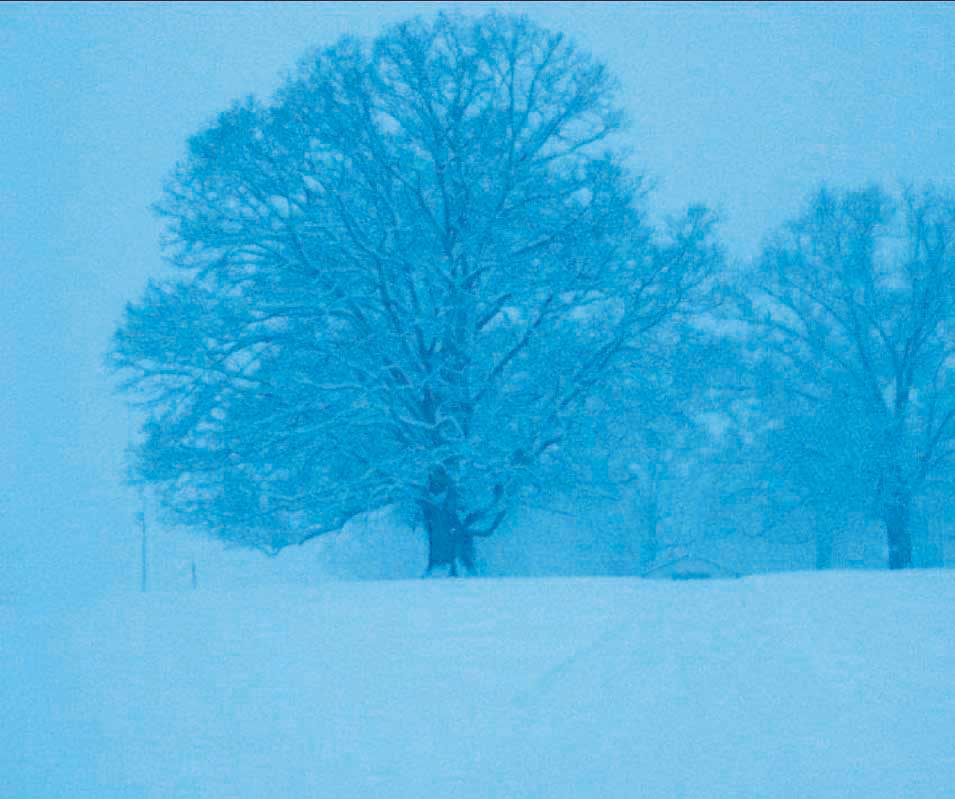 Of all the seasons, winter is my favorite.

One of the best things about it is its coziness potential. Thomas De Quincey expressed it well when he wrote, “Surely everyone is aware of the divine pleasures which attend a wintry fireside; candles at four o’clock, warm hearthrugs, tea, a fair tea-maker, shutters closed, curtains flowing in ample draperies to the floor, whilst the wind and rain are raging audibly without.” One imagines passing many happy hours becoming well acquainted with a stack of books and a long line of steaming beverages, and availing oneself of the long winter nights to enjoy many long, hot baths, and deep, satisfying slumbers, snug under the covers.

For me, reminiscences of childhood occur more frequently in winter than at any other time. I think of those long, blissful days out of school that we spent sleigh riding down “7 Foot,” which was a hill with a hump that, when you careened over it, made you jump at least 7 feet (in theory). Then there were the times that my best friend and I built fires outside, pretending the snowy ground and leaden grey skies represented all the dismal succor provided to us by the harsh, forbidding surface of some alien planet that we had crash-landed upon, lost somewhere deep in starry depths of space. 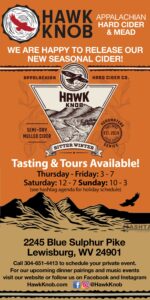 There are also the memories of food, or really the smells of food.

Oh, how I do linger over those memories of coming home on a cold winter’s day and finding our cozy little kitchen awash with the mouthwatering scents of my mom’s home-cooked food. There was meatloaf, green beans, brown beans, boiled potatoes, onions, cornbread – always a veritable smorgasbord of delectable delights, much of which was grown in our garden that very summer. How grand were those days! Little did we realize just how good we had it.

With the coming of winter, gone is the dull, enervating blanket of summertide.

Rather than leaving one gasping for breath, the cool, crisp air now sweeps into the lungs seemingly of its own volition. It goes in bracingly, swirls about inside, and retreats, seeming to carry with it some miasmatic poison, thereby transforming one’s view of the world entirely. 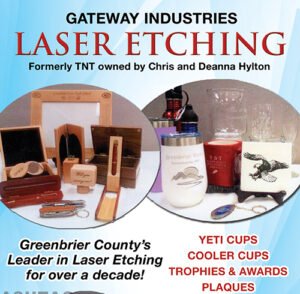 Now we find nature stripped down to its bare essentials.

Having temporarily cast off all its glitzy festoons and fancies, it now lays open for our observation and contemplation its bare skeletal structure. The starkness thus presented opens to the keen and studious eye a portal of understanding and meaning. The now denuded forest not only allows us to see through it to behold hitherto unseen vistas of scenic beauty, but also to apprehend new hierarchies of beauty in the cosmic order.

Winter walks offer up a special treat. I like to take special care to fully absorb the sights and sounds of this, the last and first season. A few courageous birds remain, singing their doleful tunes as though they wish they too had wintered south. Wind soughs through the green needled pine branches, reminding one that not everything has given up the fight. Leaves, newly released from their bonds, skitter and play along one’s path in one last bacchanalian dance before the first snow sets in. 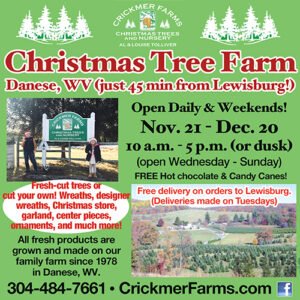 Sound carries far and seems to be much amplified in the cold, dry air…

And who cannot but revel in the enchantment that falls upon the Earth with the season’s first flakes? Oftentimes it foretells itself by sending forth a peculiar odor. Which of us can say quite what its characteristics are – the scent of frozen water! Sound carries far and seems to be much amplified in the cold, dry air, as is witnessed by the loud scrunching of snow under foot and the baying of a lonely hound somewhere off among the snow scalloped hills. And yet at such times nature is capable of creating the most astonishing silences!

Walking along a snowy track, one enters a world of muted colors, all shades of black, gray, and white, often wildly contrasted against an azure sky of startling clarity. Sometimes of an evening there is a faint misty blue tint to the air, turning old, gnarled trees into a ghostly apparitions walking the lonely fields. Sundogs are a common sight, owing to the low angle of the winter sun. Caused by tiny ice crystals suspended high aloft in cold cirrus clouds, these rainbow-hued mini suns offer cheerful tones to a world devoid of color.

The first, wet, sticky snow, clings to windshields and steps, and is usually considered a menace…

Sometimes one finds a dark, secret cove in the side of a mountain where the laurel grows thick. An icy stream trickles over rock formations, forming long, dripping icicles. Such a place seems almost a sacred shrine, magical and mysterious – a crystal cave where one can almost hear the faint tinkling of chimes.

Of the snow itself there are two chief varieties. The first, wet, sticky snow, clings to windshields and steps, and is usually considered a menace, while also creating some of the most stunningly beautiful of winterscapes. It lies in great dollops among the pine boughs, and forms delicate traceries along barren tree branches, fence rails and the tops of mailboxes. The second type, feathery, dry snow, while generally considered much tamer, has still a menacing tendency to form huge drifts. Breezes send it flying in a screen of shimmering diamonds, as though some strange snow djinn were about to materialize out of the sparkling crystals. 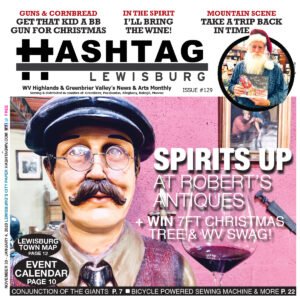 Winter sunsets are remarkable for their duration and the intensity of their fiery colors.

The low sun, now plowing through many layers of dense, cold air, adorns itself in showy veils of orange, gold, and crimson, taking its merry time as it slips obliquely below the horizon. Once darkness has descended, the stars come out in all their magnificent glory. They seem magnified in their brilliance, burning with white hot intensity in the inky blackness. The outer spiral arm of the galaxy is now plainly visible, hanging in a great milky curtain across the firmament, shielding us from the terrifying depths of the intergalactic void. There simply is no better time to observe the sky than on the icy cold nights of winter.

So, while one might be inclined to stay snug indoors this winter – and there are indeed plenty of enticements to do so – if you are willing to bundle up and brave the cold and snow, there are many sights to see and discoveries to be made. Maybe you too will discover that winter is the most wonderful season of all.

I want to wish all my readers a Merry Christmas and a Happy New Year! Until next time, watch where you tread, and maybe, just maybe, you might sometimes want to go OFF THE BEATEN PATH.