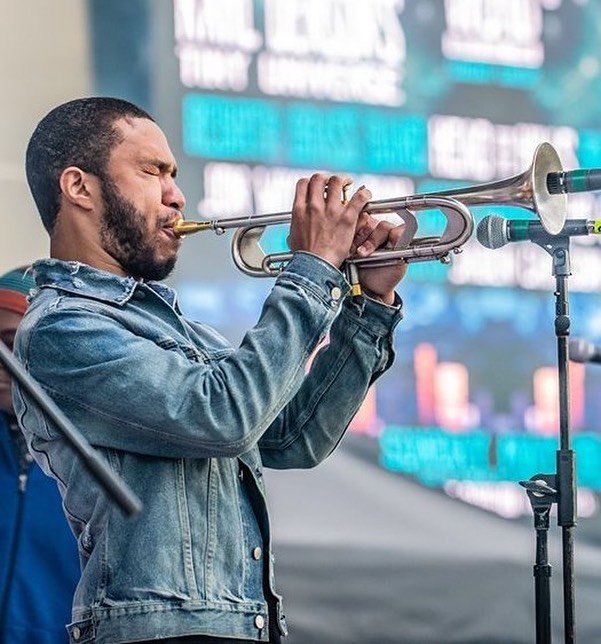 There is no better way to celebrate the rebirth of the Spa City than with a weekend filled with food, fun, friends, and entertainment!  On Friday, June 17, and Saturday, June 18, Main Street in White Sulphur Springs will play host to the Dry Creek Music and Arts Festival, the biggest community event of the […] 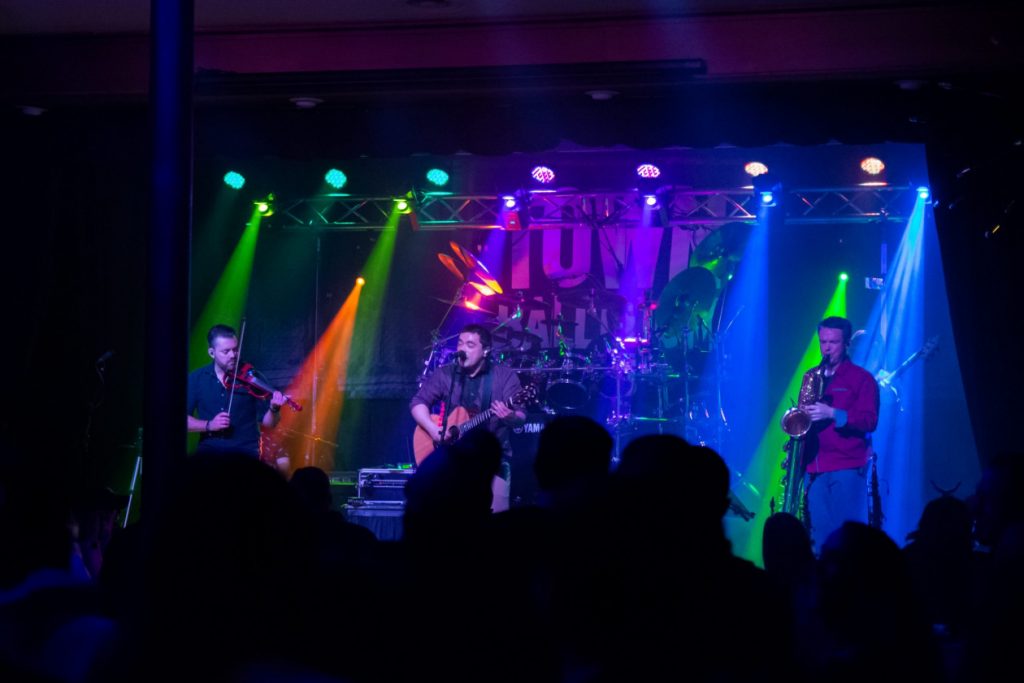 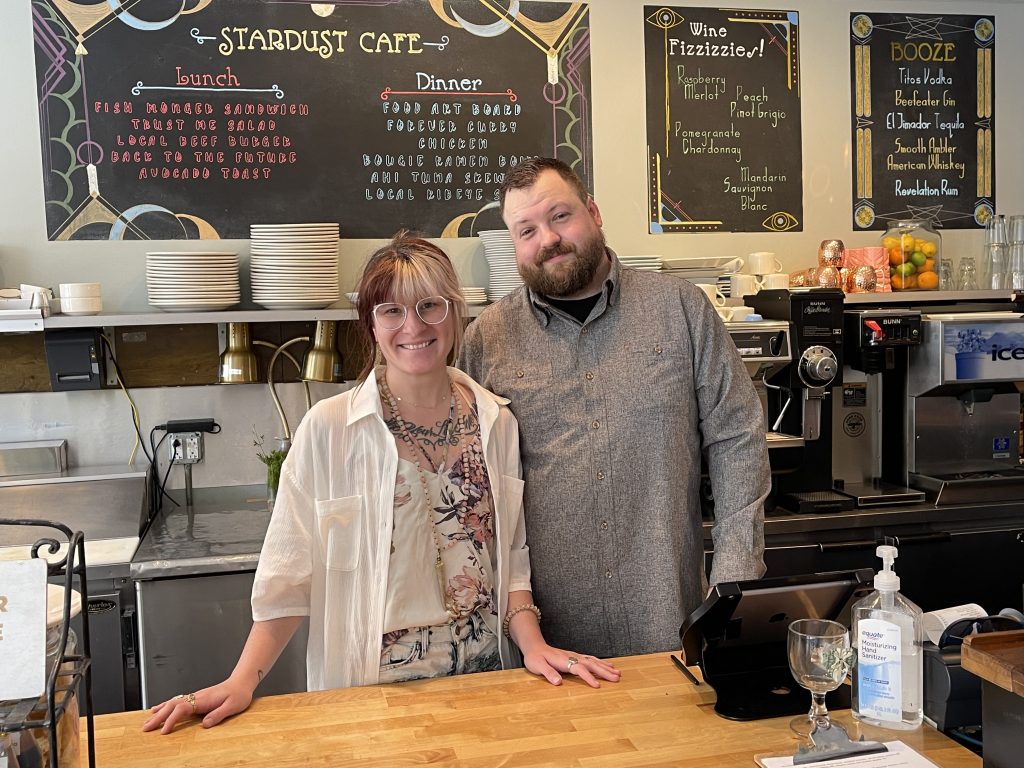 The Stardust Café opened its doors on Valentine’s Day in 2005. Since then, the café has solidified its place amongst the elite restaurants in the thriving downtown Lewisburg-area. But Valentine’s Day, it seems, was a most appropriate starting point…  Stardust has been called a place “where friendships and romance begin, and appetites are satisfied.” Then […] 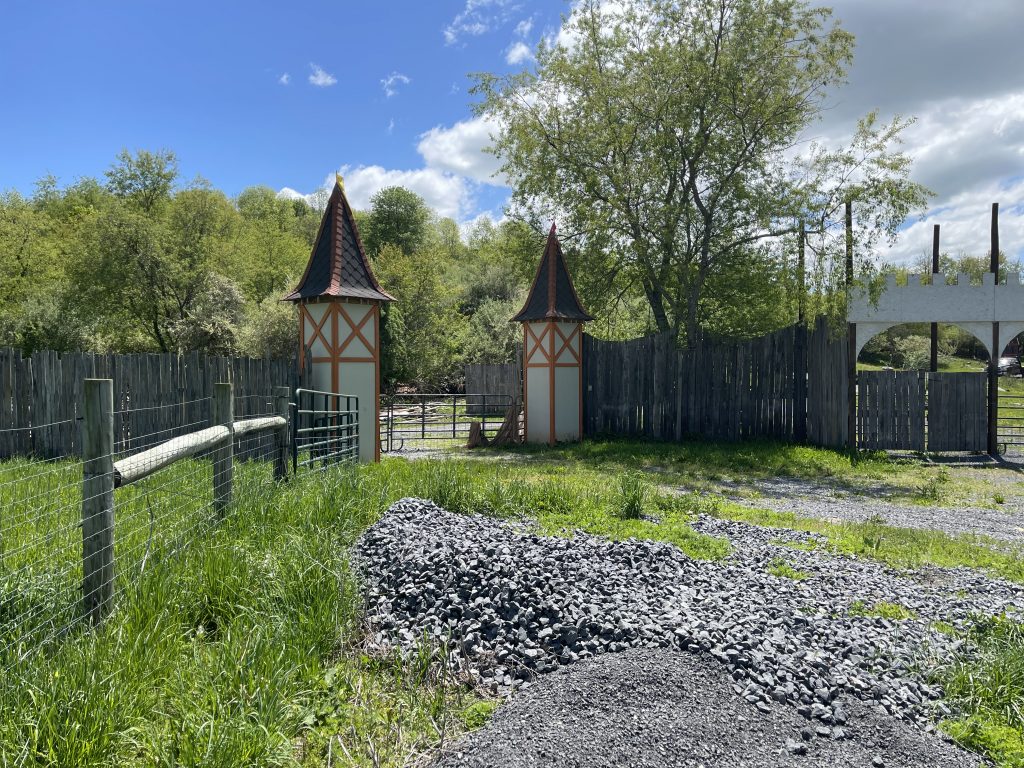 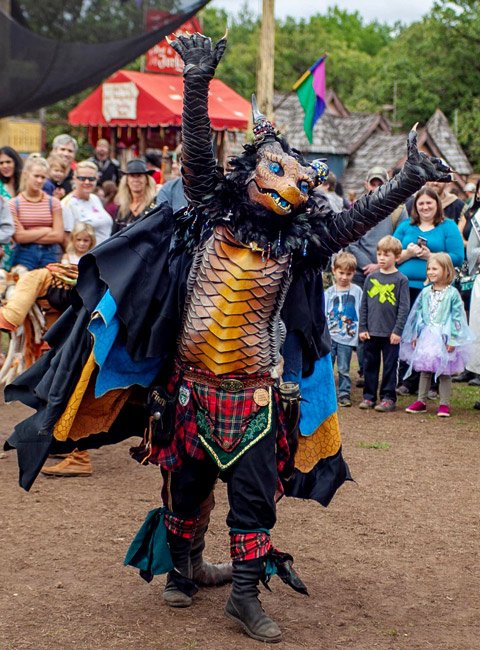 Hear ye, hear ye!  Good morrow, Lords and Ladies! We are but five days from the fifth West Virginia Renaissance Festival… the annual celebration which brings the Golden Age of medieval history and fantasy to life in the Greenbrier Valley!  Beginning on Saturday, June 4 and continuing every weekend throughout the month, The West Virginia […]

Celebrate National Hamburger Day With A Legendary ‘Trust Me’ Burger! 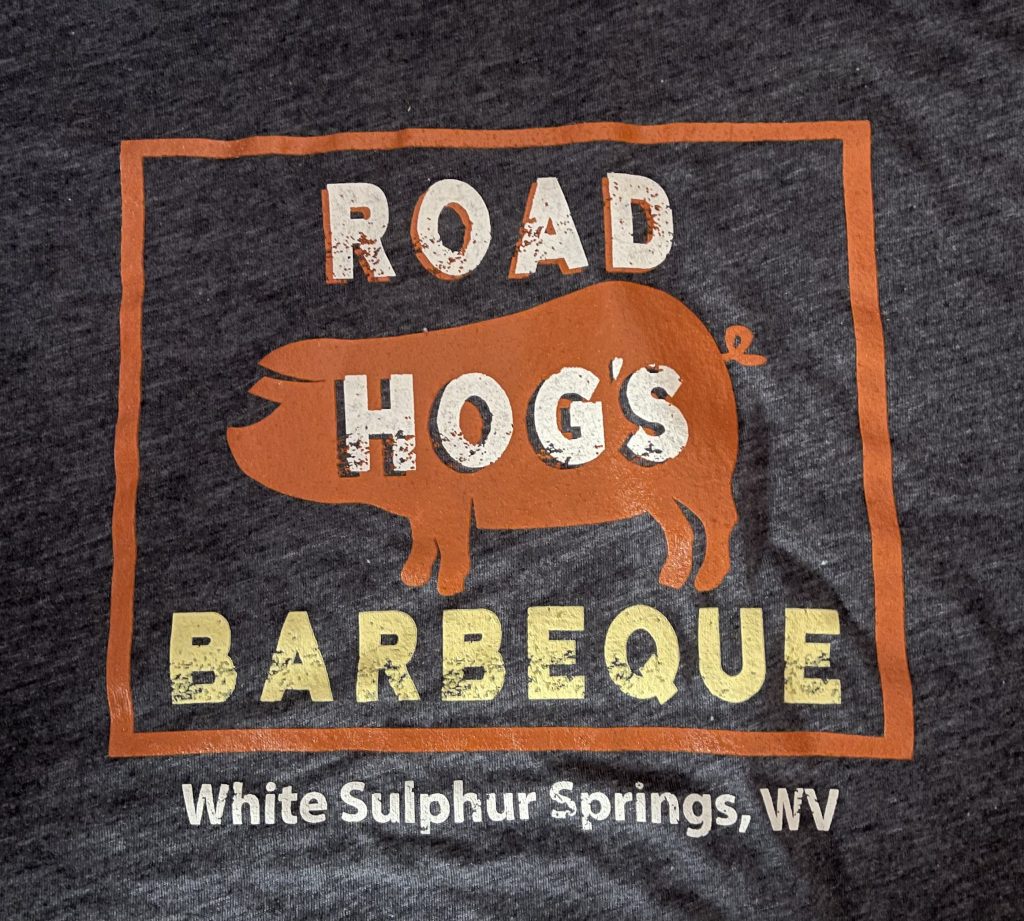 If you’re out and about in White Sulphur Springs today, you’re in for a treat. Not only is the Dandelion Festival being celebrated all weekend long, but today, May 28, also happens to be National Hamburger Day! As explained on nationaltoday.com: “Every May 28, National Hamburger Day celebrates America’s most iconic food. Americans eat over […] 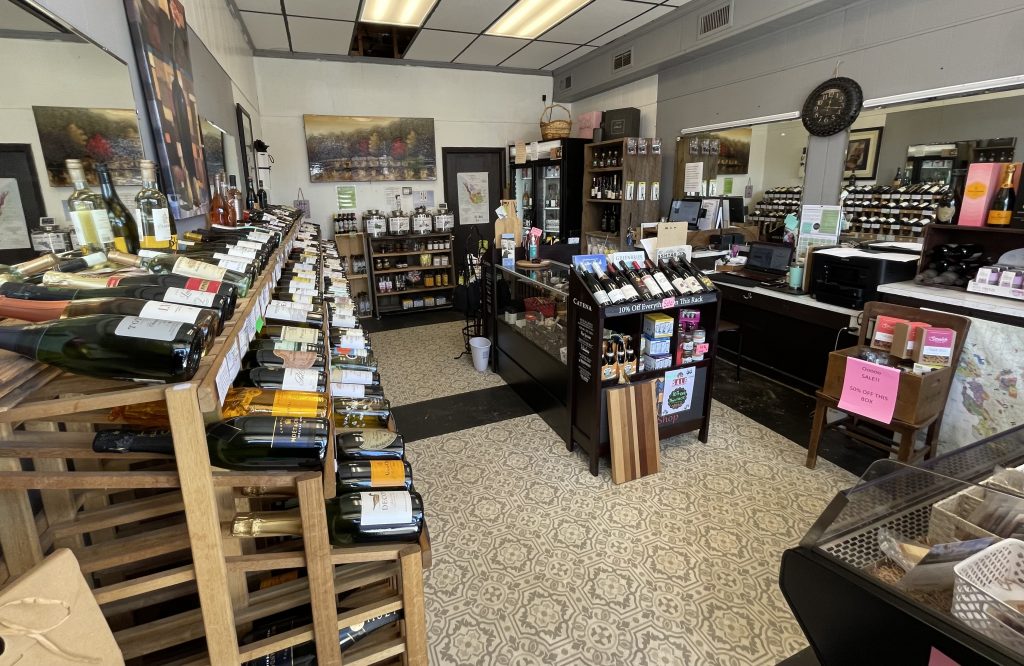 Hear ye, hear ye!  Good morrow, Lords and Ladies! We are but five days and a fortnight from the fifth West Virginia Renaissance Festival… the annual celebration which brings the Golden Age of medieval history and fantasy to life in the Greenbrier Valley!  Beginning on June 4 and continuing every weekend throughout the month, The […]

I See The Red Moon A-risin’ – There’s A Red Moon On The Rise!

As promised, right after midnight tonight, that long month of April showers will finally pay off, as we will get our best look at the May Flower Moon!  According to the Farmer’s Almanac, the May full moon, known as “the Flower Moon,” will be a“supermoon and coincide with a total lunar eclipse for most of […]

Remembering Friday The 13th With The Legendary Taso Stavrakis 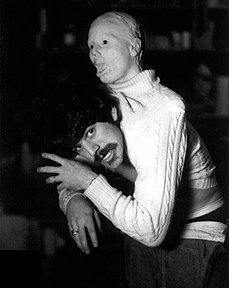 Did you know that 2022 marks the 42nd anniversary of the original Friday the 13th?  Well I did – but then again I’m a big dork when it comes to horror movies. I grew up in the 80’s during the height of the slasher-craze. Freddy Krueger, Michael Myers, and the guy with all the pins […]

The Sensational Brad Paisley Comes to WV to Support Youth! 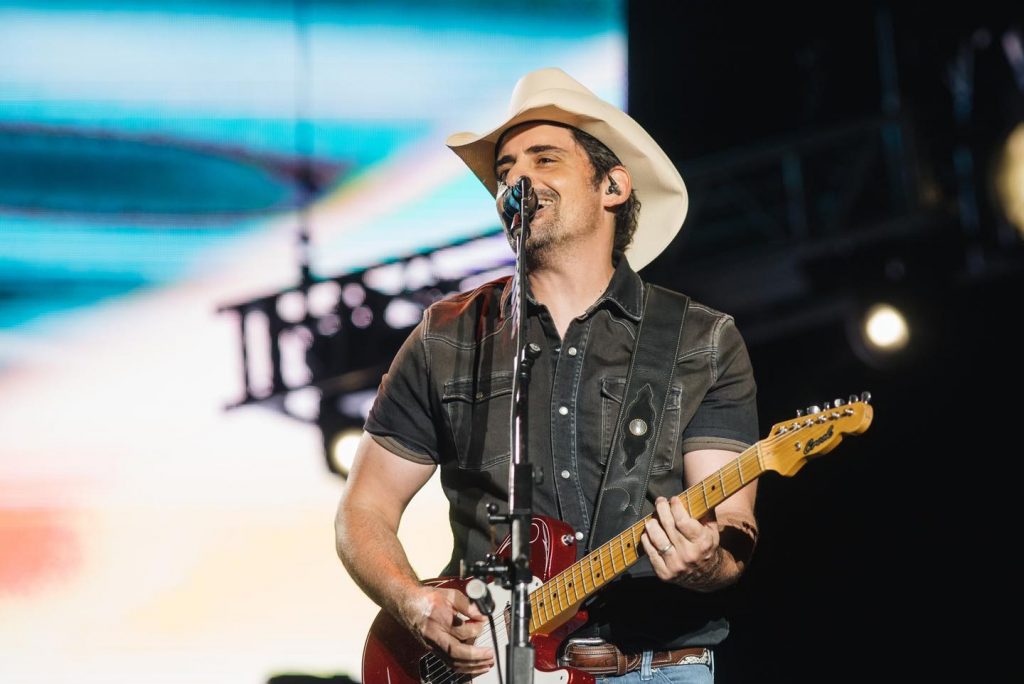 Try Something New On ‘National Eat What You Want Day’

Are you hungry? Well then you’re in luck because today, May 11, is National Eat What You Want Day! Pepperoni pizza and ice cream? Knock yourself out! Fried chicken and cheesecake? Have at it! Spaghetti-O’s and nutella? (That one might just be me.) Take it to the neck! Nothing is off-limits today. Forget about sugar, […]

High Frequencies: Cracker Brings the 90’s Vibes to the Farm at Glen Haven 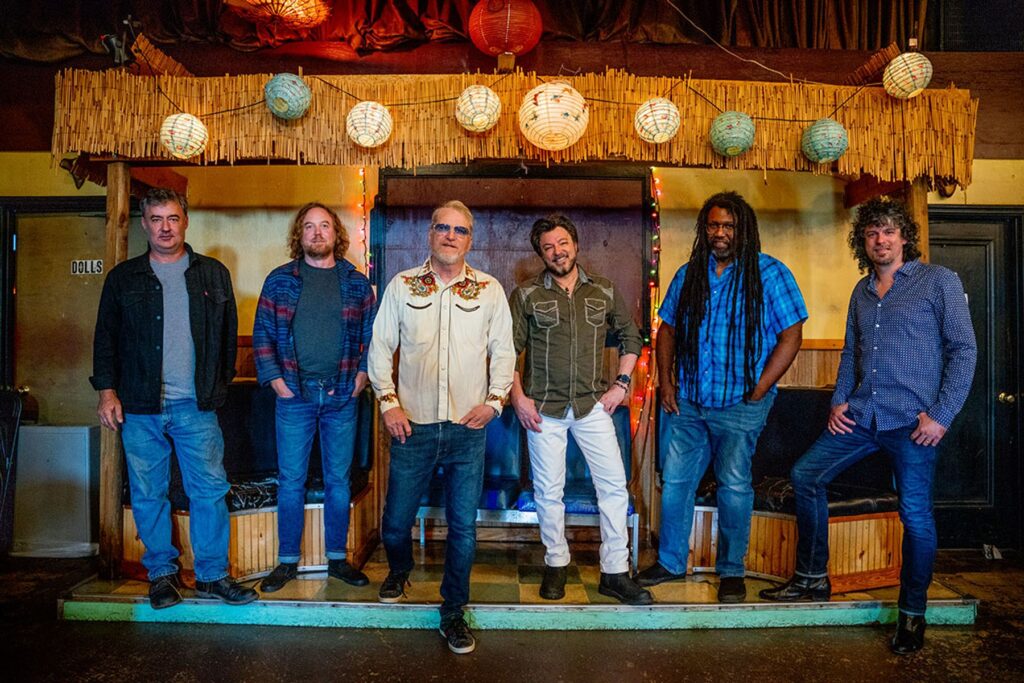 On Saturday, May 28th, Cracker will bring the 90’s vibes to the Farm at Glen Haven in Clifton Forge, Virginia! (Allegheny County) Anyone who reached a certain age in the 1990’s knows that the decade saw the birth of a musical renaissance. Alternative, grunge, rap, industrial, and country all reached heights the likes of which […] 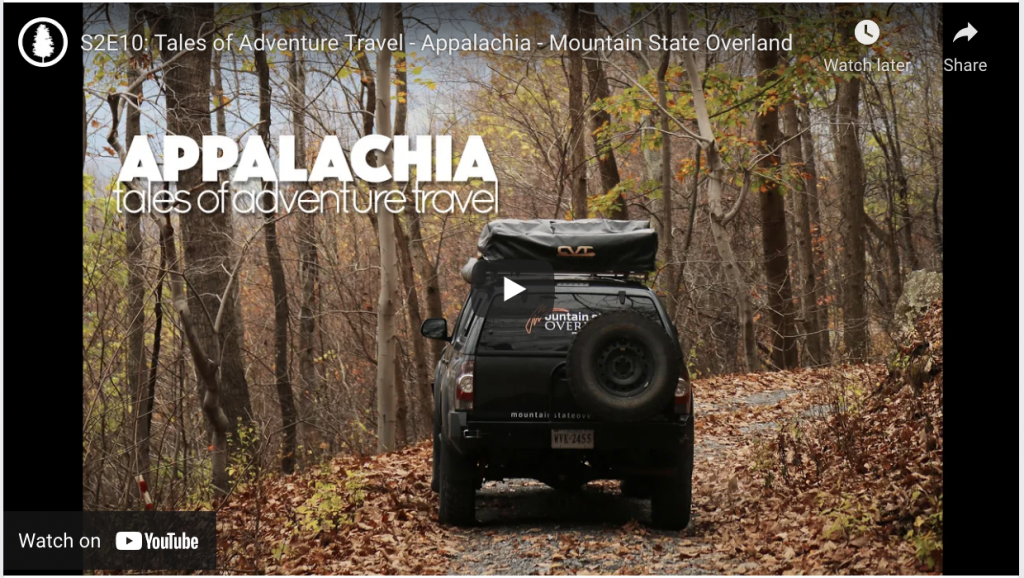 To experience the best of what Appalachia has to offer, one must get off the beaten path. Jason Specht of Mountain State Overland helps people do just that. “We’re an outdoor influencer. We promote people getting outside in West Virginia, and around the world, and using their vehicles to get them there,” Jason says. If […] 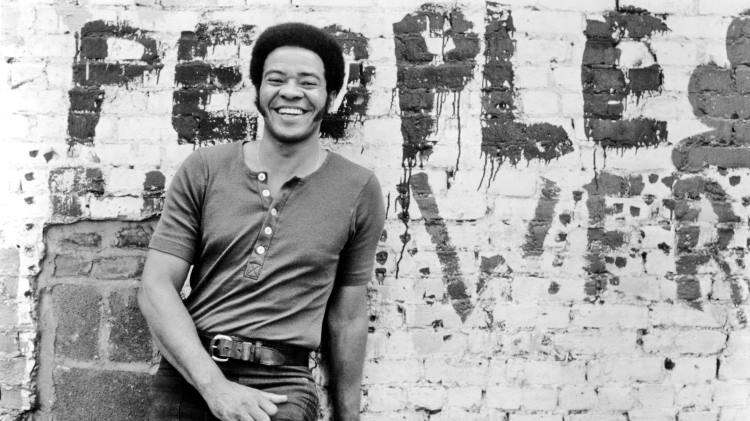 On Saturday, May 14, and for the second consecutive year, the Bill Withers Memorial Festival will take place at the Intermodal Gateway in Beckley (Raleigh County). Born on the Fourth of July, 1938, in Slab Fork, West Virginia, Bill Withers spent the first 17 years of his life in Beckley. After a nine-year stint in […] 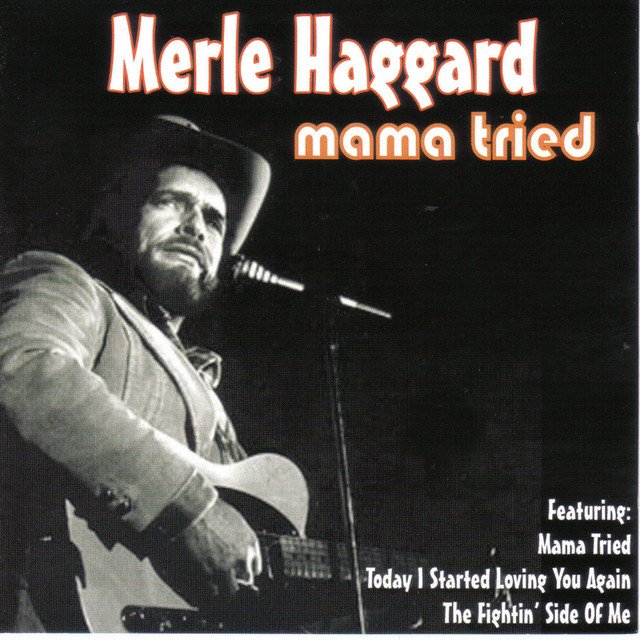 Sunday, May 8th is Mother’s Day – the day when we celebrate the woman who sent us out kicking and screaming into the world. I myself have a wonderful mother, whose wisdom is matched only by the patience she has demonstrated at my reluctance to learn from it. While my mother is the “conventional” type […]

Vicki Shannon, the Woman Behind the West Virginia Governor’s Mansion 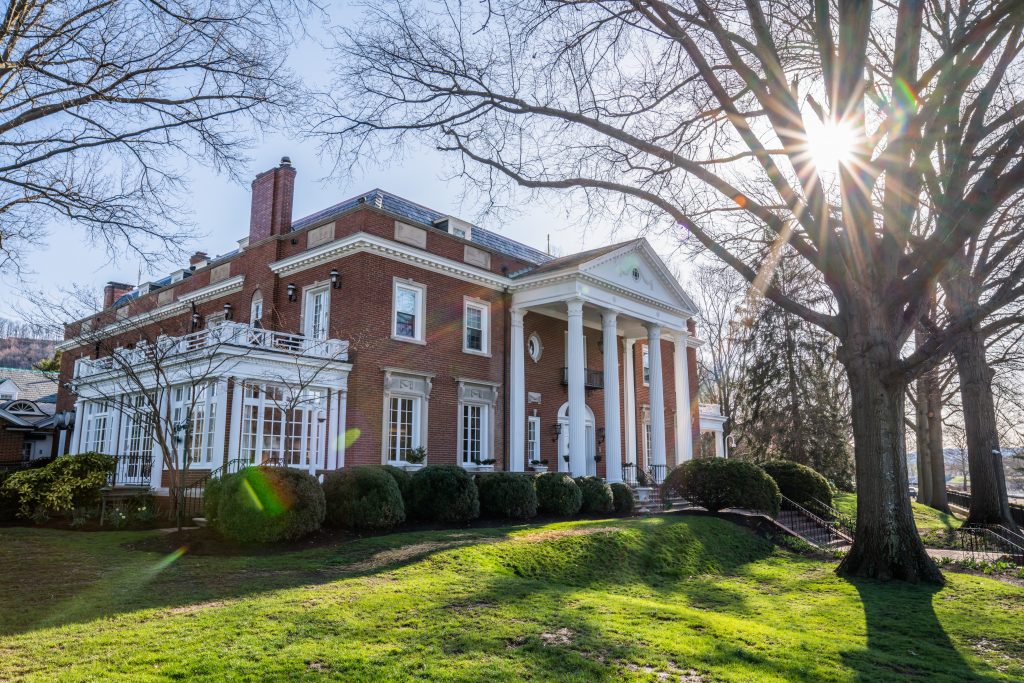 Recently, HashtagWV had the unique opportunity to speak with Vicki Shannon, the woman behind the WV governor’s mansion In the heart of Charleston, West Virginia’s capital city, sits the stately three-story colonial red-brick Executive Mansion overlooking the Kanawha River that has been home to every West Virginia Governor and first-family since 1925; from Ephraim and […] 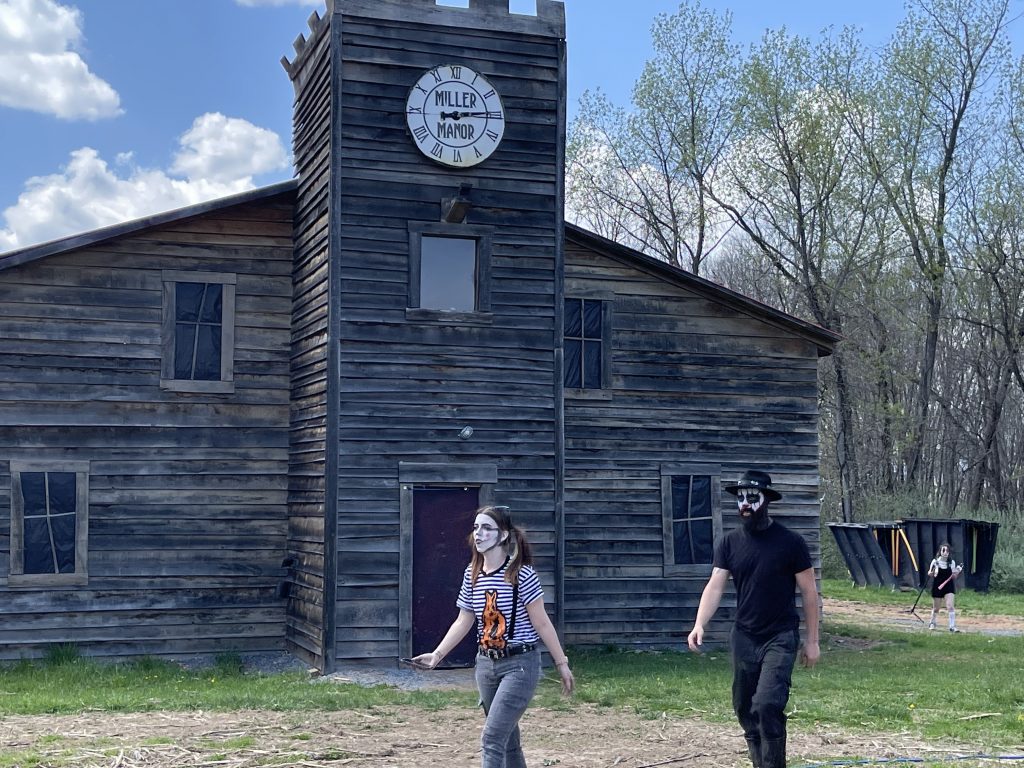 Ever wonder what the ghouls and goblins of Miller’s Haunted Farm do during the off-season? Well, as it turns out, they spend their time baking pies and lounging around on the front porch. But although it may seem like an eternity from one Halloween to the next, the time passes quicker than three shakes of […] 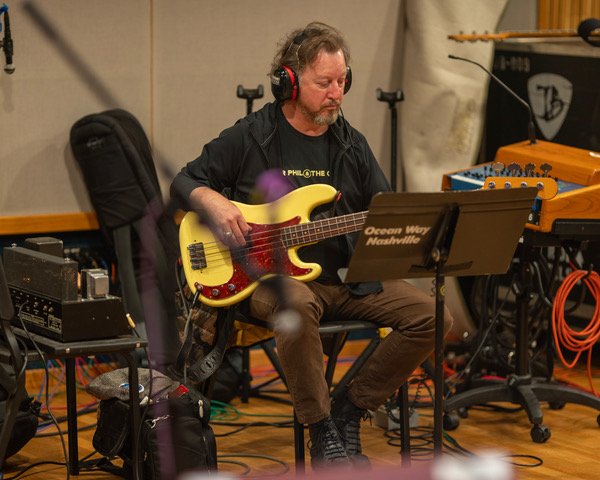 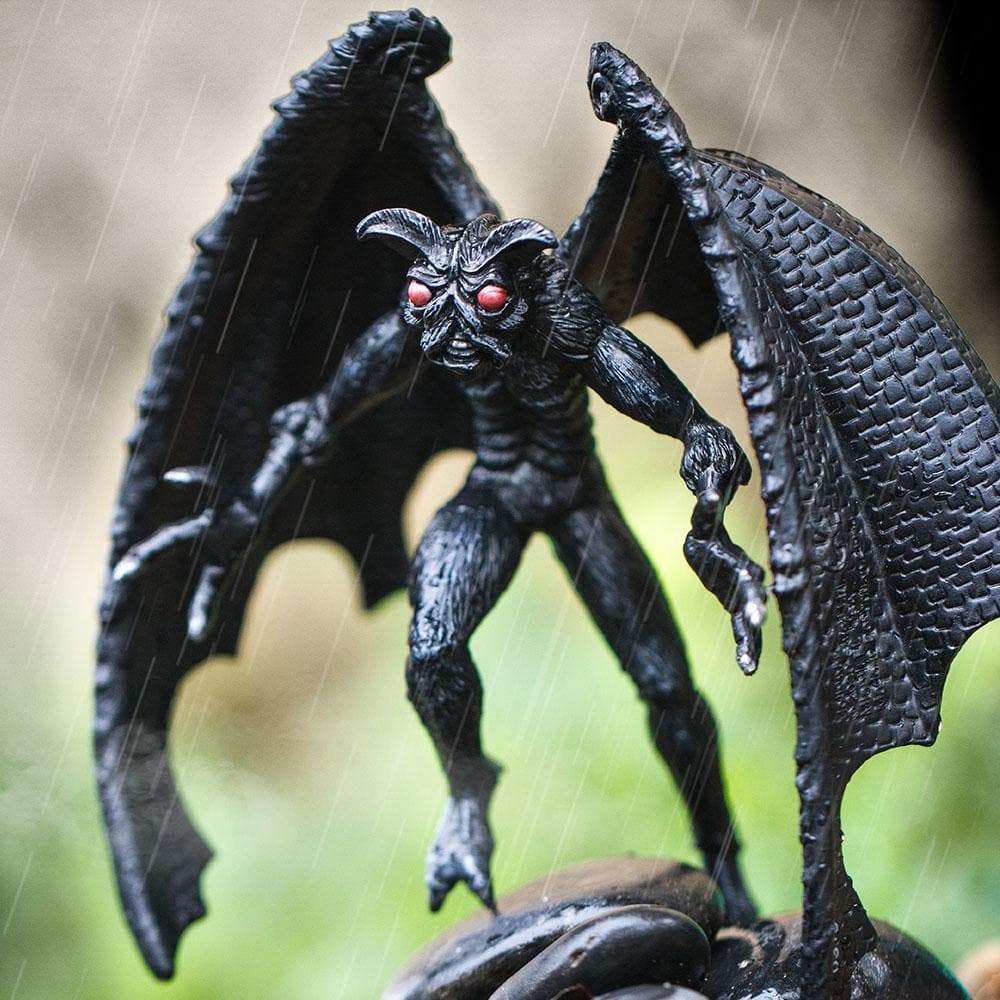 Due to the overwhelming response we received to one of our TikTok videos @hashtagwv, I have been tasked with doing some investigative reporting on the elusive legend of West Virginia’s Mothman. Now as I am not a native West Virginian, my knowledge of mothology is limited to the movie the guy from Pretty Woman made […]