Saturday, Oct 23: Grass for the Masses at Bluefield Arts Center! 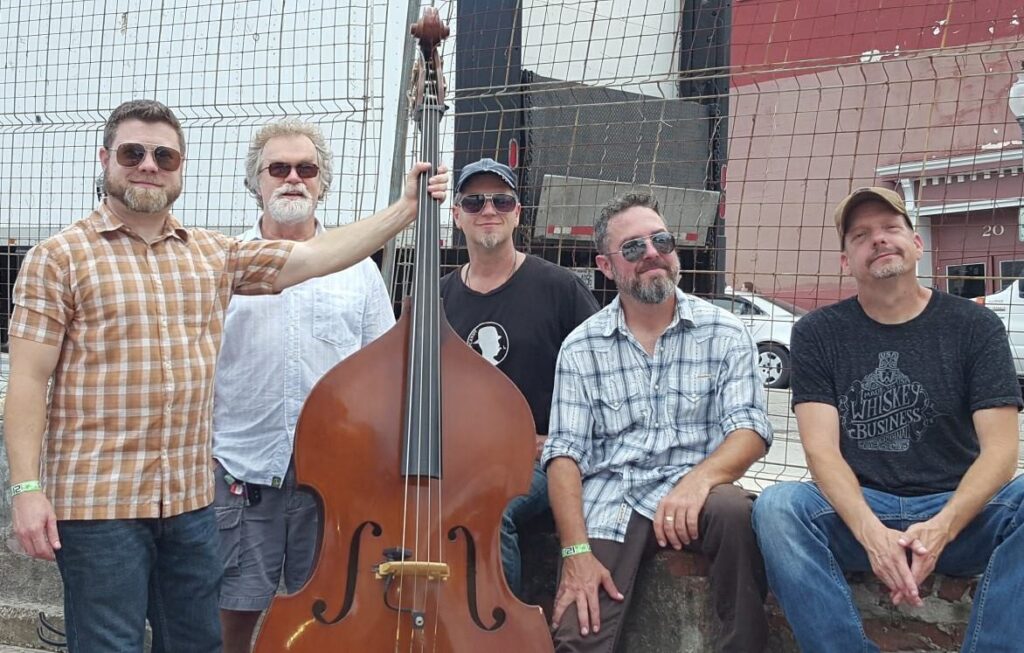 Steeped in the bluegrass tradition of the Carolina Foothills, Massive Grass is well-known to deliver a rock twist making for a truly unique sound that is guaranteed to keep your feet tapping and head rocking. On Saturday, October 23rd, from 7p-10p, don’t miss their show at the Bluefield Arts Center where they will bring their own brand of rock and roll mountain music. This will be the band’s first time visiting Bluefield and they tell us they are so excited to see the town’s historic roots and perform in the venue. 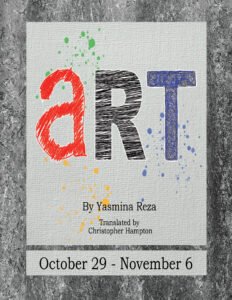 The band has been bringing their unique progressive bluegrass sound, also described as high-energy newgrass, to audiences throughout the southeast since 2007.  Hailing from Wilmington, NC, they feature Ken Groce on upright bass, Adam Groce on banjo, Scottie Lynch on guitar, David Abeyta on mandolin, and Wes Chappell on fiddle and harmonica. David is currently on a hiatus and living in Colorado, but does plan to return to the band. Ken tells us that Wes is currently picking up David’s slack on the mandolin.

“Their uniqueness isn’t just limited to the musical sound, but also in the lyrical content…”

Layla Sutton w/ Beach Buzz writes, “Their uniqueness isn’t just limited to the musical sound, but also in the lyrical content. Massive Grass combines their sometimes dark and witty, and sometimes sorrowful and yearning lyrics over driving, energetic, rock and roll chord progressions and still delivering the appeal of bluegrass.”

Their sound leans mostly toward high-energy songs with extended instrumental breaks and jams, however, they do break up their show with some slower songs and waltzes. While the guys will always treat their audience to some traditional bluegrass numbers, they prefer to focus on original material.  With two main lead vocalists and all band members contributing to harmonies and back-up vocals, their sound never lacks variety.  Their most recent full-length album ‘Ripe For The Pickin’ was released in June 2017, which followed up their previous releases, ‘Untethered’ and ‘Five Years’.

During their October 23rd show, anticipate a mixture of original songs, traditional bluegrass, and cover songs translated from other genres to the bluegrass style. “We will bring a lot of energy to Bluefield, so the audience should bring their dancing shows to dance in the aisles!” says Ken.

Don’t miss grass for the masses in Bluefield. The band tells us they can’t wait to bring their music to the good people of Bluefield, experience the city, and meet everyone! To learn more about them, visit their website at massivegrass.com or follow them on facebook and instagram @massivegrass. 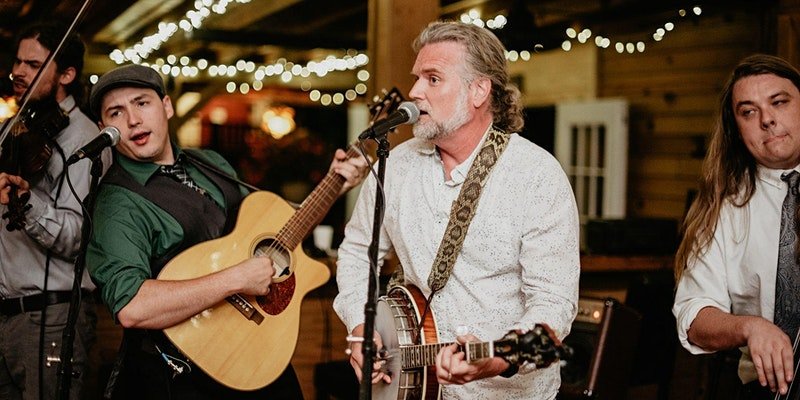 Earlier this month, on Thursday, October 7, from 7p-10pm, make plans to see Robert Mabe. Described by Bluegrass Today as a “top-notch bluegrass musician,” Mabe is a stellar banjo player and strong singer, carrying a pleasant and steady voice. His influences include Earl Scruggs, Bela Fleck, and all things bluegrass. 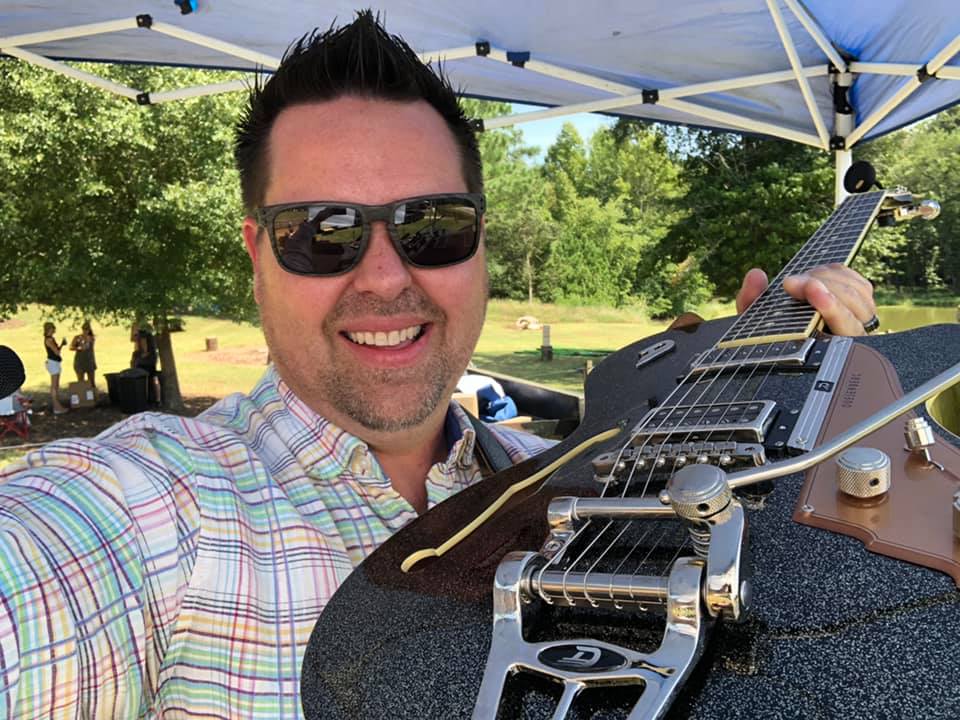 Nestled in the heart of the historic downtown, the Bluefield Arts Center, also called the Bluefield Arts Revitalization Corporation, is surrounded by a community passionate for the arts. This special venue provides two galleries, a neoclassic performing arts center, and a restaurant with a comfortable and inviting atmosphere. The center is located at 500 Bland St. Bluefield, WV. For more information, visit bluefieldartscenter.com or call 304-325-9000.