My Dog & I: First Impressions 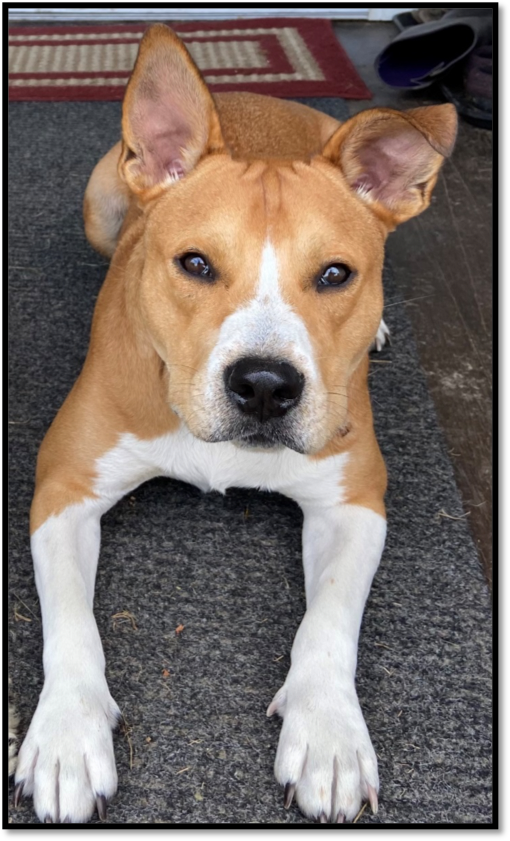 I recently had the pleasure of training a young Pitbull mix who had me change my thinking in several ways.

Pitbulls, unfortunately, like many of the Stronger Breeds, Rottweilers and German Shepherds among them, are perceived as being potentially aggressive and slightly dangerous. 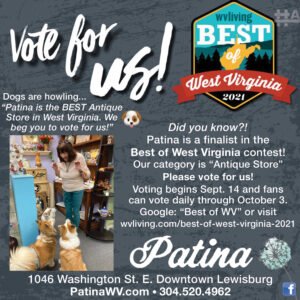 He came to me with a bit of a “bad rep” although his owners assured me that he was really a “good boy”. I have heard this before, however and was fully prepared for a problem child.

Pitbulls, unfortunately, like many of the Stronger Breeds, Rottweilers and German Shepherds among them, are perceived as being potentially aggressive and slightly dangerous. The result is that people have a tendency to treat them with caution, which the dog reads as instability and sometimes fear.

This guy was no exception to that rule although I would describe his demeanor as “enthusiastic”! 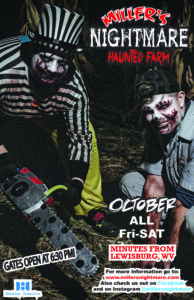 He bounced into a room with a full grin, his tough little body hurling itself at the nearest human, attempting to climb their legs, “embracing” them with his forepaws, barking in excitement and trying to lick them to death….Just a little intimidating, especially when he seemed to be making all the decisions and was clearly not under control. So, in an attempt to be responsible dog owners, his owners felt as though they had to put more and more constraints on him, isolating him from potential trouble, which made him more excitable and frantic because all he wanted to do was be included in the activity…

So, first impression, Rugby Playing Pitbull in full forward motion, hell bent on CONTACT!! Yes, it was a little intimidating…BUT three weeks later, with some manners, a few ground rules, some useful tools and some clear directives…what a fun guy! He was a great hiking partner, visitor to people’s homes, member of a playgroup, friend of cats, taker of treats from small strangers and general “hoot” to have around…This was the perfect ride-along dog, swimming partner and snuggler…who knew?

With so many people adopting puppies, these days, the market is simply flooded with images of dogs.

Now, he has a strong personality and needs to be checked every now and then for his pro active position and he can be pushy but his owners were right, he really is a “good dog”.

So, this all had me thinking about the decisions we make based on our first impressions and how we so quickly assume what the final picture will look like.

With so many people adopting puppies, these days, the market is simply flooded with images of dogs. Almost too many choices and the first place we go to look for one is the Internet. SO many pictures….but only pictures.

Although a picture may say a thousand words, it only has ONE dimension and should only be the FIRST step in the process.

I think sometimes, our choices should involve a little more research and some factual reference. Not just what we read online or what a “friend” has told us.

Although a picture may say a thousand words, it only has ONE dimension and should only be the FIRST step in the process.

When choosing a dogfriend for the next 10-15 years, it seems that a real assessment of your needs and the grown-up potential personality of your dog should match and that, although attractiveness is most certainly important, it is good to remember something my Mother always said..“Pretty is as Pretty Does”.

In the case of my little Pit Friend, it would have been easy to assume that there was going to be trouble and I am not glossing over the work we did together…but this guy was much more than the sum of his first impressions and he was lucky to have owners who sensibly sought a professional opinion.

Let’s take a minute to consider the potential for good and bad beneath the surface and give ourselves the chance at a wonderful life with the best result for ALL the players!! Put aside your knee-jerk reaction for just a beat or two and remember that a good or bad haircut should not make or break the deal…