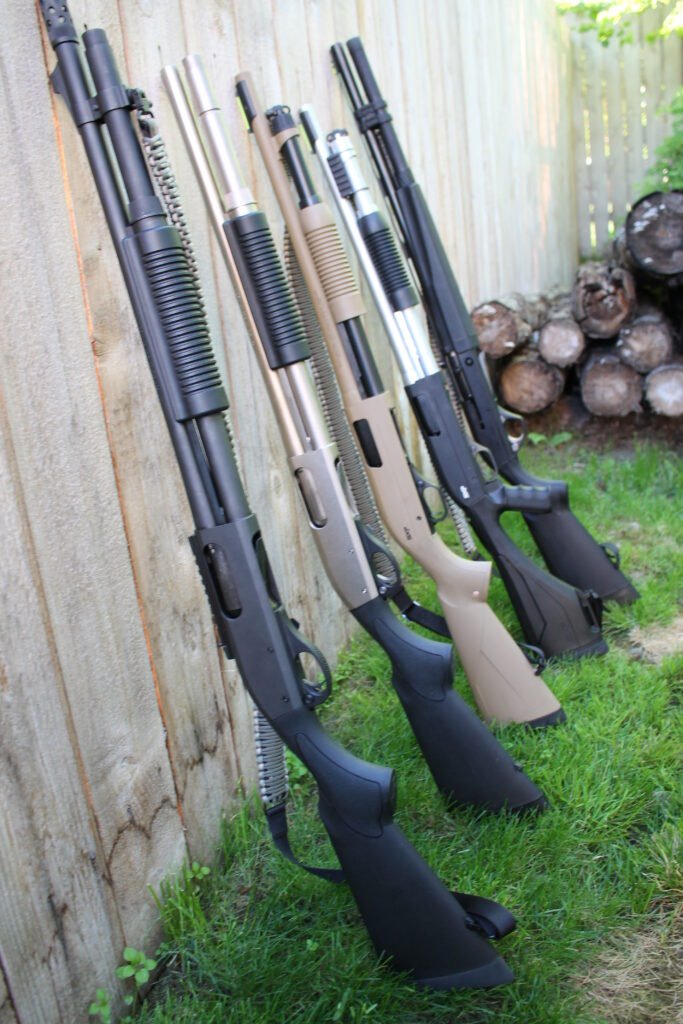 Hunters can be very nostalgic and passionate about our sport and the equipment and tools we use when we tramp the wild places. We may latch onto and defend our favorite boots, or an old hunting coat, but what guns we carry and shoot is where we really shine. Back in the day, the gun brand you favored was likened to old Ford versus Chevy rivalry and really there were only two contenders, Remington and Winchester. (Pictured above: Remington 870 Tactical Marine Magnum Winchester SXP Defender Winchester SXP Defender Marine)

The gun-making side of Remington and the ammunition side are separate now, OK?

Most of you may know that Remington declared bankruptcy in 2020 and was broken down by various departments and sold piecemeal, the ammunition division being separate from the gun-making side. (Just a quick note here: the gun-making side of Remington and the ammunition side are separate now, OK? Two different companies. So when you get on Facebook and gripe about no Remington ammo on the shelf or where are the new Remington firearms, they are two different things) Back in April, gun writer Richard Mann did a piece for Field and Stream talking about the advice he would give to the new group who acquired Remington Arms, the people who bought and took over the side of Remington that makes guns. (Dear Remington: Make the Model 700 Rifle Great Again | Field & Stream (fieldandstream.com) 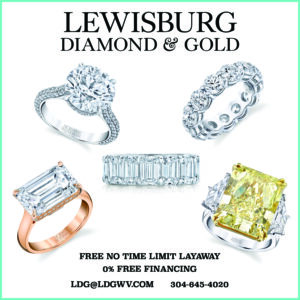 Richard, being a rifle guy, laid out what he thought the Remington gun people should do to be successful in getting back into the gun market.

Richard, being a rifle guy, laid out what he thought the Remington gun people should do to be successful in getting back into the gun market. His plan was simple and well thought out, in a nutshell, he advised Remington to make Model 700 rifles, their flagship rifle, make it well, don’t cut corners, and forget about most everything else. He went into the Model Seven rifle a little and the need for a good .22 rifle as well, but he kept it simple.

Richard Mann will tell you he is not big on shotguns (I have talked about this before) so he left it to Field and Stream’s shotgun editor, Phil Bourjaily, to comment about the new owners at Remington making shotguns. Yes, you could say that I have stolen the story idea from these guys, but I have wanted to comment on this situation for a long time. Go to the Field and Stream website, see what Mr. Mann and Bourjaily said about this, read my take on it, then we can all fight about it at the barbershop. OK? Here we go. 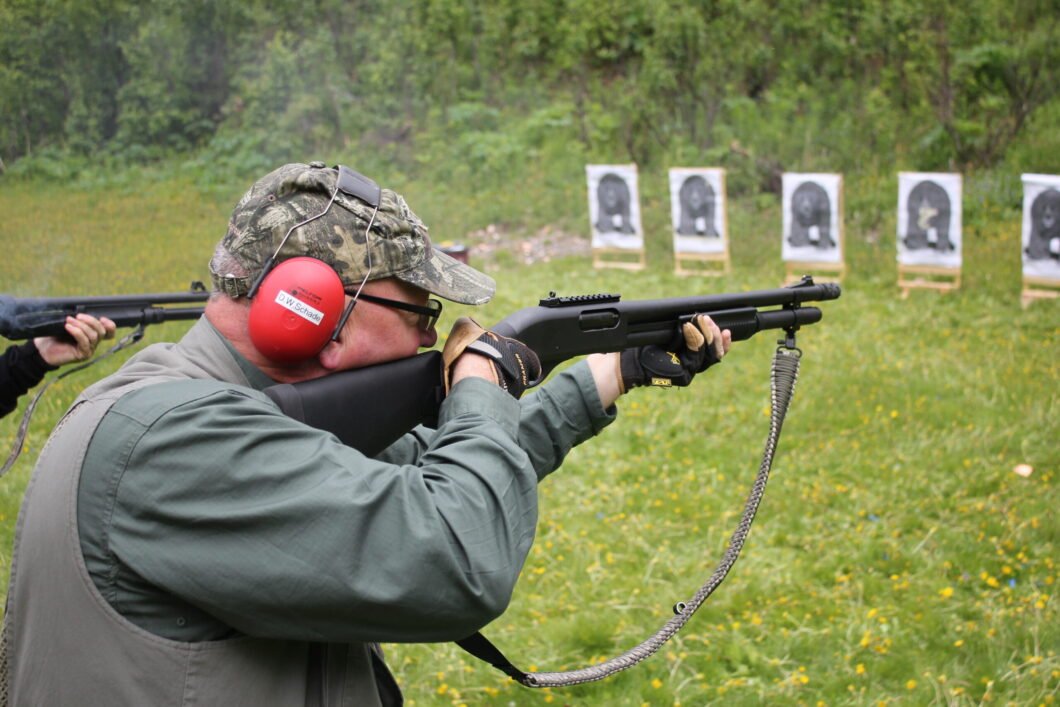 In my not so humble opinion, Remington has been as American as Mom, apple pie, and baseball since about 1816 when Eliphalet Remington started making rife barrels in his home shop.

In my not so humble opinion, Remington has been as American as Mom, apple pie, and baseball since about 1816 when Eliphalet Remington (no, I don’t know how it’s pronounced) started making rife barrels in his home shop. As Bourjaily points out in the Field and Stream article, the word iconic has been used so much that it has lost much of its meaning, but if ever a firearms company made some iconic guns Remington certainly did. Pictured above: Remington 870 Tactical with Larry Case).

On the shotgun side, the Remington Model 870 pump-action shotgun is possibly the best-selling shotgun ever made (over 11 million), the Model 1100 semi-auto shotgun, one of the sweetest shooters ever also come to mind. These and a few others are what many of us out there in the hunting and shooting world think of when we think of Remington. I told myself that I would keep it simple here and not mention a bunch of different guns, but I have to say something about the V3 shotgun and its Daddy, the VersaMax. I am a fan of these shotguns, especially the V3. It is a soft shooter in the tradition of the Model 1100, is very dependable, I don’t think I have ever had a V3 fail to go bang when I pull the trigger, it handles and mounts well, I just like it. 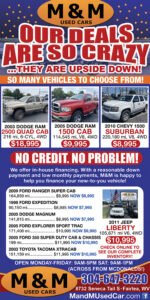 Project number one is to make the 870 shotgun again. Make it right, don’t cut any corners…

So, I have said all of this to say this: Dear Remington, first things first. If you are up there at Ilion, New York, gearing up and starting to produce firearms again, think about this. Maybe you need to go in baby steps. Project number one is to make the 870 shotgun again. Make it right, don’t cut any corners, and don’t worry if it costs a little more than all of the other shotguns out there right now. Your loyal followers are out here, they are waiting, they want what you can produce.We have kind of been in limbo since we first heard of the bankruptcy and break up more than a year ago.

Make a bombproof 870 and get it out there. You can make a pretty 870 Wingmaster model like back in the day, and make a less expensive Express model as well, just don’t scrimp on quality control on the Express shotguns just because they are cheaper. Again, your followers are out there, they are waiting, they have Granddad’s old 1100 and Dad’s 870 in the closet and are waiting for the day they can buy a new one for their sons and daughters.

I hear that maybe Remington is back to making guns at the Ilion plant, and maybe they are doing what I am saying here, making 870 shotguns first, but I don’t know any details.

Well, as usual, I have a lot more to say, but I will leave it there for now. We can talk about V3’s and Model 700 rifles once we get a little farther down the road. I don’t really have any inside information on all this, I hear that maybe Remington is back to making guns at the Ilion plant, and maybe they are doing what I am saying here, making 870 shotguns first, but I don’t know any details. Remington ammunition, by the way, is evidently running 24/7 and we are starting to see some Big Green ammo on the shelf. I’m glad. So Remington, maybe you will hear what I have said and consider it. And before I forget, my apologies to Mr. Mann and Bourjaily.