Tinsley Ellis opens his song “One Less Reason” with a groove so sultry it’s dang near scorching. “It wasn’t no bed of roses / No fun to be around / The monkey was off our backs now / But the circus was still in town,” he crows over a smattering of electric guitars, drums, and other instruments. He yanks his heartbreak out into the light, hoping it’ll lead to redemption.

As the lead single to a new record, titled Devil May Care, it’s an evocative piece of music and welcome addition to Ellis’ catalog, demonstrating his continued musical excellence. Since a string of releases in the ‘80s, including a 1988 solo debut LP Georgia Blue, the guitar-slingin’ craftsman has rarely slowed down. In many ways, he’s just getting started. 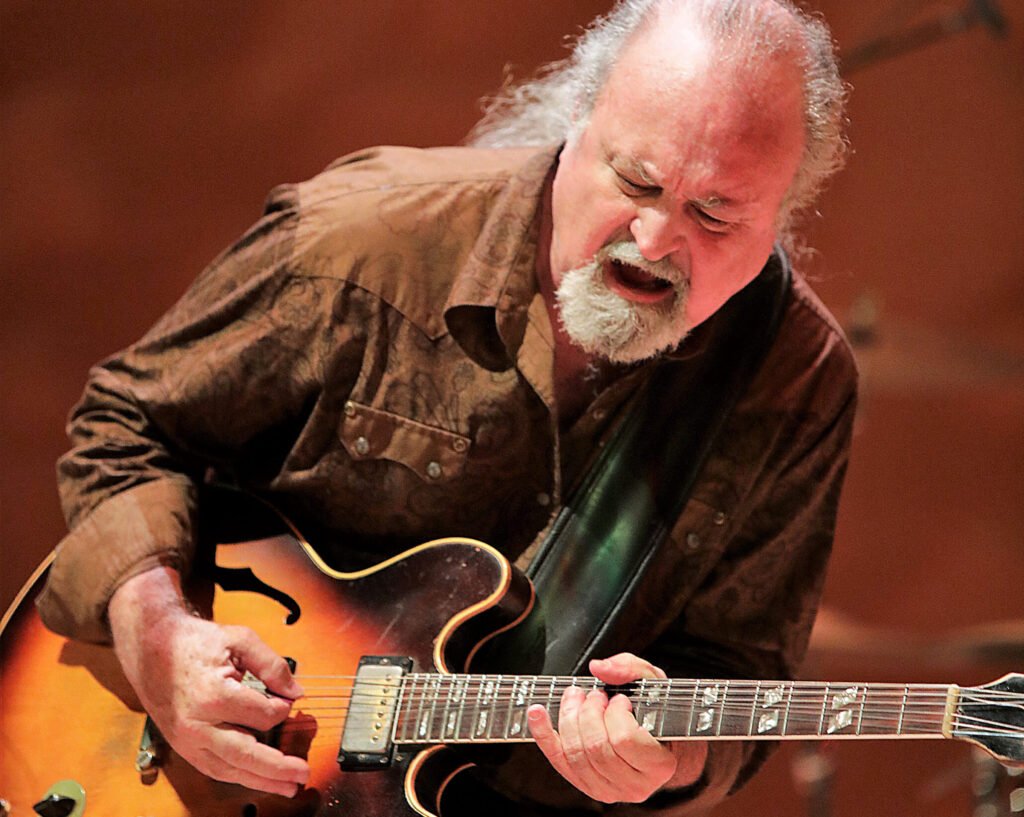 On February 9, Ellis will storm the stage of the Historic Masonic Theatre in Clifton Forge.

To commemorate the record (released January 21), the blues-rock innovator recently launched an accompanying 2022 tour. On February 9, Ellis will storm the stage of the Historic Masonic Theatre in Clifton Forge. “We wanted to open the album with a rollicking shuffle. It’s been a rough two years, and everyone is ready to rock again,” Ellis shares in press materials, according to Grateful Web. “We are very excited to be hitting the road. It’s been much too long.”

As recently as last year, he snagged a pair of well-earned BMAs…

Throughout his 30-plus year career, Ellis’ work has often been closely associated with such acts as Stevie Ray Vaughan, The Allman Brothers, and Leon Russell. Originally from Atlanta, he grew up listening to the essentials, namely artists like The Rolling Stones and The Animals, and fused a classic style with something unworldly and progressive. As much as he was indebted to the greats that walked before, he has since forged a career all his own. As recently as last year, he snagged a pair of well-earned BMAs (Blues Music Awards) nominations for his 2020 studio set, Ice Cream in Hell, in Blues Rock Artist and Blues Rock Album. 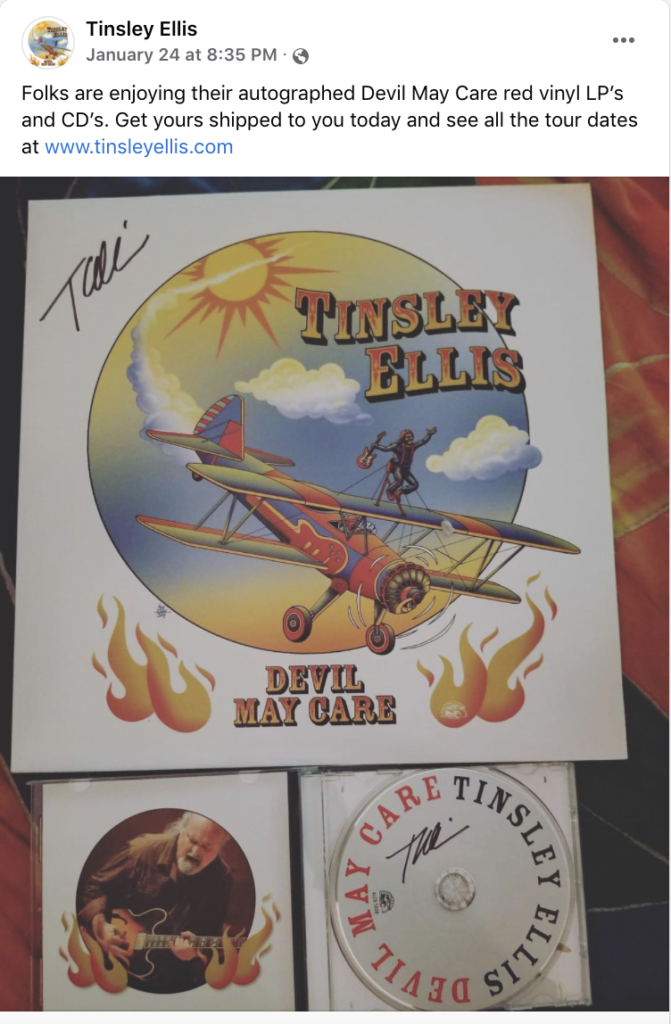 His commitment to the craft continues to fuel his work, quite evident on his brand new album.

His commitment to the craft continues to fuel his work, quite evident on his brand new album. The 10-track project, which features song titles like “Beat the Devil,” “Don’t Bury Our Love,” and “Slow Train to Hell,” found Ellis co-producing with Kevin McKendree and enlisting musicians Steve Mackey (bass), Lynn Williams (drums, percussion), Jim Hoke (sax), and Andrew Carney (trumpet). It’s a body of work rich in musical tradition but inherently engaged with the present, marking it as among Ellis’ finest accomplishments.

Ellis’ 2022 tour stretches into April and hits up all the major markets, including a slew of dates up and down the east coast. For more information, visit tinsleyellis.com and stay updated @tinsleyellis on facebook and instagram. The Masonic theater is located at 510 Main St. 540-862-5655.