On Saturday, January 8, 2022 at 7:00 pm, Caleb Bailey and the Paine’s Run Band will host a fundraiser performance for The Historic Masonic Theatre.

The story begins when Clifton Forge native, Rob Slusser produced his EP “Drifting” specializing in contemporary Bluegrass last year just as the pandemic hit. Rob says, “I really wanted to do a release party and do something to help The Masonic Theatre by making it a fundraising event. But I just couldn’t find the musicians to play and the pandemic restrictions made it impossible to do a show inside.”

Fast forward a year, and longtime Shenandoah Valley musician Caleb Bailey released the album Poplar and Pine that reached number #6 on AirPlay Direct’s Top 50 Bluegrass Album Chart in early October of 2020. With a new album and Bluegrass Unlimited Magazine saying, “Bailey is an authentic vocalist who gets his important messages across with mature and heartfelt songwriting and singing,” Caleb found himself looking for a band to tour his new album. 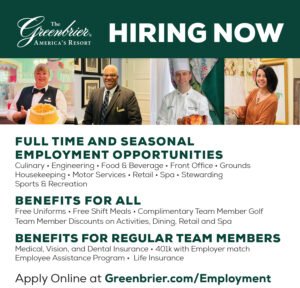 Step in– Kyle Windbeck, award-winning guitar, mandolin and banjo player; Rob Slusser on banjo; Brandon Kyle on bass; whose father, Jimmy Kyle, is a well-known musician in Virginia; and Joe Showalter on fiddle, who began taking lessons from his mentor, Two Gun (Wilbur) Terry, at the age of 13; and you have Caleb Bailey and Paine’s Run.

Caleb, a native of the Shenandoah Valley, and his family make their home at the foot of the Blueridge Mountains with their newborn son Colt. Caleb has a long line of musical influences in his family. His great grandparents recorded and were bluegrass promoters; and his great uncle played with the well-known Tom T. Hall as a steel guitar and Dobro player. 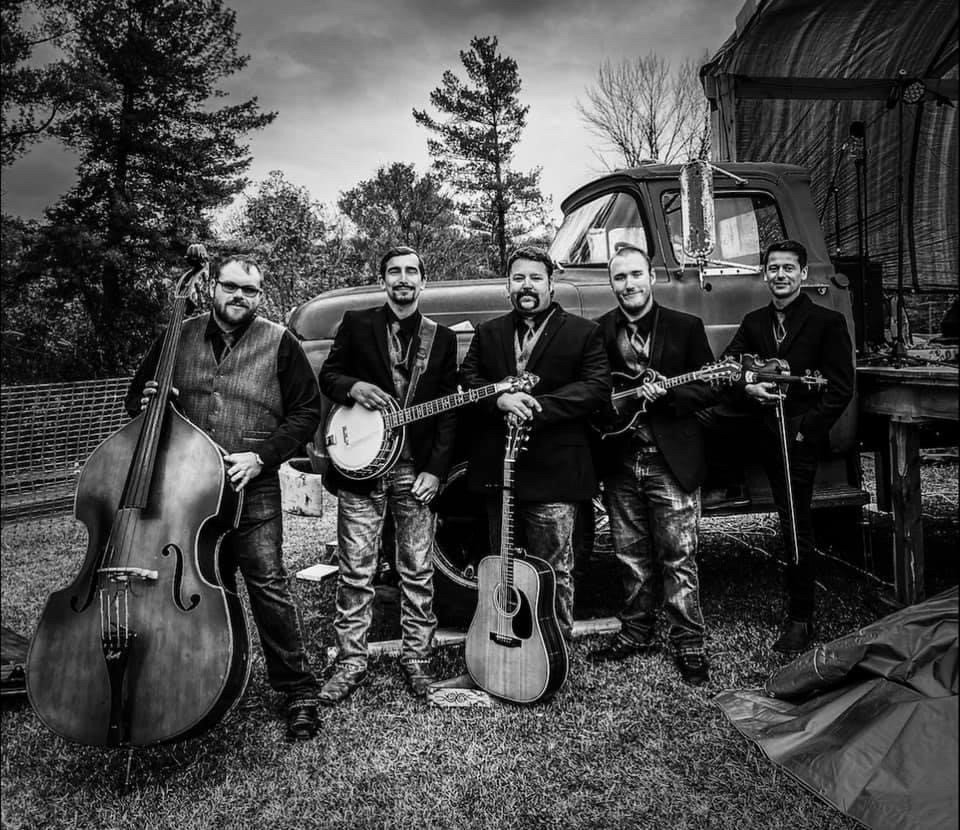 Caleb says, “I went into the studio in 2019 with the hope to release Popular and Pine in 2020. When the pandemic hit, the timing just wasn’t right. But I think the digital release in October of this year was perfect timing because of the album’s fall themed tracks like, Hard Cider and The Ghost of Eli Jones.”

Caleb has some great personal stories when he talks about a couple of family hand-me-down guitars and also remembers a family camping trip when he was sixteen years old when he had to stay home and work at the local grocery. During that time, he got a little bored and found himself learning how to play the guitar.

You can support The Historic Masonic Theatre and hear Caleb’s stories and the great music of Caleb Bailey and Paine’s Run on Saturday, January 8th, 2022 at 7:00pm. Tickets are $20 for Orchestra and Balcony and $30 for box seats. Tickets can be purchased online at historicmasonictheatre.com or at the Theatre Box Office during Theatre business hours.

For more information on 2022 programs at the Theatre, please visit historicmasonictheatre.com or facebook.com/TheHistoricMasonicTheatre