In the Spirit: So Thankful the Pilgrims Ran out of Beer! 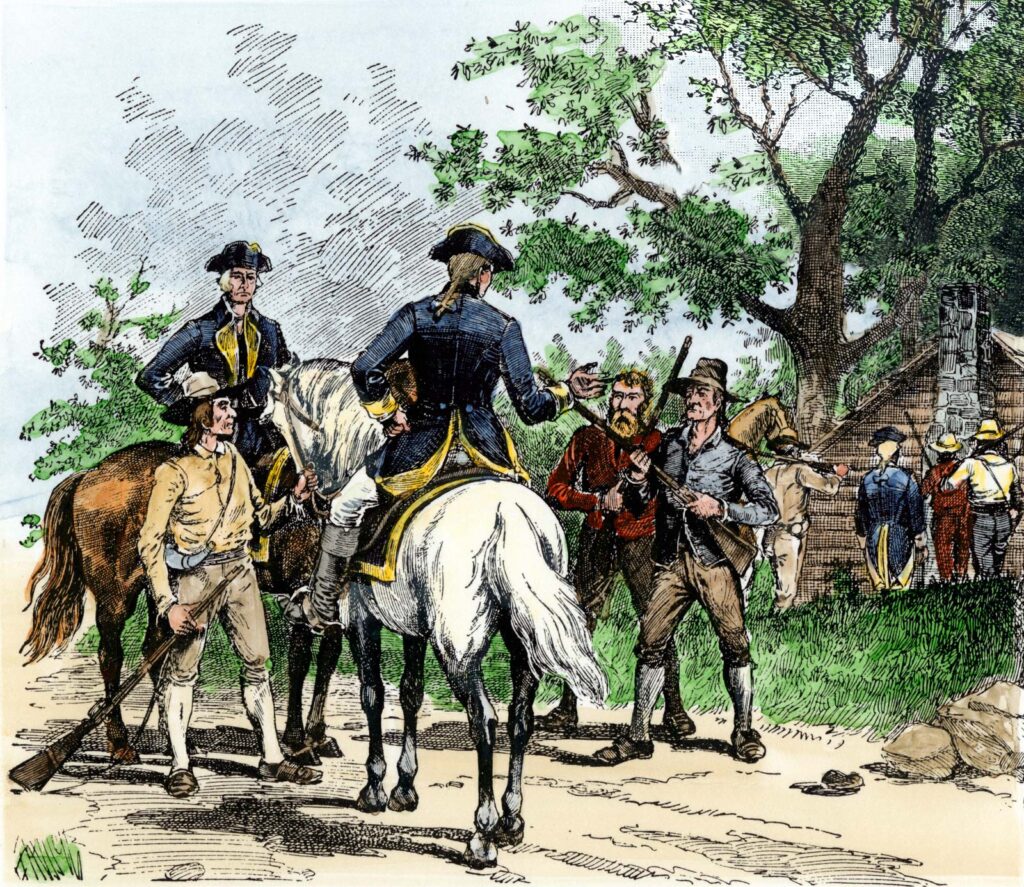 If you’re like me, you wake up every morning and think to yourself how proud and thankful you are to be an American!  What if I told you almost every important decision in American history involves alcohol in one shape or another?!  Hard to believe, right?  Well let me tell you about American history through alcohol!

Well let me tell you about American history through alcohol!

The first point in history I want to take you to is the very founding of what would become the United States.  The year is 1620 and William Bradford and the pilgrims of the Mayflower have just landed on the shore of what would become Massachusetts.  You may ask yourself why did they decide to land here?  Yes, there are many different reasons however it all boils down to one thing the pilgrims were running low on supplies and by supplies, I mean alcohol.  They were running out of BEER.  Like most voyages back then they carried more alcohol than water.  This is because alcohol lasted longer and was considered safer to drink. 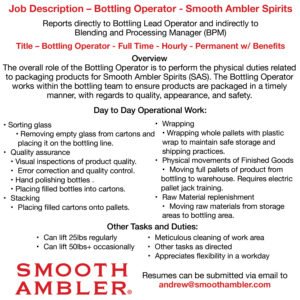 Fast forward about a year later to 1621 and you have the first “Thanksgiving”.

Fast forward about a year later to 1621 and you have the first “Thanksgiving”.   William Bradford who was the governor of the Plymouth Colony by this point wrote about the occasion in his diary.  Per Mr. Bradford and the historical record, the event took place over three days sometime between late September and mid-November in 1621 and was considered a harvest celebration.  The beverage of choice at this celebration was hard cider or beer made from pumpkins or parsnips.  If it wasn’t for the Mayflower running out of beer in 1620 we probably wouldn’t have Thanksgiving and it’s vital impact on American culture.

The American Revolutionary War is truly the birth of our nation.

The American Revolutionary War is truly the birth of our nation.  However, did you know this fight for independence almost didn’t happen.  We all know the phrase No Taxation Without Representation!  Interestingly enough, rum may have also been the real motivator of the Boston Tea Party. King George had imposed a tax on molasses and sugar, limiting alcohol production, which could have been a bigger reason for this very famous event in American history.  Paul Revere actually stopped for a drink of rum on his famous midnight ride.  Famously George Washington made spirts an essential item to the early American Army.

Paul Revere actually stopped for a drink of rum on his famous midnight ride.

He even went as far as to pay some of the troops in alcohol.  Taverns took on an even greater importance in the war for American freedom. Taverns often hosted events instrumental in the planning and execution of the revolt against the British.  If it wasn’t for King George implementing those series of taxes and the colonists love for rum we may still be flying a British flag.  A bunch of ragtag colonists, their love of everything alcohol and more importantly their belief in a free nation were able to defeat the mighty British Empire!

The 1794 Whiskey Rebellion. This saw a group of rural distillers living in western Pennsylvania take up arms against the federal government.

After the Revolutionary War, President Washington faced one of the most difficult issues in our young nation’s history.  The 1794 Whiskey Rebellion. This saw a group of rural distillers living in western Pennsylvania take up arms against the federal government. The driving force behind the rebellion was the government’s attempt to enforce a law establishing an excise tax on whiskey. 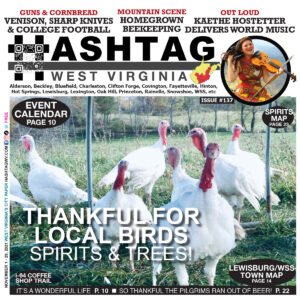 This was an all too familiar feeling for Americans who just fought a war over improper taxation of alcohol.  Washington a distiller himself was sympathetic to their cause.  However, in a show of strength he led 13,000 federal troops to meet these western Pennsylvania distillers and luckily the rebellion was easily quelled.

The whiskey industry would be one of the many growth stories of the 19th century. From humble beginnings in rural Pennsylvania and Kentucky, the American whiskey trade grew into an enormous business. 1860-1900 were the most notable years in the growth of this industry.  The 1800s were also a great time to be a beer lover.  From 1850 until 1873, the number of breweries in America shot up from just 431 to 4,131.  By the end of the 1800s Americans attitude towards alcohol began to change.

In 1919 the unthinkable happened, the 18th amendment passed and banned the sale of alcohol!

In 1919 the unthinkable happened, the 18th amendment passed and banned the sale of alcohol!  This began perhaps the darkest time in the history of alcohol in America.  This dark period was known as Prohibition!  What began as a movement to stop the consumption of alcohol only fueled it.  A now legendary period of gangsters and speakeasies resulted in supplying the population with illegal “bootleg” liquor.  On December 5th, 1933, the 21st Amendment was ratified and ended Prohibition.

Today, approximately 73 percent of the adult American population consumes alcohol in one form or another.  It doesn’t matter if you love craft beer or enjoy bourbon neat there is no doubt that alcohol is ingrained in America’s DNA.  As we say thanks for our great nation and our loved ones let us not forget the roll alcohol played in our history.  From me to you, let us all be THANKFUL this holiday season. Cheers and drink responsibly!