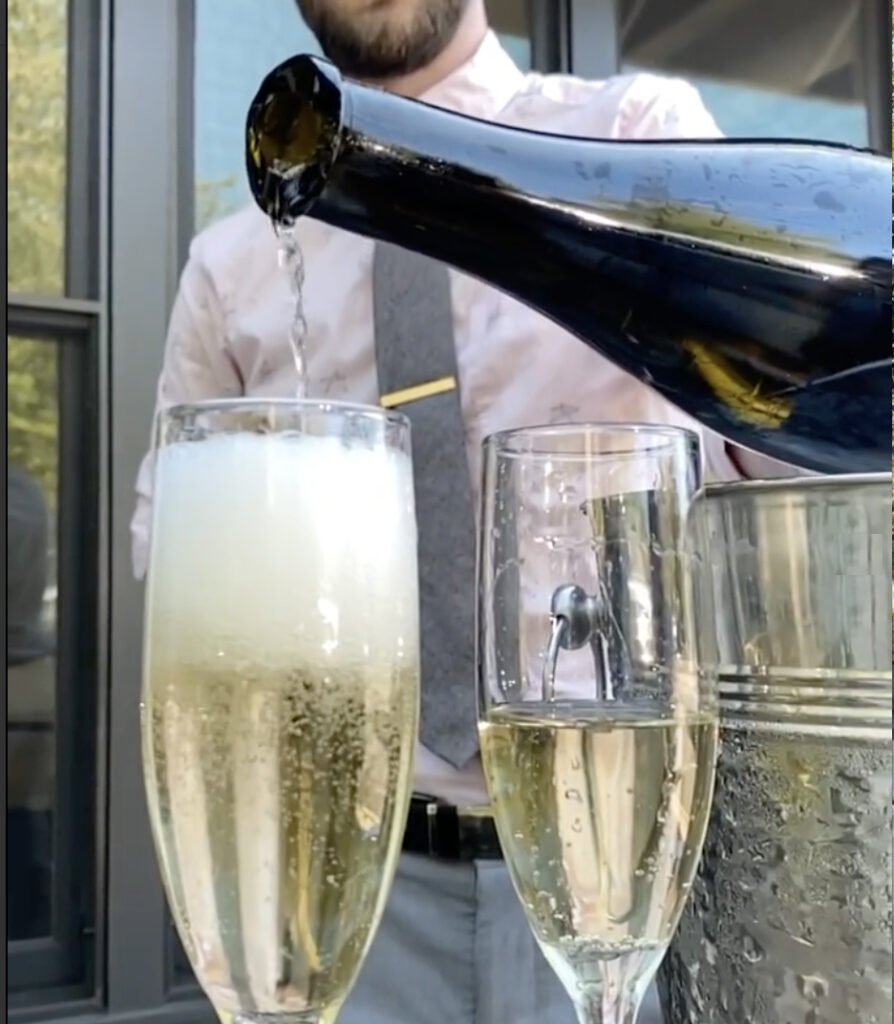 “I don’t want to make it tough but I’ve had enough and it ain’t no lie, Baby bye bye bye…”, who else is ready to say farewell to 2021 and hello to 2022? Me, me!!! Time zones and traditions may differ, but NYE celebrations will be ringing in our New Year all around the world.

The earliest recorded festivities in honor of a new year’s arrival date back to some 4,000 years to ancient Babylon. A day in late March with equal amounts of sunlight and darkness symbolized a New Year. The festivities included an 11-day religious festival called Akitu. This involved a different ritual each day.  It is believed the practice of New Year’s resolutions also began during this era with the Babylonians.

Other gifts exchanged in Scotland on New Year’s Day are coal, shortbread, and silverware.

In Scotland where they celebrate Hogmanay on December 31st, the first guest after midnight brings the whisky! Bonfires are held where people parade while swinging fireballs on poles. Traditionally they drink a spiced hot pint, toasting to each other’s prosperity. Other gifts exchanged in Scotland on New Year’s Day are coal, shortbread, and silverware. These gifts are believed to bring good luck.

In Russia, wishes for the new year are written on paper, then burned and the ashes dumped in their champagne, drinking it at midnight.

In Spain, they drop gold in their Cava. The gold symbolizes good wealth but it only works if you drink the entire glass after midnight, toast, and retrieve the gold.  Another tradition is to eat 12 grapes at the 12 strokes of Midnight, if you are successful at eating all 12 before the final stroke you will have good luck all twelve months of the New Year.

The Chinese New Year is rung in with dice drinking games.

Germans enjoy a Berliner Pfannkuchen, a rum-filled donut on NYE. Eggs, a symbol of fertility are exchanged by Persians. Wassail, a Gaelic term for “good health” is served in England. The Chinese New Year is rung in with dice drinking games. In Japan, they bring in the New Year sharing sake with their elders. In Denmark plates and glassware are thrown at front doors to banish bad spirits.

In America, over 300 million glasses of champagne will be consumed on NYE. Fireworks will be set off and the ball will drop in Times Square as you kiss the person you hope to kiss the entire year. Resolutions will be made, and some will be broken. On New Year’s Day, households around the country will be consuming pork for prosperity, and black-eyed peas, greens, and cornbread to symbolize pennies, dollars, and gold. Cabbage will also be served up for good luck in the New Year. 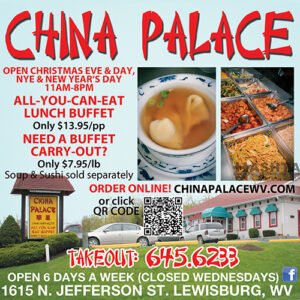 May the new year bless you with health, wealth, and happiness.

Whether your tradition calls for an NYE celebration of popping corks off bottles of champagne, smashing glassware against loved ones’ doors, drinking wassail or sake, or eating grapes, we all have good reason to celebrate.  May the new year bless you with health, wealth, and happiness. Wishing you all a happy and healthy New Year!

As for 2021….Baby bye bye bye! Cheers and drink responsibly.