Guns & Cornbread: Hark! to the Hounds 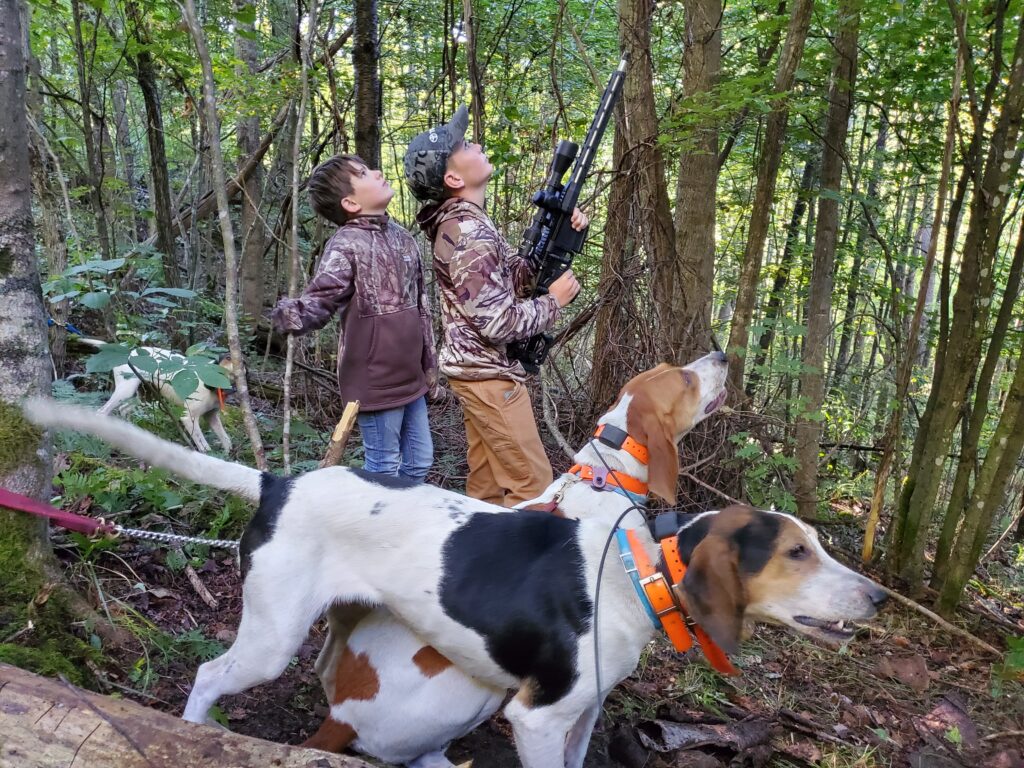 I have been around hounds for most of my life. My Dad had beagle hounds when I was young, and I owned a couple of coon hounds. Hounds, as a breed of dogs, have been around since ancient times depending on what type of hound you are talking about, either sight or coursing hounds, or scenting hounds, also known as trail hounds. Chasing hounds like the Greyhound or the Saluki may have a longer history than the scent hounds like the bloodhound or foxhound.

The ancestors of our modern hunting hounds were probably developed by the English and the Scotts several hundred years ago. 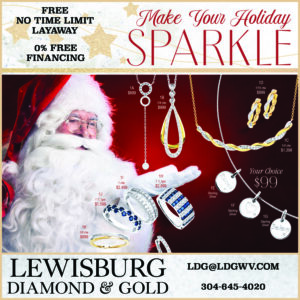 The ancestors of our modern hunting hounds were probably developed by the English and the Scotts several hundred years ago. These men developed the English and then the American foxhound which were later developed into the coonhound breeds. An exception was the Plott hound which derived from hounds brought to North Carolina in 1750 by one Johannes Plott. He brought five hound-like dogs with him from Germany on the Transatlantic trip along with his brother Enoch. Enoch did not survive the trip, but Johannes (later changed to George) and the hounds did. These dogs became the basis of the modern Plott hound, and they are widely used by bear and boar hunters today.

Bear hunting with hounds is a very traditional way of hunting in the Appalachian Mountains and has been for two hundred years. For the uninitiated to begin to understand this type of hunting you must realize how much area it takes to pursue bears with hounds. When bear dogs strike a bear track the chase can go for miles through some of the roughest terrain imaginable. Along with some very steep hillsides to negotiate the bear hunter will usually be faced with some very thick brush, rocks, downed logs, and other obstacles that seem to make your way impassable. 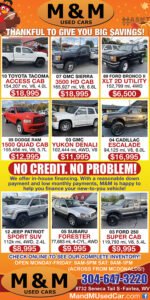 The first brave hunters and settlers that came west of the Alleghenies found a wealth of game in the mountains, including bears. Black Bears were plentiful and were an important food source and trade item to the early settlers in the mountains. Bear meat was highly prized and even more important was the use of rendered bear fat, which could be used in cooking, protecting leather items, burning it in oil lamps, and everything from skincare to lubricating metal hinges. Bear hides were bought, sold, and bartered to be used for leather and other goods.

These early hunters knew one of the best ways to successfully take bears in the mountains was with the use of dogs, usually hounds. Early bear hunters quickly started to develop a bear hound that not only had a good nose for trailing, as most hounds do, but they had to have great stamina to run long races in the mountains, and they had to have something else, grit. Bear hunters will often use the term “gritty” for the trait in hounds that gives them the nerve to stay with a bear when the dogs get in close quarters with a bruin. Without the desire for a hound to fight a bear, the dogs could never make the bear climb a tree until the hunters arrive, or “bay” the animal if he refuses to climb a tree. The bear that stays on the ground and refuses to climb a tree (often a big bear) can be a problem and will often hurt some of the dogs, sometimes killing them. 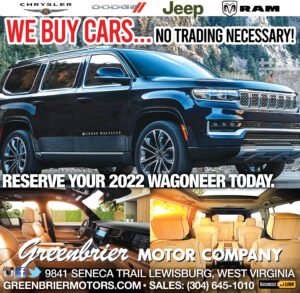 It is common for a young hunter or an adult to tag along and be available to take the shot if the hounds tree a bear.

For most dedicated bear hunters, it’s all about the dog and the chase. Many people are surprised to learn that the hard-core bear hunters, the ones that own the dogs, may rarely kill a bear during the season. It is common for a young hunter or an adult to tag along and be available to take the shot if the hounds tree a bear. To the first-time bear hunter and especially a youngster, this will be the hunter’s memory they will keep forever. Often a group of hound hunters are more than happy to accommodate someone that wants to take a bear, they love the chase.

This type of hunting, running bears with hounds, is not so much a style of hunting as it is a lifestyle. Keeping a pack of bear dogs, the feeding, training, conditioning, and caring for several hounds is almost a full-time job. These hunters run their dogs almost year-round, any hound kept in the pen most of the time and only released during the season is going to be severely limited inability.

In truth, there are sometimes problems with chasing bears with hounds in the modern world. A bear chase with hounds is easier and better served when it happens on large areas of National Forest and big hunting leases reserved for this. No one really knows where a bear chase will end when it starts as they sometimes travel for miles. The hounds don’t know when they enter private property, and this can sometimes be a problem. It will be up to our houndsmen of today to diplomatically work out problems with landowners and hope that they do this.

I hope I never see a time when dedicated hound followers and their dogs are absent from these awful and beautiful Appalachian Mountains.