In the Spirit: Oktoberfest, 200 Years of Downing Beer. 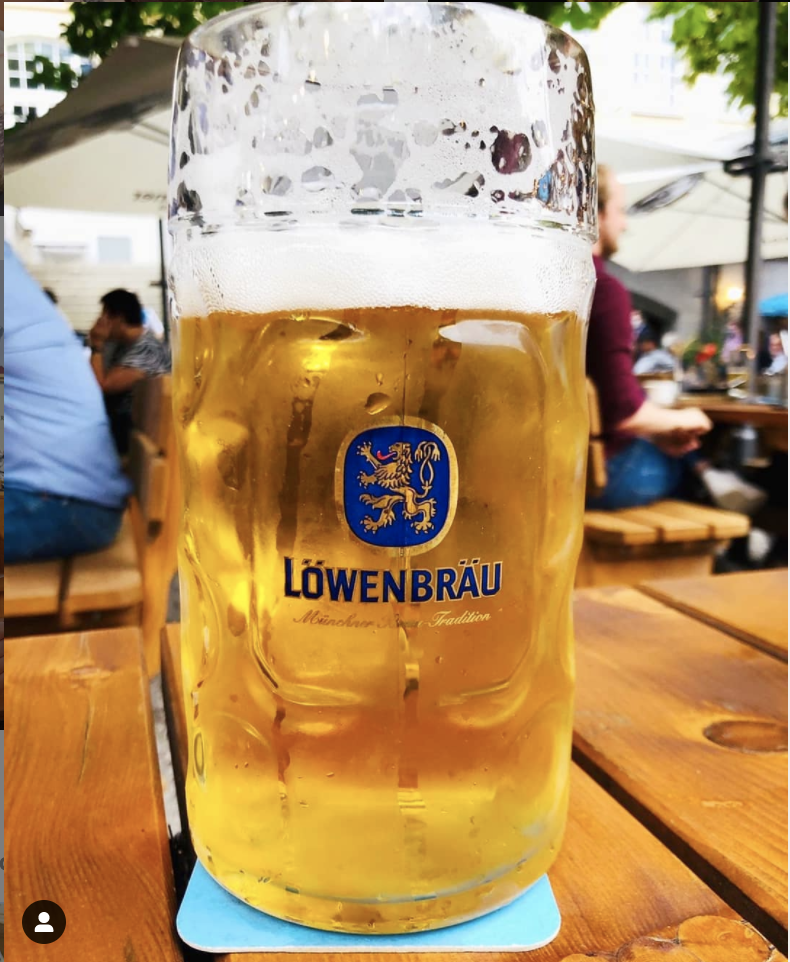 Oktoberfest is the world’s largest beer festival and has been celebrated for over 200 years. Oktoberfest runs anywhere from 16 to 18 days and runs from mid- or late September to the first Sunday in October, with more than six million people from around the world attending the event every year.  The first Oktoberfest was held on October 12th, 1810.  This first Oktoberfest was held to celebrate the marriage of Prince Ludwig and Princess Therese in Munich, Germany. While beer was present, it was not the main attraction.  On October 18th, 1810 a horse race was featured and was the main event. (photo above via @lowenbraukeller/Instagram)

Oktoberfest is the world’s largest beer festival and has been celebrated for over 200 years.

The Sendlinger Hill was used as a grandstand for 40,000 spectators and beer and wine was consumed before the race.  The race featured 30 horses and they raced on an 11,200 foot long racetrack.  The first horse to cross the finish line belonged to Franz Baumgartner.  1813 marked the first time Oktoberfest that was canceled because of the Napoleonic Wars.  After 1813 the festival has continually grown year over year.

At the 100th anniversary of Oktoberfest about 120,000 liters of beer were consumed.  That’s about 253,605 pints of beer poured and drank!  Starting in 1950 Oktoberfest has opened the same way each year.  At noon, a 12-gun salute is followed by the tapping of the first keg of Oktoberfest beer by the Mayor of Munich with the proclamation “O’zapft is!”.  This translates to English roughly as “it’s tapped!”  Bets are often made to see how many strikes it will take for the Mayor to tap the first barrel of beer. Currently, the best record is 2 strikes.  The worst is 19 strikes, and that record is held by Thomas Wimmer.  Thomas Wimmer also happens to be the first Mayor to preside over the opening ceremony in 1950.

According to the 1516 Bavarian law, the only ingredients that could be used in the production of beer were water, barley, and hops.

Only beer meeting the standards set forth in the Reinheitsgebot and brewed within the city limits of Munich, can be served at the Munich Oktoberfest.  The Reinheitsgebot or purity order is a set of laws in Germany that instruct people how a beer should be made.  It first appears in Munich in 1487 and it was adopted across the rest of Germany in 1516.  According to the 1516 Bavarian law, the only ingredients that could be used in the production of beer were water, barley, and hops.  The text does not mention yeast as an ingredient, although yeast was at the time knowingly used in the brewing process.  The beers that meet these criteria are labeled Oktoberfest beers. 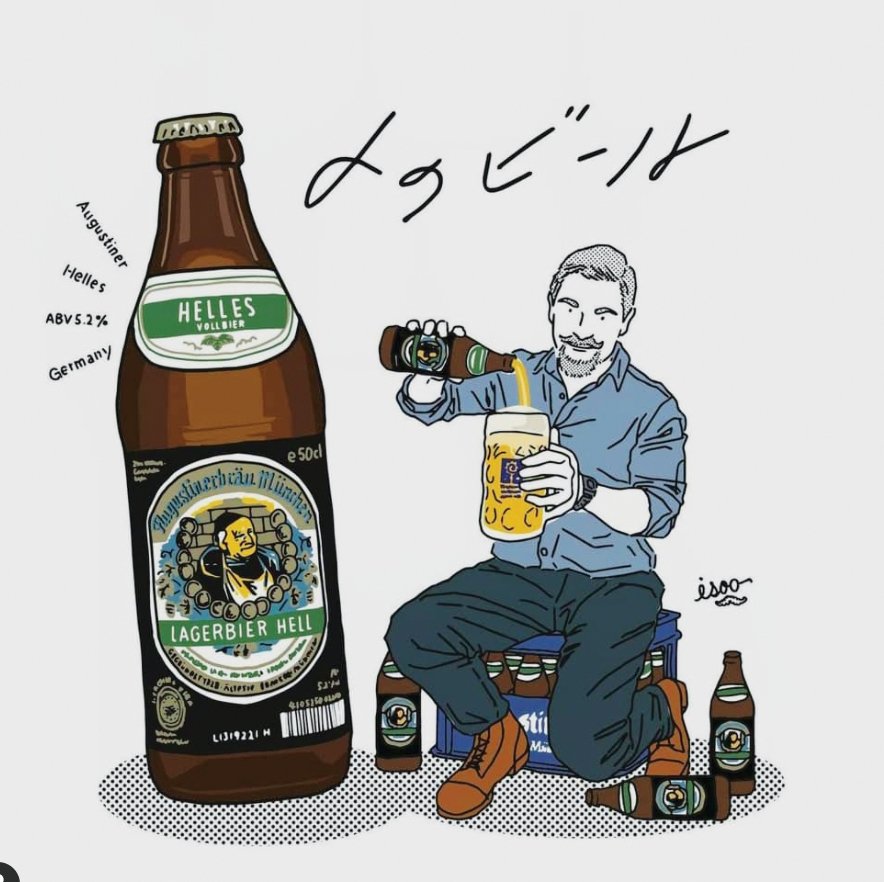 Currently, there are only 6 breweries that meet the criteria. These are Augustiner-Bräu, Hacker-Pschorr-Bräu, Löwenbräu, Paulaner-Bräu, Spatenbräu, and Staatliches Hofbräu-München. Oktoberfest beer is a term used for two different styles of beer, the traditional Marzen lager and a paler Festbier that is now more commonly served at Oktoberfest itself. (Graphic above: Via @augustinerbrau/Instagram)

The original Märzen was described as dark brown, full-bodied, and bitter.

Marzen was brewed in March, with more hops, malt and slightly higher alcohol content that would allow the beer to last while the brewing of new beer was forbidden from 24 April to 28 September.  The original Märzen was described as dark brown, full-bodied, and bitter.  Festbier is a strong golden German lager.  It has a malty backbone and spicy and floral hop bite.  It is also stronger than traditional Marzen with an ABV of 6.0%-6.5%.

Over its 211 year existence, Oktoberfest has meant many things to many people.

Although Oktoberfest was canceled in 2020 and 2021 due to the pandemic, Munich hopes to once again host Oktoberfest 2022.  Over its 211 year existence, Oktoberfest has meant many things to many people.  From its beginnings as a wedding celebration to the world’s largest beer festival, which serves over six million people in about a two-week period.  For me Oktoberfest isn’t just about good beer.  It’s about community and bringing people from all walks of life together and celebrating each other’s company.  There is something truly special about sitting around a table talking to friends and enjoying a beer.  While we all wait for the world to get back to a sense of normalcy, I hope everyone will raise a glass of whatever brew you enjoy and sing along with me!