Eye on the Sky: Equinox Tea. 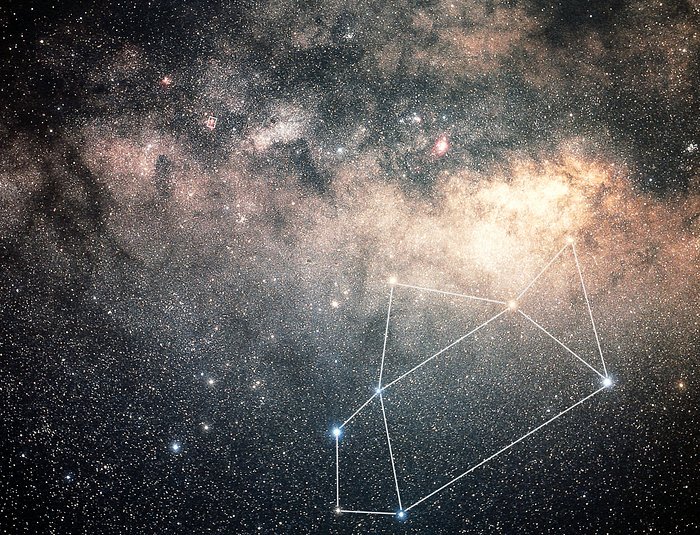 Hello once again fellow astrophiles! Well, summer is winding down now as the autumnal equinox fast approaches. Considering the horrible heat waves we had in August, fall can’t come fast enough for me. They don’t call it fall for nothing – temperatures fall, leaves fall, humidity falls, and last but not least, bugs fall, as in dead! And good riddance. September itself is an excellent month to be out under the stars. Sure, the nights may get a bit chilly at times, but if your poor old bones start to hurt, there’s always a nice pot o’ tea brewing in the south. More on that later. (Photo above: taken by the Japanese astrophotographer Akira Fujii and shows a full view of the constellation of Sagittarius, also known as the ‘Teapot’. In the bottom right corner, the Omega or Swan Nebula (also known as Messier 17) is marked. The box corresponds to the NOAO image of this nebula.

I recommend you go look for this month’s full Corn Moon on the night of September 20th. This moon will also act as this year’s Harvest Moon…

There’s nothing more beautiful than a full moon rising over a field of corn, so that’s exactly where I recommend you go look for this month’s full Corn Moon on the night of September 20th. This moon will also act as this year’s Harvest Moon, since it’s the full moon closest to the autumnal equinox, which is how the Harvest Moon is defined.

The autumnal equinox itself finally arrives on Wednesday, September 22 at 3:21 pm. Yes, that right, although many people think of the equinox as an all-day event, it actually occurs at a very specific time. You see, the sun, when it’s viewed against the background of stars, travels around a complete circle in the sky every year. This circle is known as the ecliptic, and it demarcates the center of a band in the sky known as the Zodiac.  Now, I’m sure many of you know a thing or two about the Zodiac, as it’s associated with a little thing known as astrology. I don’t particularly want to create any mortal enemies out there, so I think I’ve said all I’m going to say about that. But the fall equinox occurs at the exact moment the sun, traveling along the ecliptic, intersects another imaginary line in the sky called the celestial equator. This line floats high above the earth’s equator, and when the sun crosses it from north to south, we have the autumnal equinox, and when it crosses it going from south to north, we have the vernal, or spring, equinox. 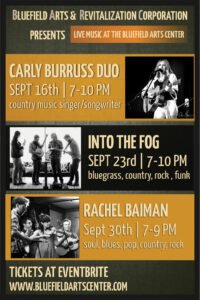 There is a common misconception that day and night are of equal length on the day of the equinox.

There is a common misconception that day and night are of equal length on the day of the equinox. While this may be approximately true, it is not exactly true. This is strange, considering the fact that the word ‘equinox’ itself comes from the Latin words aequus, meaning equal, and nox, meaning night. There are a couple of reasons why day and night are not equal on this day, but perhaps the most surprising one is that sun pulls a fast one on us every day when it rises and sets. It turns out that, due to a phenomenon known as atmospheric refraction, the sun comes up before it comes up, and it stays up after it’s gone down! That’s right, Earth’s atmosphere actually bends light so much that the sun appears to come up over the horizon when it’s actually still below it in the morning, and it appears to still be setting on the horizon when it’s actually already gone down below it in the evening. This has the effect of making day longer than night on the equinox. Chew on that one a while.

The last thing I want to talk about is that pot o’ tea brewing in the south.

The last thing I want to talk about is that pot o’ tea brewing in the south. What I’m referring to is the constellation Sagittarius, which, incredibly enough, looks exactly like a pot of tea bubbling away in the sky, complete with steam! But this teapot isn’t spouting out any normal old steam. This steam is actually a cloud of billions of stars located near the center of our Milky Way galaxy! To see it step outside and look to the southern horizon at about 9:00 pm. I’ve even included a nice diagram to show you what to look for. I implore you to look for the teapot as soon as possible. For, not only is it one of the most magnificent sights in the heavens, but it, like the sun, also has a sneaky side to it – as winter gets ever closer, Sagittarius will slip below the horizon, putting the tea out of reach just when you need it most. What a lowdown trick!