Off the Beaten Path: Life in the Slow Lane 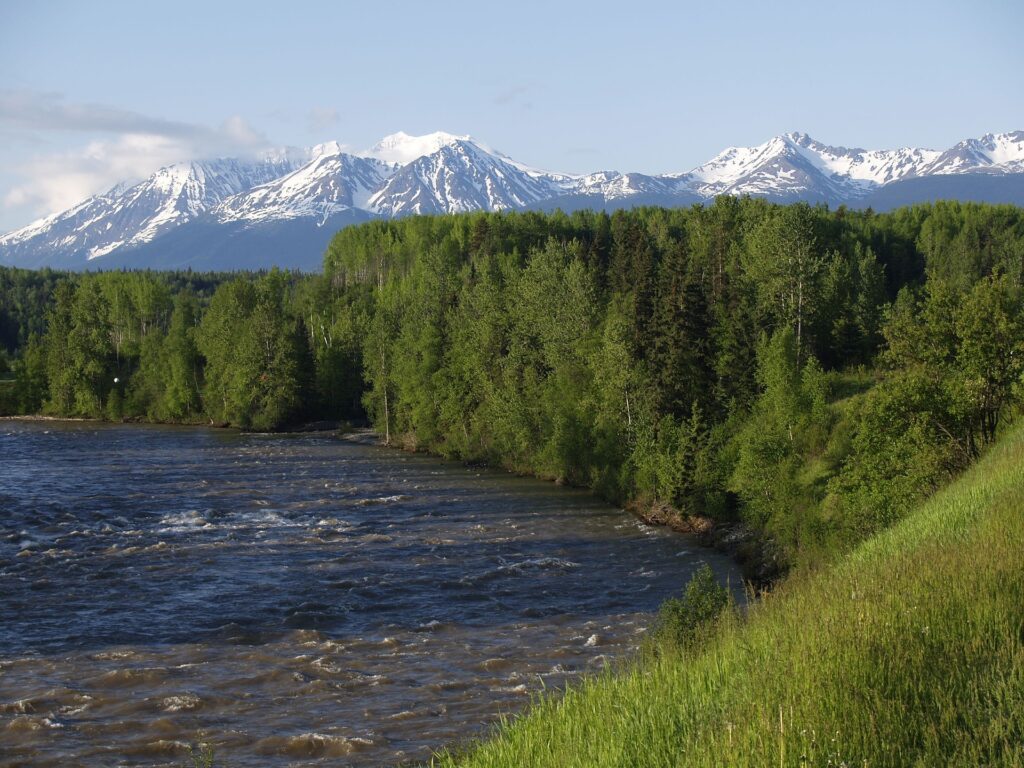 I’m not completely sure when all this started. I DO know that I wasn’t always this way.

If you’re ever driving down some lonely backroad and you happen to find yourself almost crawling to a halt behind an old, clapped-out 2000 Buick LeSabre, there’s a good chance that it’s me behind the wheel. You see, I like to drive around on the old, forgotten byways, and when I do, I tend to go pretty slow. If you ever do find yourself behind my old banger, try not to give me too great a tongue lashing. No matter how much it might seem like it, I’m not out there solely to make your life miserable, truly I’m not. It’s just that, the way I figure it, we’re all ultimately headed for the same place, and, I don’t know about you, but I’m not in any particular hurry to get there. So, I tend to take my time, smelling the roses and the coffee and the like.

I’m not completely sure when all this started. I DO know that I wasn’t always this way. I used to be right in there with Deep Purple, racing my car to the ground like everyone else. The earliest I can recollect slowing down enough to see what was going on was when I moved to Canada for a time back in 2002. I went there with visions of becoming a lumberjack.  You know, leaping from tree to tree as they float down the mighty rivers of British Columbia! I’d cut down trees, I’d eat my lunch, I’d …..well okay, so that’s really just a skit from Monty Python, but I did wind up going to British Columbia.  I also wound up doing something almost as rough and tough as becoming a lumberjack: I studied accounting at the local community college.

There simply weren’t any roads north or south. All of that was sheer wilderness.

Now, as I’m sure many of you know, studying accounting can be bit dull, but what made up for it was the fact that this community college was WAY out there in the bush. I’m talking far north. Like 600 miles by air from Vancouver north. Like 19 hours by car from Vancouver north. Like the sun doesn’t go down till 11:30 pm in the summer north. And let me tell you, there aren’t many roads up there. You basically had two choices – you could go east, or you could go west. One highway. That’s it. Route 16, otherwise known as the Yellowhead Highway. There simply weren’t any roads north or south. All of that was sheer wilderness.

Of course, I was just as fond of driving around then as I am now, but with so few roads you couldn’t exactly go driving around all over creation. The choice of trips you could take was limited, but, wow, did the scenery ever make up for it! I lived about 90 miles from the ocean in the quaint little town of Thornhill, and one of my favorite drives was to head west on the Yellowhead towards the coastal town of Prince Rupert. I think it was on this particular stretch of road that I started driving slowly. It wasn’t that the road was particularly treacherous, it’s just that I felt compelled to slow down so I could gape slack-jawed at the sheer majesty of the scenery around me.

I remember sitting on a rock, staring out over the rippling water as huge clouds crashed into the towering mountains, like icebergs drifting in a sea of deepest blue, splitting against the hull of some unsinkable ship.

On the way to Prince Rupert the Yellowhead traces alongside the mighty Skeena River as it twists and meanders its way to the Pacific Ocean, cutting through the colossal peaks of the Coast Mountain Range. This is a very damp area of the world with large amounts of rain, and sometimes large amounts of snow, although the temperatures are fairly moderate due to the close proximity of the ocean. The jagged mountain peaks are snowcapped most of the year and often heavily shrouded in thick banks of fog. Now, to some, this may sound like a horrible nightmare of a place, but to me it was just perfect, and made for a very magical, mystical drive alongside the river.

There was one particular spot where I always stopped. We would pull off the road beside the river and my girlfriend would wait in the car while I got out and did my communing. It was all old hat to her, I guess.  I remember sitting on a rock, staring out over the rippling water as huge clouds crashed into the towering mountains, like icebergs drifting in a sea of deepest blue, splitting against the hull of some unsinkable ship. This was always my special place. My spiritual place. I could never get enough of it. I would occasionally look back toward the car, as if to say to Carole, ‘just a few more minutes.’ She would just wave and smile and let me be. She knew how I was. She knew what this place meant to me.

I sometimes wonder if I’ll ever go back there. Probably not.

I would sit there and enjoy just being in the now, letting the exquisite beauty of the place wash over me. But I also wanted to absorb it within myself. To drink it in so deeply that some element of it would never leave. I guess in that I succeeded, at least to some degree, because my special place on the Skeena, three thousand miles away in the dark, boreal forests of the north, still haunts me to this day.

I sometimes wonder if I’ll ever go back there. Probably not. And that’s why I’m so glad I stopped there every chance I got. Sure, I learned a little bit of accounting at the college, but the biggest lesson I learned out there in the wilds of British Columbia was to take my time in life. To slow down and really pay attention to things. For, like Thoreau, I want to live deep and suck out all the marrow of life. I too want to live deliberately, to front only the essential facts of life, and see if I can learn what it has to teach, and not, when I come to die, discover that I have not lived.

– Barry Pyne. HashtagWV City Paper #133. July 2021. Want to talk with Barry? He would enjoy hearing from you! Email him at offthebeatenpathman@gmail.com.