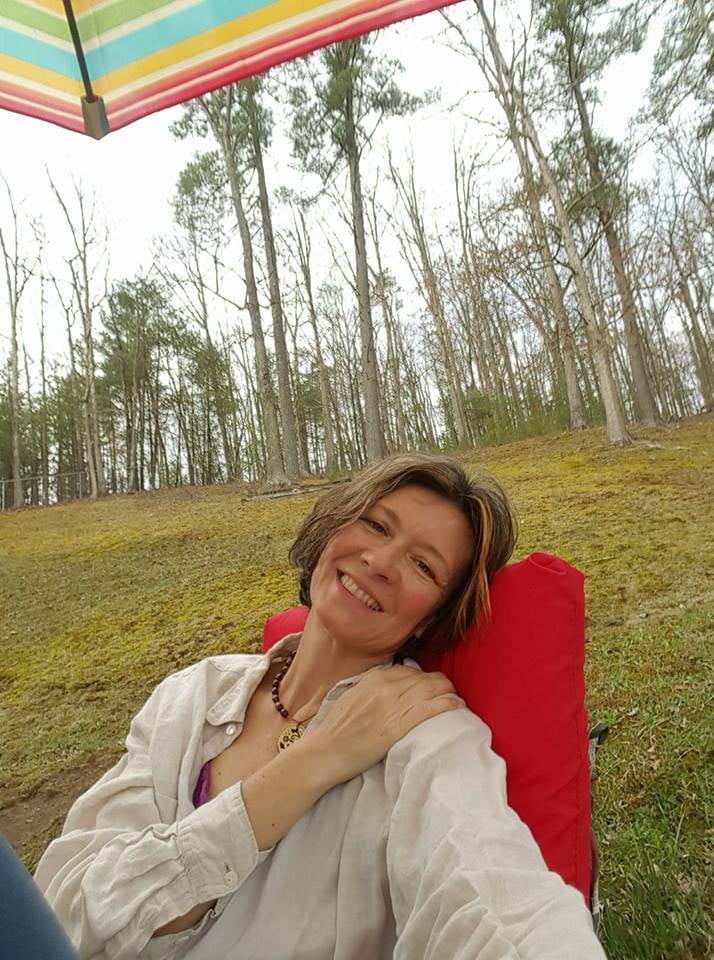 What is the shadow in terms of spirit work?  There are a variety of philosophies and ways to answer this question, and you are welcome to explore what the professionals have to say.  I’m simply going to share my perspective and view as someone who has delved into this aspect of self through several avenues including mythology, reading books written to specifically deal with this psychologically, different kinds of therapy, and mostly I’m reflecting from my own dark night of the soul awakenings.

The shadow is the subconscious.  The disowned.  The denied.

The shadow within us and within our collective is that which is made apparent by the light – and often it goes unseen until something burns so brightly that it can’t be ignored any longer.  The shadow is the subconscious.  The disowned.  The denied.  The buried in the closet or basement of our temple self (the body, mind, spirit) shame or guilt and hidden feelings, experiences, and thoughts agenda; the negative (think of film) that hasn’t yet been brought to clear view.  The shadow is our friend once we are clear about its existence and willing to work with rather than avoid “it”, but until then often this part of ourselves is running the show, and it’s not the movie we really would prefer to take part in.  Like a teen throwing a tantrum who has no idea what just happened, the shadow can leave us feeling out of control and unhappy with ourselves.

You don’t know what you don’t know.  We see everything in the world and experience everything through our own perspectives. Three people who grow up in the same family will have completely different views on the same events or memories that occurred, from minor details to major events.  A projection happens when our shadow self believes that what we have not yet faced in ourselves is something that we see in another. Example: Imagine if you have the belief  “everyone is always leaving me out” Actuality that may be hidden: in the 3rd grade you had a bad experience of not being invited to a party (it may have been nothing personal at all but it felt really personal) and some part of you decided that it meant that you are not included, not good enough, or whatever other insecurity may have been born from this incident.  Without realizing it, later in life you fear rejection so you hold back and do not engage with people fully; you leave them out on some level – but in your mind they are leaving you out.  There are a million ways we do this and there’s nothing “wrong” with it, but when we get in touch with these deeper parts of ourselves and uncover what is at the root of our issues (usually based on a belief from a past experience), we learn to question with compassion both our realities and the way we judge others.  Byron Katie says that what you think of me is none of my business, really, and once we are free of the shadow’s tricks this is an easier concept to embrace/to live fully.

The light has been turned up not just in some of us as individuals but as an entire planet.

This shadow work can be lifelong, just like nurturing and reconnecting to the inner child.  It’s not for sissies!  It’s kind of radical really.  And it can’t be fully understood in a short article, but hey we start somewhere.  Here’s the thing.  The light has been turned up not just in some of us as individuals but as an entire planet. So you’re going to see the shadow.  And it can be scary to face what has been hidden. It’s the age of Aquarius.  If Bob Dylan was aware of the changes back then, let me tell you that was the foreshadowing (see what I did there) of what’s happening now.  Have you noticed that we are more aware of and needing to deal with the dark side in our history, in our communities, in our structures and selves than ever before?  Yes this is like shadow work on crack that we’re going through people!

Let’s please remember not to project, to be gentle with ourselves and each other…

Let’s please remember not to project, to be gentle with ourselves and each other, but to absolutely trust the process and keep shining the light on that which may be hard to face, but must be integrated into something healthier and more real (you know like once the film is fully developed) in order to heal and live in truth and dignity, together.  What’s being revealed is not easy to digest, but we all know that the truth will set us free.  Face the shadow, don’t allow yourself to continue hiding your light out of fear or conditioning.  It’s time.