Eye on the Sky: Drinking in the Earthshine (with Some Moonshine?) 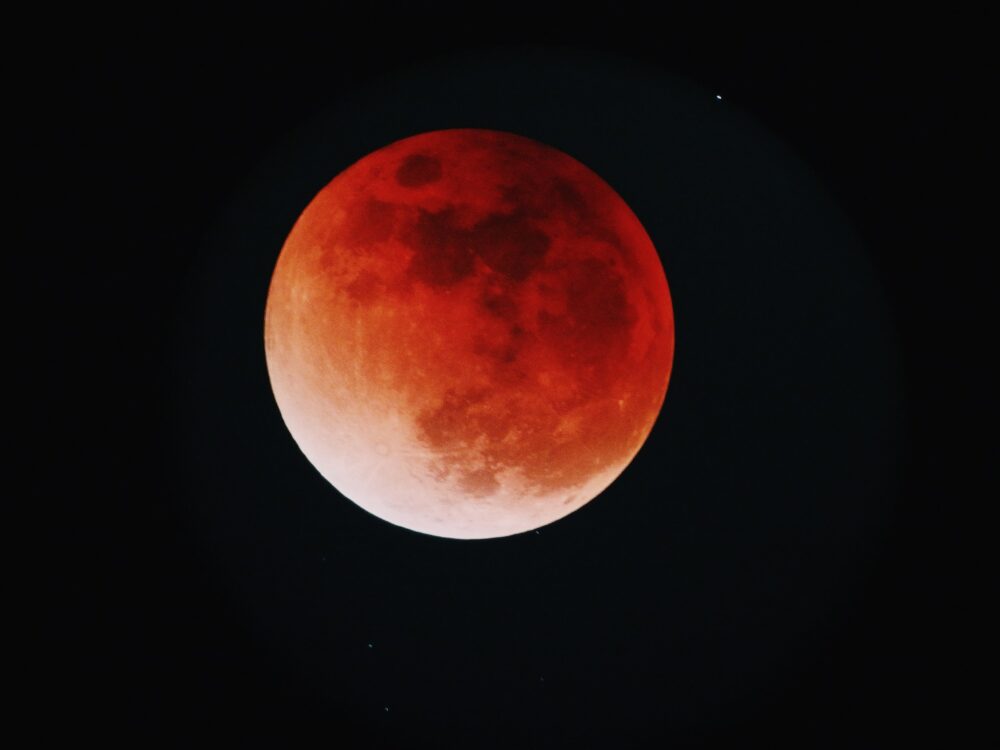 You’ll be glad to know that May is shaping up to be a fine time to be out under the stars, dreaming and frittering life away, drunk on the grandeur of nature. I know I’m going to be out there drinking it all in.

The first event of note occurs in the early morning hours of Wednesday, May 5th.

This is when peak activity of the Eta Aquariid meteor shower occurs. This meteor shower is caused by Earth passing through the orbit of Halley’s comet, plowing through the trail of debris it has left behind. I’m sure some of you oldsters like me remember when Halley made its last appearance in the night sky way back in 1986. It won’t be back again until 2061, so be sure to take your Geritol regularly if you want to see it again. You’ll have your best chance of seeing some meteors by looking to the east-southeast horizon an hour or two before sunrise on May 5th, but don’t completely discount the predawn hours of May 4th and 6th either. Expect to see 10-20 meteors per hour from a dark location. There will be a waning crescent moon occurring at the same time, but it shouldn’t be so bright as to present much of a problem. 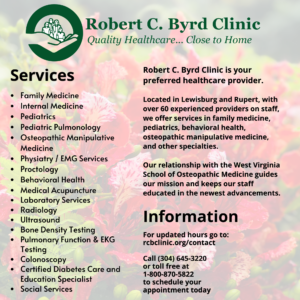 It turns out that April and May are the absolute best months to enjoy the beauty of Earthshine, which occurs when sunlight reflects off the earth and back onto the moon, bathing its otherwise unlit portion in a serene glow. This phenomenon is also known as ashen glow and the Da Vinci Glow, because Leonardo da Vinci appears to have been the first person to explain it scientifically. It’s best seen just after sunset or just before sunrise a few days before or after a new Moon. The new Moon this month occurs on May 11th, so the best nights to observe Earthshine are probably May 6th/7th (before sunrise) and May 14th/15th (after sunset). In both cases, you should see a thin crescent that is brightly lit, while the rest of the Moon glows softly in the reflected Earthshine. [TEST: Which way does the crescent point in the morning and in the evening?] Now, if you’ve been paying attention, you’ll notice that you can kill two birds with one stone if you go out in the early morning hours of May 6th!

On May 26th, the fabulous full Flower Moon will grace our skies and present us with the second (or some say third) Supermoon of 2021.

Supermoons occur when the Moon is closest to the Earth in its orbit, causing them to appear larger than other, regular moons.

But this year the Flower Moon is going to be extra special because there is also going to be a full lunar eclipse that night! Unfortunately, we won’t be able to see the total eclipse from Lewisburg, but only a partial eclipse. The maximum extent of the eclipse you’ll be able to see while the moon still entirely above the horizon will occur at about 6:00 am on May 26th. After that, the Moon begins to set, and disappears below the horizon well before the total eclipse phase begins. With the Moon being so low in the sky, I’d recommend being very tall to get a good view, or you could go to a high spot or a site with an unobstructed view of the west-southwest horizon.

That should be enough to keep you busy until June.

Of course, if it’s not, you can always go looking for the UFOs there’s been all the talk about. If you go that route, you might want to take along a big ol’ roll of duct tape and wear a good pair of running shoes.

Good luck, and remember, always keep an Eye on the Sky.