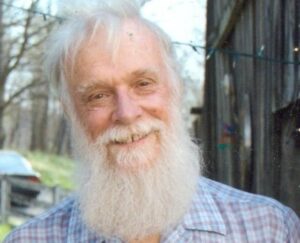 A year ago I wrote this rather obscure poem about the time and circumstances I found myself in, which we are all too familiar with now, the Covid-19 pandemic. The poem combined the new CDC guidelines with a little bit of mystery along with some old personal angst and regret. It was called Quarantine:

I saw two people
today, standing
almost together
and then, there was
the warning
and everyone
looked up,
and spread out;
I could see it
in her eyes,
she just wanted
to be closer;
I was a coward,
I couldn’t do it.
Now, we stand
looking at each other
from so far away;
and I wish
I hadn’t been
so timid in my
response; to
push her away
like that.

As I traveled on the pathway of my own personal year-long quarantine, I began to see some hope at the end of this dark tunnel of history. Some of my children tried to draw me out but I felt very much at risk, being almost eighty years old and having a history of asthma. So I told them, “I’m going for April 1st; I’m going to call it ‘Larry’s Fools Day’, April’s gotten all the attention for too long.” And I told them to trust the scientists who would work this thing out.

My words turned out to be prophetic, almost to the day. Vaccines were developed, tested and introduced for use, and the VA called me and told me I could get mine. I’ve had them both a month apart and my two-week immune-building waiting period will be up April 2nd. My daughter is throwing me a small party. “Who should I invite?” she asked. “Pretty girls,” I said.

Early into the pandemic I lost my oldest friend of fifty-five years, a folk singer I used to pal around with during my hippie days and with whom I regularly chatted on facebook. It was tragically sad and I tear up now, a year later, and offer condolences to all you who similarly lost loved ones. 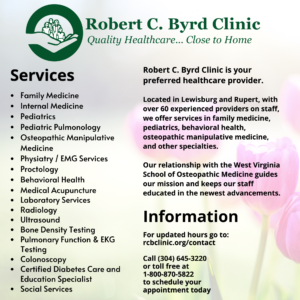 But it’s time to move ahead, make plans, get back to the life we knew. So, I’ll write you another poem. There is only room for a short one, so how about a haiku?

Life begins right now;
what we have lived has gone by,
a new day dawning.