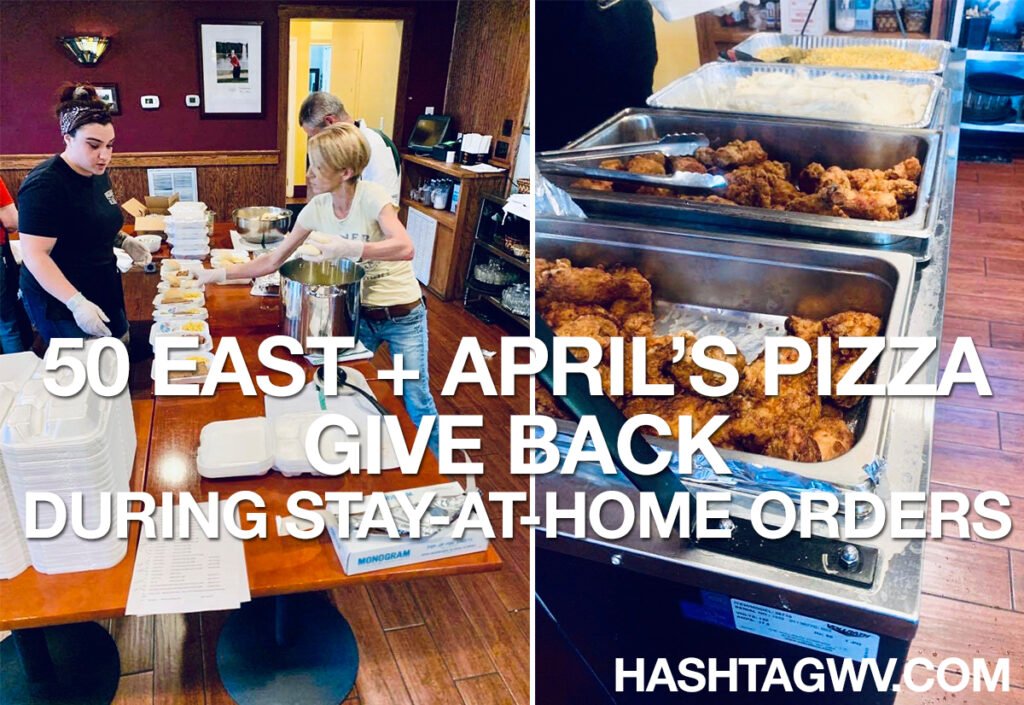 On March 13, 2020, the New York Times shared a Covid-19 report by the CDC which stated that 2.4 to 21 million people in the United States could require hospitalization, potentially crushing the nation’s medical system.(nytimes.com) This was followed up by several news broadcasts including one by CNBC in an interview with Dr. Kathleen Neuzil, the only U.S. member of the World Health Organization’s Strategic Advisory Group of Experts on Immunization, (cnbc.com) She told CNBC that “we need to prepare for the worst” and claimed that 70 million Americans were at risk and millions could be killed by the new coronavirus. According to the Cleveland Clinic, coronaviruses have likely circulated in humans for centuries (consultqd.clevelandclinic.org).

To “combat” the spread, Governor Jim Justice issued a stay-at-home order on March 24th. He told residents to stay at home and limit movements outside of their homes beyond essential needs. The order remained in effect until May 4th. Immediately, the English language was changed to include the terms “social distancing,” “shelter in place,” “self-isolate,” “contact tracing,” and the “6 feet rule,” a theory derived by German scientist Carl Flügge in the 19th century. (wytv.com) We were reminded by signs, billboards, barricades, and stickers to stay away from each other. From March to the end of May, West Virginia would lose 94,000 jobs. (wvnews.com).

In response to the March order, a grassroots initiative was immediately formed by Jennifer Mason and local restaurants in White Sulphur Springs, including 50 East and April’s Pizzeria. Nick Irvine, assistant manager at 50 East, tells us they were determined to keep their staff employed and give back to the community. They offered curbside pick-up and worked alongside Jennifer to feed seniors across the Greenbrier Valley. Alderson Big Wheel, Hill and Holler Pizza, The Asylum, Spring Creek Station, Fruits of Labor, and Mi Rancho provided meals outside White Sulphur Springs.

From March until early May, 700 hot meals a week were delivered to seniors and at-risk individuals across the county who were otherwise unable to leave their homes. Nick says, “50 East has always had the ‘give back’ mentality when it comes to the community. After the devastating flood of 2016 is when we really strived to make sure the community had our support not only by providing free meals daily but also our employees going door to door with meals.”

Reflecting on their efforts, Jennifer says, “We have an amazing community and we help each other. I am so proud of this community and honored to be a part of it.  Thanks to all of these great restaurants.  Note that 50 East donated every meal they provided!  What an amazing partner!”

With all that has happened in the last year, it is good to be reminded of the positivity around us and refreshing to see acts of good that people are doing to help each other get through tough times. Nick says that the 50 East crew never viewed this effort as giving food away, yet more so “as aiding our fellow neighbors who needed it and that is what we have always stood by. Just as when the flood occurred, we asked ourselves ‘how can we help?’” 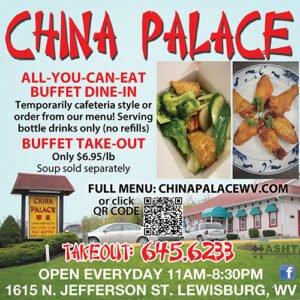