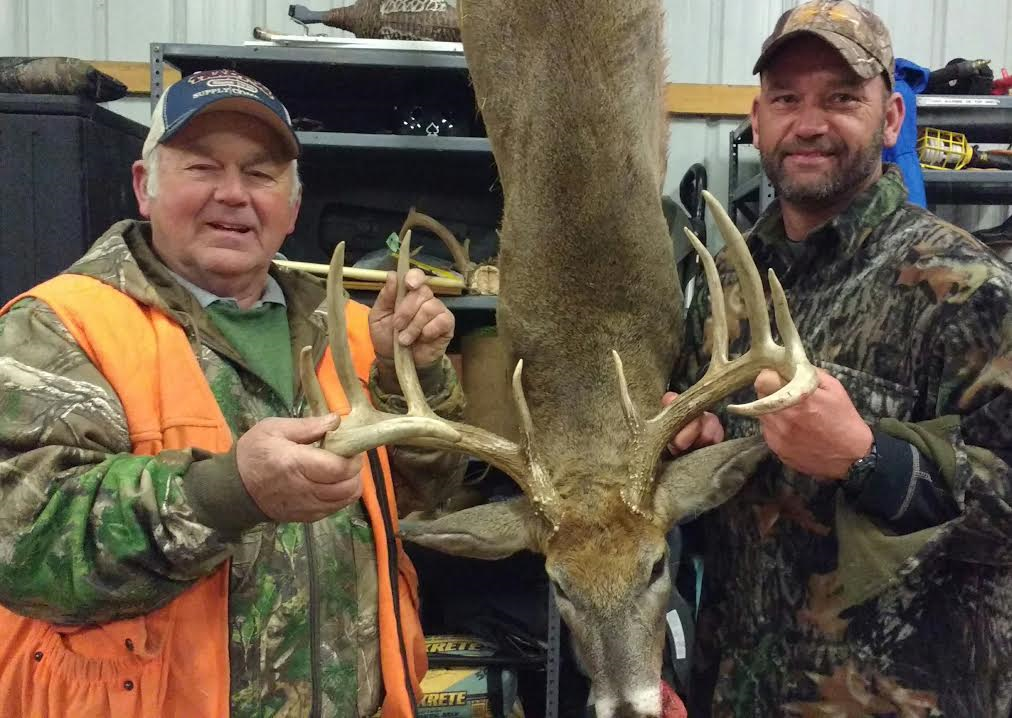 Deer camp, to deer hunters these words are magical and something that hangs around in the back of your head all year long.

It’s time for deer season. It only comes once a year and for those who are deer hunters it’s Christmas, the fourth of July, your birthday, and the last day of school. Bow season has been in for some time I know, but this is the Big Show, rifle buck season, what deer hunters have waited for all year long. You can say it is not as big a deal as it used to be, but it’s deer season and there is nothing else like it.

The older hunters, your Dad, uncles, maybe a Grandad, or the guy that took the time to show you how to do this many years ago may take you to their camp. Deer camp, to deer hunters these words are magical and something that hangs around in the back of your head all year long. You don’t suspect that you are thinking about it in July when you are mowing grass and going to the beach, but you are. Deer camp. That almost mythical place that you thought you never would be old enough to get to go, the years would not pass quickly enough so that you could get in the truck on the Friday evening before the opener and “head to the mountains” with Dad, Grandad, and a couple of burly uncles that always seemed to be teasing you about something. But you didn’t care; you were going to deer camp. 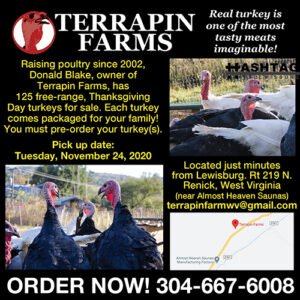 It could have been a two-room shanty built on dubious squatter’s rights land next to National Forest. It could be a big wall tent that gets hauled out every year for just this event, or a cabin your Dad and his brothers built that summer they were on strike. Many deer camps consist of a big yellow school bus, transformed on the inside with a kitchen, several bunks for sleeping, and a wood stove for heating. It doesn’t really matter how big or fancy the structure is, its deer camp.

Those of you that have a long history with deer camp know a big part of this experience is the food.

Some camps have an assigned cook who has been in that position for many years, they are in charge of all things dealing with meals and woe be to the newbie in camp that ventures into the kitchen and attempts to tell them something about cooking. They usually end up on dishwashing duty. The food itself is usually very savory, very filling, and probably doesn’t conform to anyone’s diet restrictions on carbs or fat content. This is deer camp; you eat what the crowd is eating and wish you could eat this way all year long. 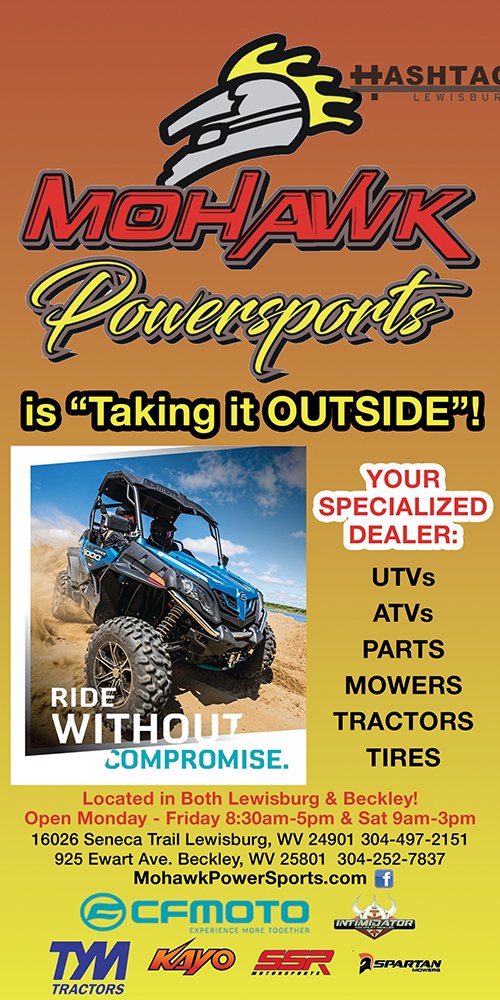 There is going to be a lot of fried potatoes, sausage, bacon, gravy and biscuits at breakfast, along with gallons of hot coffee so strong that “a horseshoe can stand straight up in it”. Don’t ask for a double mocha late’ at deer camp, you will probably wind up in the kitchen with the guy washing greasy pots and pans. For those that come into the cabin for lunch there will be a big pot of firehouse chili with cornbread, (of course) saltine crackers, a big wedge of rat cheese and other fixins. Either that or maybe a huge pot of beef stew with grilled cheese sammiches, (It’s a word, look it up) after all that for lunch some make it back out on their deer stands, others may surrender for the day.

The main event at deer camp is of course the evening meal.

I am told that sometimes there is a period just before supper when some of the members may partake of some attitude adjustment libations and as a result the discussion may get somewhat lively on such things as what is the best deer rifle, (this has been argued since Lewis and Clark came back from their little expedition) why are you seeing so many coyotes now, or (shudder) talking about local politics. Regardless of how animated this gets at the preordained time the cook shuts off the proceedings, a member is asked to say grace and every ball cap is doffed and every head bowed.

I am also told, but have no firsthand knowledge of this, sometimes after supper games of chance are played with a deck of cards, and I have also heard that these sessions can become very boisterous and may last far into the night. I don’t really know, maybe some of you can get back to me on this if you have seen this happen. 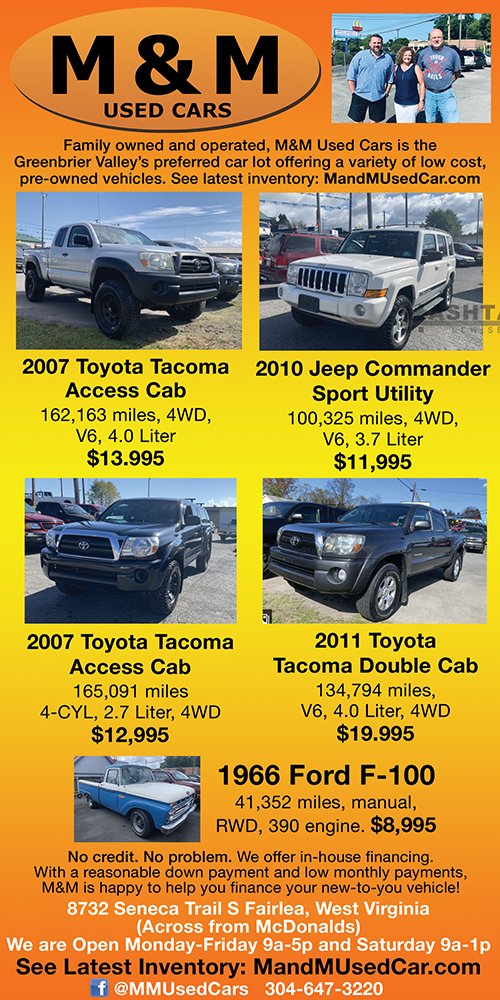 If you think that the actual hunting aspect may sometimes take a back seat to other things at deer camp you could be right, but hunting does actually occur. Some members of deer camp are more serious than others and get on their stand at first light and will stay all day, other have a more leisurely pace. When someone brings in a buck all hands gather round and inspect the prize, if it is less than an old mossy horned monster the successful hunter can prepare for a round of razzing from his buddies about the ethics of taking immature deer. The very best scenes appear when a young hunter proudly rides into camp with their first buck and is congratulated by all the members, even the grouchy old cook. It is a memory they will have for the rest of their life.

Deer camp is laughing till your sides hurt

Deer camp is going back to the same ridge you hunted with your Dad every year and wishing he was here. Deer camp is laughing till your sides hurt as your buddy tells how he missed a monster buck, twice in the same day. Its huge meals and the fire’s glow as everyone shares lifetimes, and the oldest member maybe shares a secret place on the mountain with the youngest. Deer camp is the place where you may keep the best memories of your life.

Be safe out there, wear your blaze orange, and have a great deer camp this year.

Guns and Cornbread: Deer Hunting Questions to the Outdoor Writer