It might be the buffet that gets you in the door…

It might be the buffet that gets you in the door, but it’s the pie that has you rolling out. Daily offerings vary but cross your fingers it’s coconut dream day at Pickaway Pickins in Pickaway, just a 20-minute drive south of Lewisburg.

Owned and operated by Connie and Avery Atkins, you surely won’t miss this restaurant’s location, set at the intersection of Rt 219, Hillsdale Road, and Rt 3 to Sinks Grove and Fort Springs. 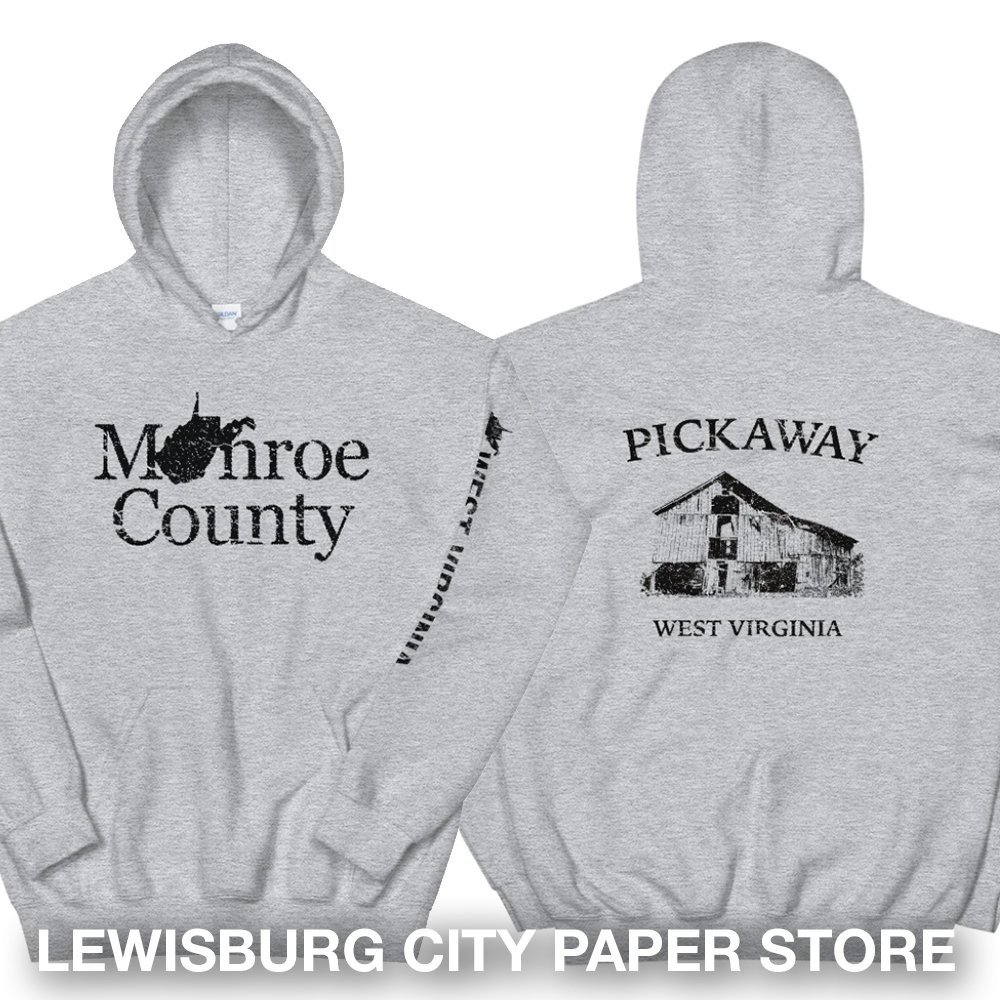 Daily, there are 12 to 14 different pie flavors.

Daily, there are 12 to 14 different pie flavors. There’s Chocolate, Butterscotch, Cookies n Cream, Samoa, Peach, Dutch Coconut Dream, Apple Crisp, Key Lime, Cherry, and Mint Chocolate. There is also a regular offering of cheesecake in the pie case as well. The baker’s name is Andrea Tincher. Andrea tells us her most popular pie is the Coconut Dream. It has a crust made of Golden Oreos, a cream cheese fluff layer, and a coconut pie on top. Andrea says the restaurant sells about 20 pies a week by the slice. She also accepts orders for whole pies anytime.

Andrea tells us she is a self-taught baker and has a passion for whipping up these dangerously delicious pies. “Until I started making pie for the restaurant I had never made a pie. The lady who used to be our baker moved right before Thanksgiving and we didn’t have any pie! So, I just kind of figured it out. I watched lots and lots of YouTube tutorials. You really can learn to do anything from the internet. We sell more pie now than we ever did. People seem to love it. So much so that I might need to find a helper!” 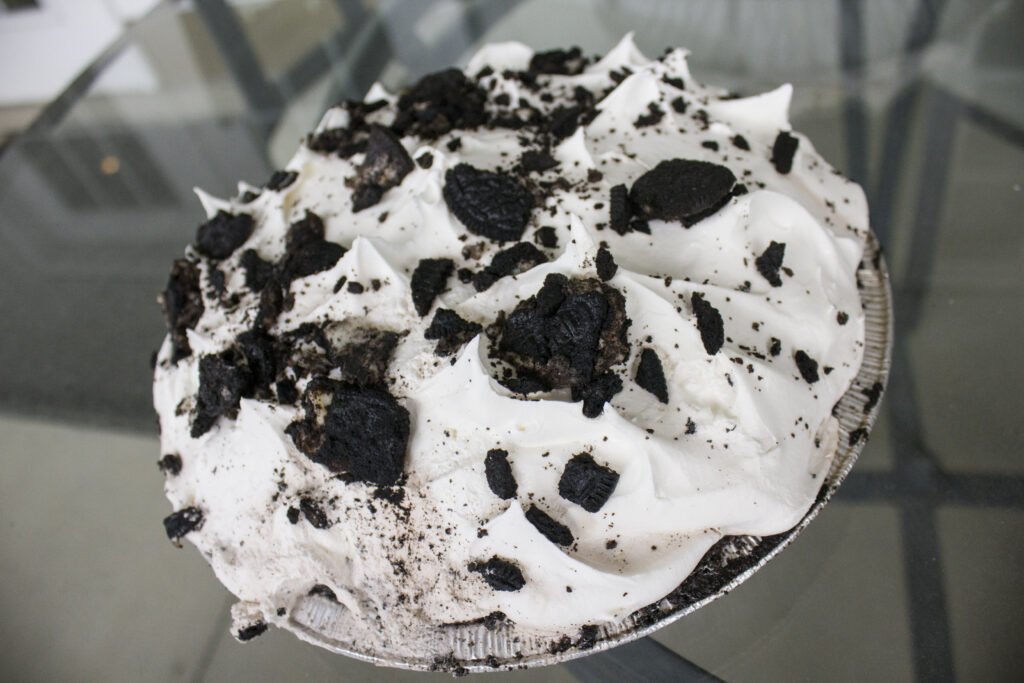 Andrea says she makes some seasonal pies as well as the regular offerings. Some are the Double Layer Pumpkin in the Fall, which is the baker’s favorite. She tells us it was her Maw Maws recipe. Andrea also creates different cheesecakes and fruit pies in the summer months such as White Chocolate Pie, Fresh Raspberry, Fresh Blueberry, and Lemon Cheesecake. She goes onto say, “there are a few pies that change depending on what I am in the mood to make, new recipes, or what ingredients I have.” We asked Andrea her secret to making a delicious pie. Her response is, “In my experience, the secret to a great pie is to be creative and experiment, then keep practicing until you make it perfect.”

The restaurant’s busiest day of the week is Sunday during the buffet. (Buffet is held Friday-Sunday) The parking lot is usually packed on Sundays. It’s a great atmosphere with friendly people and great food. Locals and visitor’s find the establishment comforting and inviting. Regarding the weekend buffet, Andrea tells us, “it’s an amazing country cooking buffet that’s about as close as you’ll get to Grandma’s house in a restaurant. We have really good burgers and AMAZING steaks. Fresh, hand cut to order! We do seafood specials, smoked barbecue, and so much more. There really is a huge selection!” Andrea goes onto say, “We host a lot of events to help the community. Sometimes we will close off the parking lot, find some local bands, pull out the smoker and have a party. We also serve all of your favorite alcoholic beverages as well!”

For more information about Pickaway Pickins, find them on facebook or call 304-772-4500.