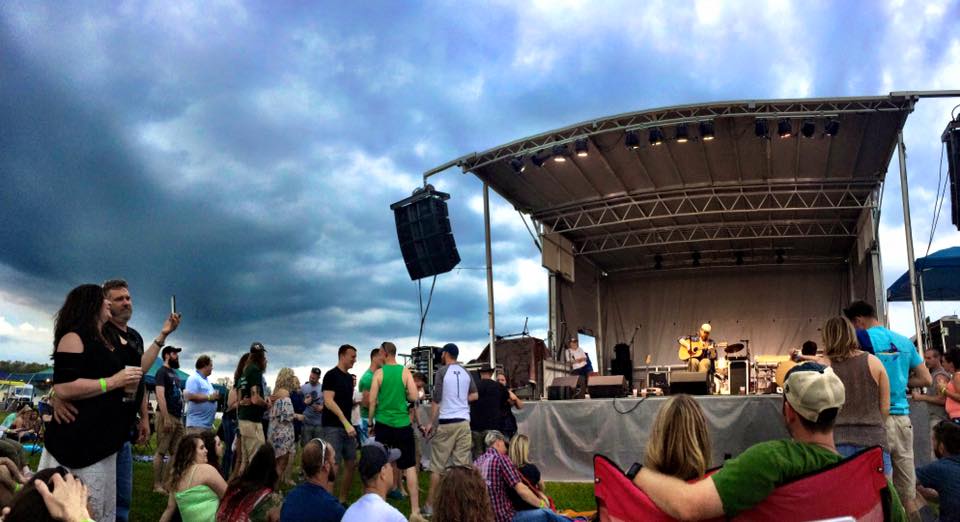 The Mountain State is fast becoming a premier destination for craft brew enthusiasts. To celebrate and showcase the robust brew scene, craft brewhouses from across the state will gather on Saturday, April 27 for the 3rd Annual West Virginia Craft Brew Festival.

The event will be held on the historic State Fairgounds of WV from 3 p.m. to 9 p.m. and is open to all ages. Tickets are on sale now (etix.com/ticket/e/1009251/2019-wv-brew-fest-fairlea-the-state-fair-of-west-virginia), with the option of general admission, for those 21 and up who wish to imbibe, and limited-access, for all non-drinkers. 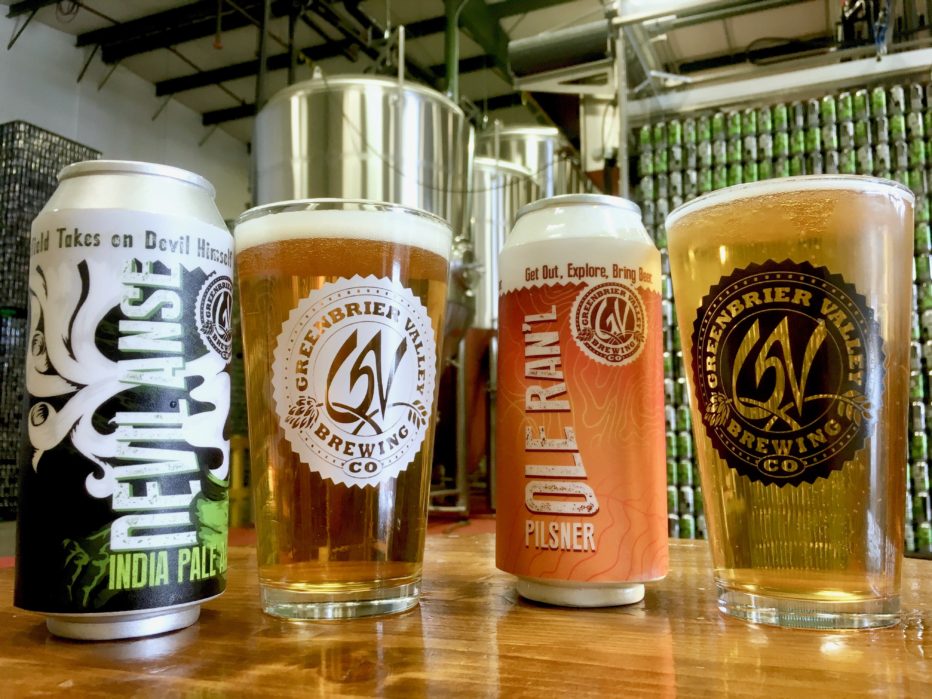 Local hotels—Quality Inn, Fairfield Inn & Suites and the Hampton Inn—are offering a 20% discount to lodgers who are attending the Craft Brew Festival, as well as free shuttle service to and from the fairgrounds.

This third installment of the festival comes at an exciting time for West Virginia craft breweries. In 2009, prior to the passage of state legislation that increased the legal alcohol level for beer from 6 to 12 percent by volume (ABV), there were only three breweries in the state. That number is now approaching 30, and many of these will be featured during the Craft Brew Festival. A few breweries from neighboring Virginia will be in attendance as well. 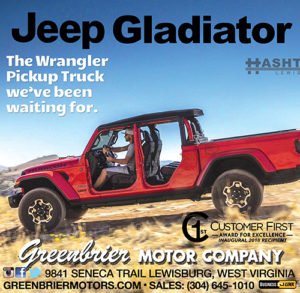 A staple of the event is of course sampling the brews of these many fine drink purveyors, but this is only one of many highlights of the day. A variety of food vendors will be on the grounds to provide sweet and savory eats that pair well with your drink of choice, and there will be a number of beer-friendly games at which you can try your hand.

Festival-goers will also be treated to the musical stylings of some top-notch bands. The lineup is replete with mountain music, featuring Folk Soul Revival, who will bring their particular brand of “country twang, bluegrass bounce, hillbilly hell-raising, chicken-pickin’ guitar, and roadhouse roots-rock,” as well as Empire Strikes Brass, The Tillers, and Short & Company. Bring your lawn chair and dancing shoes, and try not to spill your drink!

Not only will the West Virginia Craft Brew Festival be libation-fueled fun for all, it will also benefit the local community. Proceeds from the event help fund scholarships and endowments for the State Fair of West Virginia and the Lewisburg Rotary Club, both of which are partners of the festival.

“We are excited to be the host town for the WV Craft Beer Festival,” says Chris Colin of the local favorite Greenbrier Valley Brewing Co. “GVBC supports the growing craft beer culture in West Virginia and greatly admires our fellow sister and brother brewers. We will be showcasing our newest flagship brews Ole Ran’l Pilsner and Bat Boy Black Lager along with highlighting our barrel aging program. Be sure to check out West Virginia’s hometown brewers on April 27 at the Fairgrounds in Lewisburg. Cheers!”