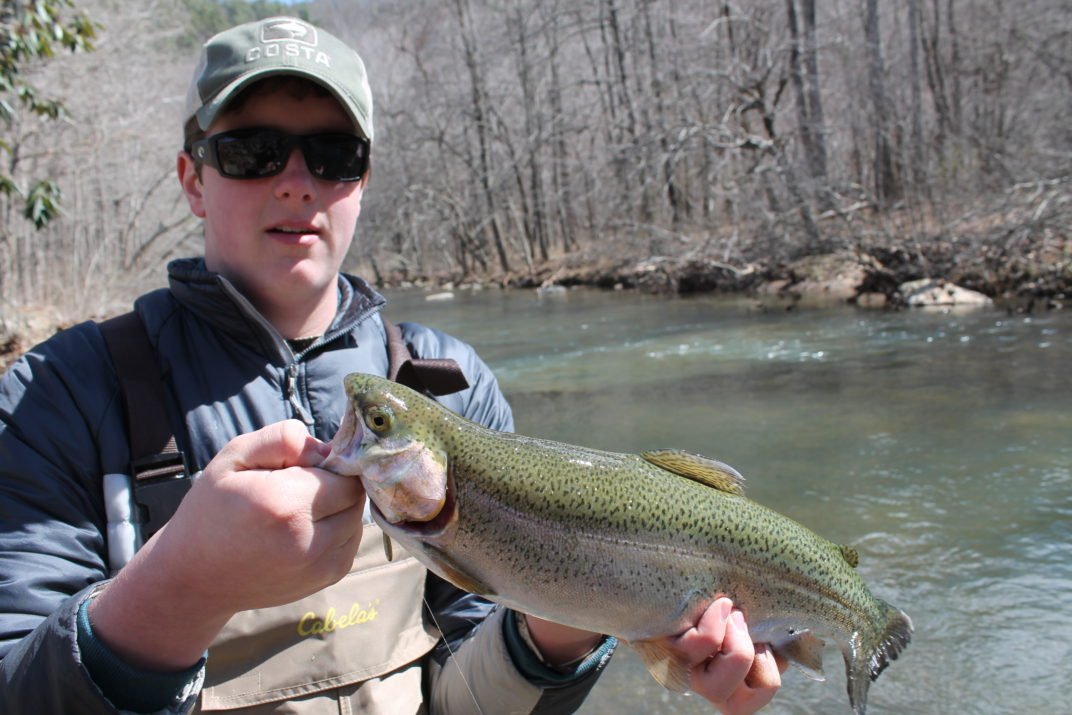 What is it with trout? Can any of you tell me? I hope that you can. How can something as simple as a fish swimming in the water, minding his own business, just being a fish, cause so much flap and controversy? Pictured above: Clark Ellis with a nice rainbow trout.

I have observed this phenomenon for going on the past forty years and I still do not understand it. For those unfortunate souls out there that do not fish and know not of where I speak, let me explain. In the fishing world there are many different groups, cults and sects. Some are quite different from others, some are basically harmless, and some are downright crazy. What church you go to in the fishing world often depends on the particular fish that you seek. 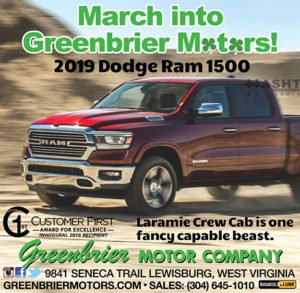 Largemouth bass anglers usually have a shrine located in their yard and they are very devoted to it. The shrine is large, expensive, and is known to sometimes cause problems of a domestic nature. It is sad but you often see this with different faiths in the same family. Bass fishermen sometimes refer to this shrine as a “bass boat” and they may actually pull it out of the yard at times, put it in the water, and go fishing. (More on this phenomenon at a later date)

Musky fishermen on the other hand, are an equine of a completely different color. Muskies are sometimes known as the “fish of a thousand casts” meaning you fish for days before you catch one, (or not) Muskie fishermen are the hermit, unsociable types of the fishing community. They know their chance for success is low but they don’t care, they go fishing anyway. Muskie fishermen are also known for fishing in some of the worst weather on the planet. They revel in their solitude and raw determination. Don’t expect a Christmas card from a Muskie fisherman. (Again, more on this denomination of fishermen later)

For pure consternation, discontent, and a general sense of strife in the outdoor community however, no fish can compete with the Salmonidae family, the trout.  Why this has always baffled me. I have my own theories, but I offer no definite answers. Please tell me what you think and speak up if you think I am way off base.

The first premise you must understand is that most states (east of the Mississippi River) have an extensive stocking program for trout. Fish and Game agencies dump millions of tons of trout in public waters every year. No other fish that we manage even comes close to the amount of money we spend or the attention given to it.

Raising millions of trout costs money and in most states trout fishermen happily pay the license fees to do it. This whole enterprise of growing, feeding, transporting, and throwing trout in the creek can be a big hairy monster. Working out the logistics for this endeavor might equal the planning of D Day.

We see one of the first problems with simply getting the trout in the water. Trout are generally reared in state hatcheries then taken by truck to the various streams and lakes. The trucks are large slow moving vehicles with big water tanks. One of the biggest gripes you will hear is there are too many fishermen “following the stocking truck.” Well, yeah, the stocking is usually done in public streams along public roads. So how do you keep anglers or anyone else from driving there? You don’t. The fish trucks are going to be on the road and people are going to see them. (I don’t think there has been a “cloaking device” invented for a fish truck yet)

The AAFTF (Anglers Against Fish Truck Followers), loudly proclaim that the people following the stocking truck soon catch up all the trout and leave none for those that come later. I think that may be true to some extent but many states have done before and after stocking studies on this issue and I believe the general consensus is this. There are a lot more fish still in the stream even after being fished for a few days than most fishermen believe. (Boy that will cause some barbershop discussion)

Many anglers will tell you the answer to the fish truck follower problem is to have a set trout season or close the stream temporarily. Trout would be stocked before the season or there would be a day or two delay between the stocking and when you could legally fish. 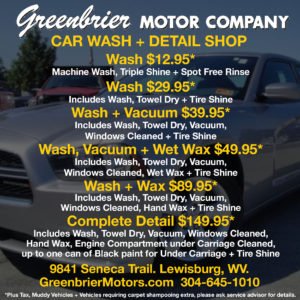 Some states have a trout season and if stocking the fish before the season comes in works I say more power to them. I have never thought closing the stream for two days, stocking the fish, and then reopening the stream is such a great idea. For one it would be an enforcement nightmare for the game warden/Conservation Officers in your state. Second, just the logistics of keeping up with what stream is closed on what day and where would not be practical in my opinion.

I have heard these issues cussed and discussed a lot over the years, but I will always think back on what a trout biologist said in a meeting many years ago. He would always explain that you can have a closed season and you can close the stream temporarily but what you are doing is taking away from the number of days you can fish. The idea is to put the trout out there and give people the most fishing opportunities possible. Many of you will disagree with this but it will give you something to fight about at the barbershop.

Well, as usual I have run out of time and space and I didn’t touch on half of the trout issues I wanted to talk to you about, maybe next time. Please let me know what you think about any of the above trout problems, we are all in this together. Enjoy the spring, go trout fishing and for heaven sakes take a kid with you if you can. If you don’t have one, go out and borrow one.

If you know a Muskie fisherman think about taking a hot meal over to his house and maybe one of those self-improvement videos.

– Larry Case. HashtagWV #111. March 2019. If you would like to contact Larry Case, email him at Larryocase3@gmail.com. See Larry’s online blog at GunsandCornbread.com