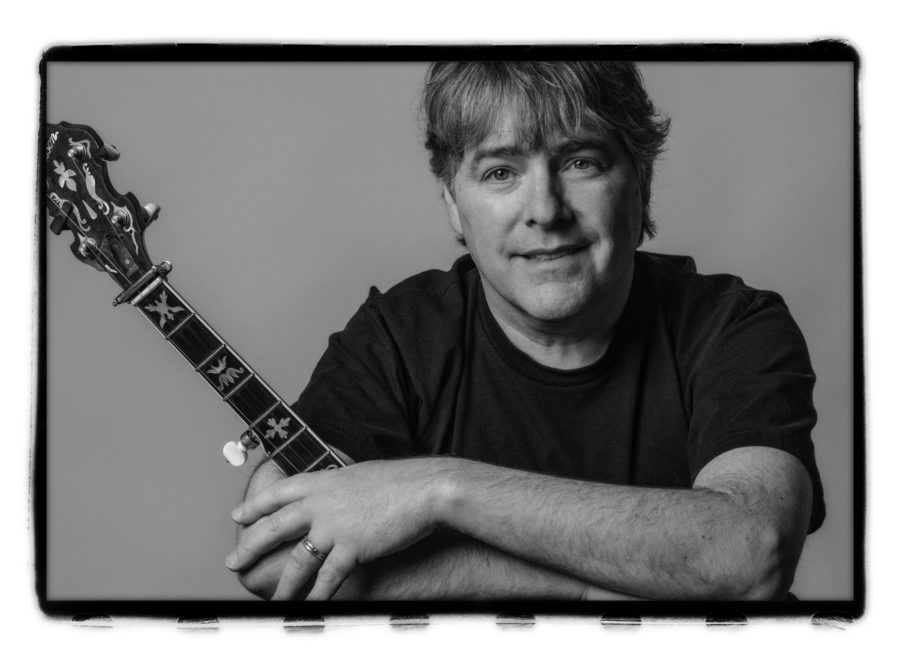 Just in case you aren’t familiar with Béla Fleck, he’s one of the world’s premier banjo players. He has virtually reinvented the image and the sound of the banjo through a remarkable performing and recording career that has taken him all over the musical map and on a range of solo projects and collaborations. If you are familiar with Béla, you know that he just loves to play the banjo, and put it into unique settings.

You can decide for yourself as Carnegie Hall in Lewisburg, continues its busy February schedule with a special event The Solo Concert by Béla Fleck on Saturday, February 16 at 7:30 p.m. in the Hamilton Auditorium. 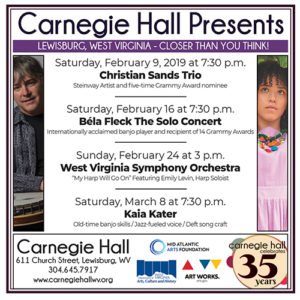 Béla Fleck became fascinated by bluegrass music during his youth in New York City. He began to play banjo when he was 15 years old, inspired by the music of guitarist-singer Lester Flatt and banjoist Earl Scruggs—the performers of the theme song of the then-popular television series “The Beverly Hillbillies.”

Throughout his student years at New York’s High School of Music and Art, he studied banjo privately, experimenting with new sounds, techniques, and genres—particularly jazz. After graduation, he joined the Boston-based bluegrass band “Tasty Licks” and recorded two albums with the group. 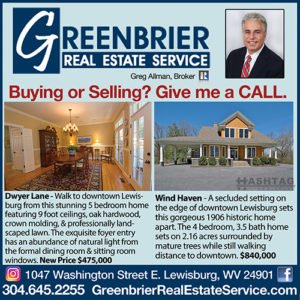 In 1979 Fleck made his solo recording debut with Crossing the Tracks. He then toured with the Kentucky-based band Spectrum before joining the progressive bluegrass group New Grass Revival (NGR), with which he performed and recorded throughout the 1980s. While with NGR he also produced a number of solo albums, including the highly acclaimed Drive (1988).

Following the release of NGR’s final album, Friday Night in America (1989), Fleck recorded The Telluride Sessions (1989), a landmark bluegrass album, with the all-star acoustic group Strength in Numbers. By this time Fleck’s technical proficiency on the banjo and his adventurous musical experimentation had earned him an international following.

Meanwhile, in 1988, Fleck assembled the Flecktones, the group with which he would record most consistently for the next two decades. In all of its manifestations, the Flecktones blended elements of bluegrass, jazz, rock, rhythm and blues, and world music on albums such as Flight of the Cosmic Hippo (1991), Left of Cool (1998), and Little Worlds (2003). The original Flecktones reunited for the first time in almost two decades for Rocket Science (2011), a Grammy Award-winning collection that was equally playful and provocative.

Between Flecktones recordings, Fleck continued to enrich his musical palette. While collaborating with numerous musicians, such as bassist and cellist Edgar Meyer and Indian tabla virtuoso Zakir Hussain, he also ventured into classical music with the release of Perpetual Motion, a compilation of interpretations of works by Bach, Beethoven, Chopin, and others.

In 2005, he made a pilgrimage to the birthplace of the banjo, sub-Saharan Africa, where he studied, recorded, and performed with an array of locally prominent traditional and popular musicians. The trip yielded the documentary Throw Down Your Heart (2008) and its companion album Throw Down Your Heart: Tales from the Acoustic Planet, Vol. 3 (2009).

He joined clawhammer banjo player Abigail Washburn on Abigail Washburn and the Sparrow Quartet (2008), a bold experiment that fused American roots music and traditional Chinese folk songs. Fleck and Washburn were later married, and the two frequently performed and recorded together; their duet albums included Béla Fleck & Abigail Washburn (2014) and Echo in the Valley (2017). 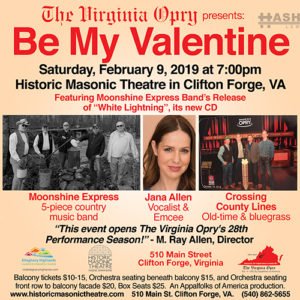 During this time, he continued to explore classical music, writing and recording a concerto with the Nashville Symphony and a chamber work with the Brooklyn Rider string quartet for The Imposter (2013).

He also partnered with the Colorado Symphony on Juno Concerto (2017). Two (2015) is a duet album with pianist Chick Corea.

The recipient of multiple Grammy Awards and nominations going back to 1998, Béla Flecks’ total Grammy count is 15 Grammys won, with 30 nominations. He has been nominated in more categories than any instrumentalist in Grammy history.