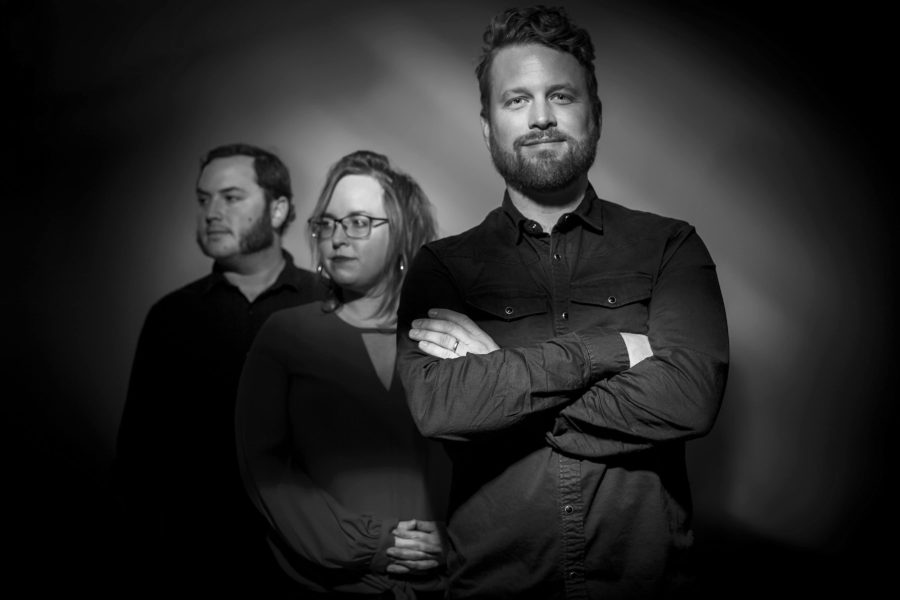 On record, the Jon Stickley Trio explode with kaleidoscopic colors, owed predominantly to their tightly-bound, earth-shattering finger-picking. They cut traditional fiddle tunes, such as Bill Monroe’s “Jerusalem Ridge,” with the chewy bounce of jazz music and the blustering firestorm of jamgrass. Players Jon Stickley, Lyndsay Pruett and Hunter Deacon hail from Asheville, North Carolina and cull together the kind of rich dynamism that breaks down barriers.

Their most recent record, 2017’s Maybe Believe, is dressed to the nines with vigorous strings that seem to scratch and bend off one another. The energy is utterly addicting, and so it’s hard to imagine such thrill was almost immediate when they first formed. “Everything grows with time, but there was definitely an instant connection,” says frontman Jon Stickley. “Reading each other’s impulses is crucial to what we do, and sometimes, we are completely in sync which is what we strive for.” 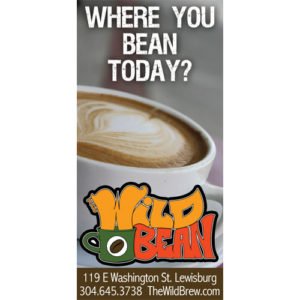 Touring quite extensively, weaving through the green expanses of West Virginia and down the mountaintops along the coast, an understandable depth has emerged from within the music. “Our connection to the music has deepened, simply because we have played it so much. Our music grows and shifts with every show, so none of the tunes on ‘Maybe Believe’ sound quite like they used to,” says Stickley.

Now, with a new year unfolding, the trio are itching for the next promising chapter of their lives and career. “We are working really hard on new music. My mind and ears are wide open now, ready to grasp ideas that could lead in new directions,” he notes. “The music is becoming more personal and unique to what we do.”

A year ago, Hunter Deacon came into the fold. How do you think your character as a trio has morphed?

It moved in the direction we wanted it to. Hunter has a flow like a jazz musician, but rocks a strong pocket like we always have. The music has become more improvisational, but tighter at the same time.

Your version of “Jerusalem Ridge” has an almost Shovels & Rope darkness to it. Can you speak on how this track came together?

We went for a really dark, lo-fi tone on that album, and now that you mention Shovels & Rope, I can definitely agree it has that vibe somehow. Other than that, “Jerusalem Ridge” is a classic fiddle tune by Bill Monroe. I’ve always thought it was kinda metal, so we decided to put our spin on it and see what happened. We now play it every show. 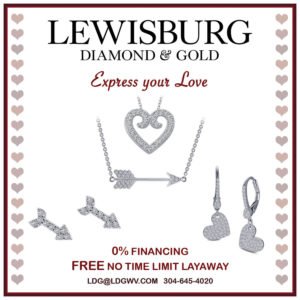 Then, on “Microbruise,” you have a slinky, funky soul groove rippling underneath. What’s the story with this one?

It is Asheville’s party tune. The title is a pun on Micro Brews and the beers that are a huge part of life in Asheville. I was thinking about what people might want to bob their heads to at a brewery and this song came out.

The richness of the album is rather exhilarating and dynamic. When putting together a record, how do you arrive on the correct collection of songs?

I usually work hard to get five or six songs together and road test them so they can grow a little bit. Then, we come up with the rest closer to the recording, and leave some to completely take shape in the studio. The music that we come up with later in the process usually balances the older material pretty naturally.

“The Price of Being Nice” is another standout, almost a lullaby in nature. What provoked you to write this?

“The Price of Being Nice” is one of Lyndsay’s songs. She has a lot of harmonic depth in her brain, so yes, that song really stands out from the rest. We usually do at least one of her tunes on each album, and I can’t wait to hear what she comes up with for the next one.

Which song on the record gives you the most excitement to play live?

That’s a tough question, because I can honestly say that everything we play live has some element of excitement that really gets me going. If a song doesn’t do that, we re-examine it and try to figure out what’s wrong. That said, I really enjoy playing “Cecil” live because it goes so many different places and leaves a lot of space for freedom and improv.

Where do you hope to go next, musically?

I’d like to continue to the path of composing music for the trio, and exploring new ideas that fit our unique configuration. As we have traveled down this path the music has become more fun and rewarding to play. I can’t wait to see where the journey leads.