(Pictured above: Long Point String Band performing on the trail).

Our vision is to promote, present, and sustain opportunities for engagement in the authentic mountain music traditions of West Virginia.

How the Mountain Music Trail came to be:

Gill Willis, owner of the Elk River Inn and Restaurant on US 219 in northern Pocahontas County and one of the founders of the mountain biking industry in West Virginia and member of the Board of the Pocahontas County Convention and Visitors Bureau that Pocahontas County take the lead in developing a West Virginia counterpart to The Crooked Road, Virginia’s heritage music promotion, which runs through Southwest Virginia, much of the time along US 52. Cara Rose, Director of the CVB, liked the idea and began to explore it. I was doing a project called Traveling 219 – the Seneca Trail at the time, which celebrated life and history along the US 219 corridors in Eastern WV. (traveling219.com. So the idea emerged of making 219 the backbone of a West Virginia equivalent of the Crooked Road. Cara invited tourism folks from the other 219 counties – Tucker, Randolph, Greenbrier and  Monroe- to a meeting in Marlinton with the Crooked Road folks, and I asked musicians and club owners I thought might be interested. That first meeting, featuring Crooked Road director Todd Christensen. was in February 2012 at the library in Marlinton. There was enough enthusiasm expressed that we decided to give the Mountain Music Trail idea a try. 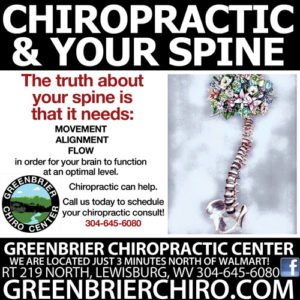 After seven years, what can we say about the Mountain Music Trail project? We have worked toward our original goals, as outlined above, and have made some progress, but we certainly have not created a bright new morning for traditional musicians in our part of West Virginia, nor have we put a lot more money in their pockets nor in those of the venues which host them. We have probably been most successful in promoting rising newer groups, like the Keeney Mountain Boys, and the Long Point String Band, and publicizing the kids who are carrying on the mountain music tradition.

Why the MMT keeps going:

Because we love the music – and honor the musicians. There is so much musical talent in the hills and hollers of  Eastern West Virginia! Our dream is that one-day talented people who want to concentrate on playing music will be able to do so without having to go to Nashville or Atlanta or LA– but will be able to make a decent living doing what they love right her along US 219.

Do we have a Creation Myth?

The MMT organizer (that’s me) is sitting in front of a cottage facing out into the Atlantic Ocean in County Galway Ireland. It’s May 1978, and our family has decided to move from the edge of the New River Gorge in Raleigh County, where it has just been decreed that I-64 would be coming through our isolated neighborhood (two miles off the Bragg exit), to the promised land of Pocahontas County. I have quit my job and we are taking an extended vacation in Ireland before moving. It is just about time to return to West Virginia, but Ireland is so beautiful, friendly and full of music that I have really started wondering if we could figure out a way to move there instead of Pocahontas. 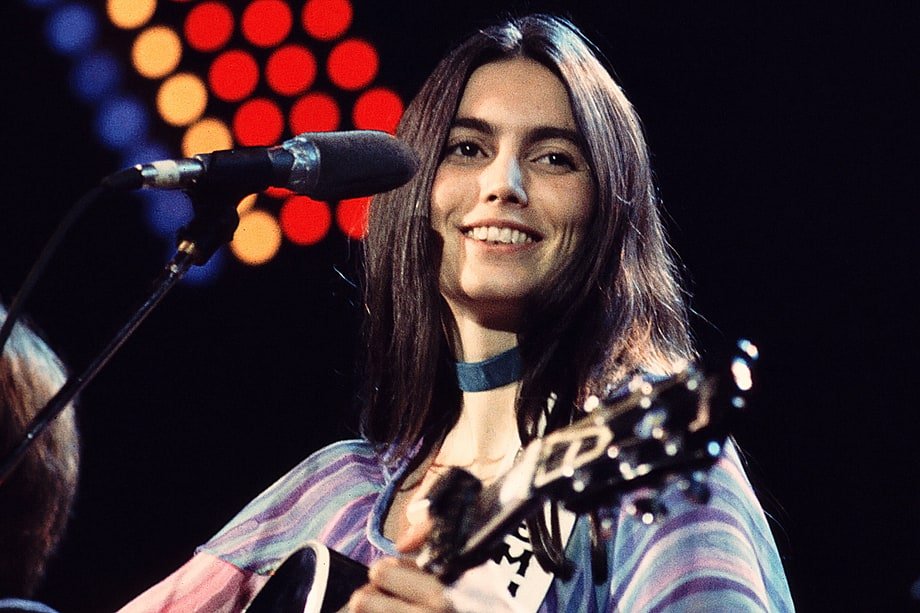 I’m leaning back in my chair, watching the sun start to sink into the Atlantic, listening to the RTE (Irish Public Radio) music program, when from out of nowhere comes a cut from Emmylou Harris’ (pictured above) new album – the Green Rolling Hills of West Virginia! : youtube.com/watch?v=7vl5N4ndHv0

I took it as a sign, and 40 years later I’m still enjoying life along the Mountain Music Trail. BTW, “The Green Rolling Hills was the first song ever heard on Allegheny Mountain Radio when WVMR, Frost WV signed on the air, July 9, 1981.