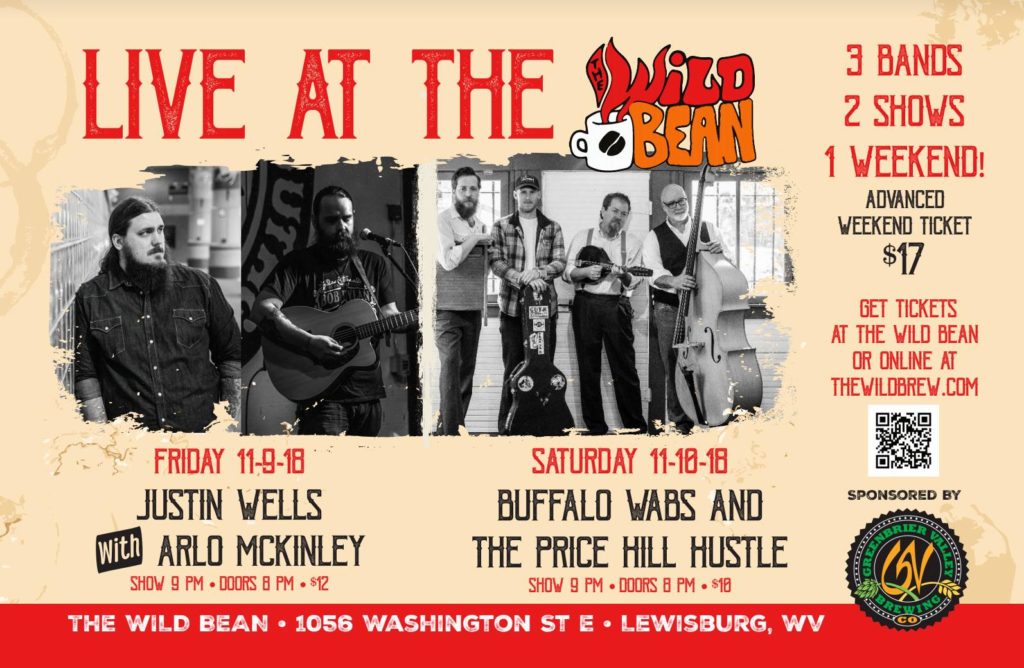 On November 9th and 10, don’t miss 3 bands – 2 Shows – 1 Price at the Wild Bean in Lewisburg, WV! Arlo McKinley & The Lonesome Sound and Justin Wells take over downtown Lewisburg on Friday, November 9th. Weekend tickets with Buffalo Wabs & The Price Hill Hustle on Saturday, Nov 10 are only $17 in advance and single night tickets are $12 at the door. Shows begin 9pm both nights.

In the video above, Arlo Mckinley and the Lonesome Sound perform “Suicidal Saturday Night” from their album, Die Midwestern, at The Southgate House Revival.

Arlo McKinley has been busy building a name for himself as an honest singer-songwriter that deserves to be heard ever since his self-titled release in 2014 with his backing band “The Lonesome Sound”. Crossing genres of folk/rock/indie and soul music, the mission of writing truthful and honest songs always remains the same. Being Billed alongside musicians such as John Moreland, Jason Isbell, Tyler Childers, Justin Townes Earl and many others have helped Arlo McKinley get his name outside of the local Cincinnati scene and have gained him fans across the states and across the pond. Arlo McKinley and The Lonesome Sound will release their sophomore album “Die Midwestern Vol 1” in the summer of 2018 in hopes to grow their following and to become a household name in the “Americana” scene.

Video above features Justin Wells. “With stunning insight and honesty, Wells speaks upon the disillusion of dreams, the realization of new ones, the reality of the pitfalls of the rock and roll fantasy, and does so with cutting clarity and poetic facility.” – Saving Country Music

In the video above, The Very Best at Missing You. Written by Willie Tea Taylor. Performed by Buffalo Wabs & The Price Hill Hustle. Live on WNKU Studio 89.

It’s hard to stay still around these boys. They’ve got that toe-tapping, knee-slapping, boot-stomping kind of sound. They get you moving and shaking. Buffalo Wabs & The Price Hill Hustle—part rowdy honkytonk, part old-time pioneers—equates to a sound that sticks with your soul and leaves you singing barefoot into the star sky.

They pull from all sorts of genres—from Lead Belly to John Prine, from Woody Guthrie to Willy Tea Taylor —to create something unique and deep-rooted. These guys lean into the rhythms of the Ohio River Valley—where they’ve walked upon—and look to the songs in the muddy water and the tradition it carries. 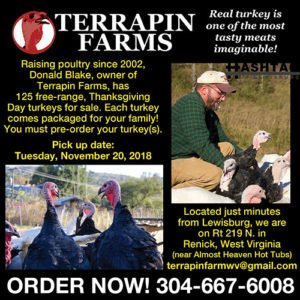 To get “hustled” is to get the full-body musical experience—that head-boppin’, hip-swaying, soul-singing with the stranger next to you. It’s the kind of music that encapsulates you into a community of sound, one that becomes familiar once you hear it, like maybe, you’ve been listening to them forever.