In the Spirit: A Royal Wedding + Horses = Biggest Beer Festivals in the World. 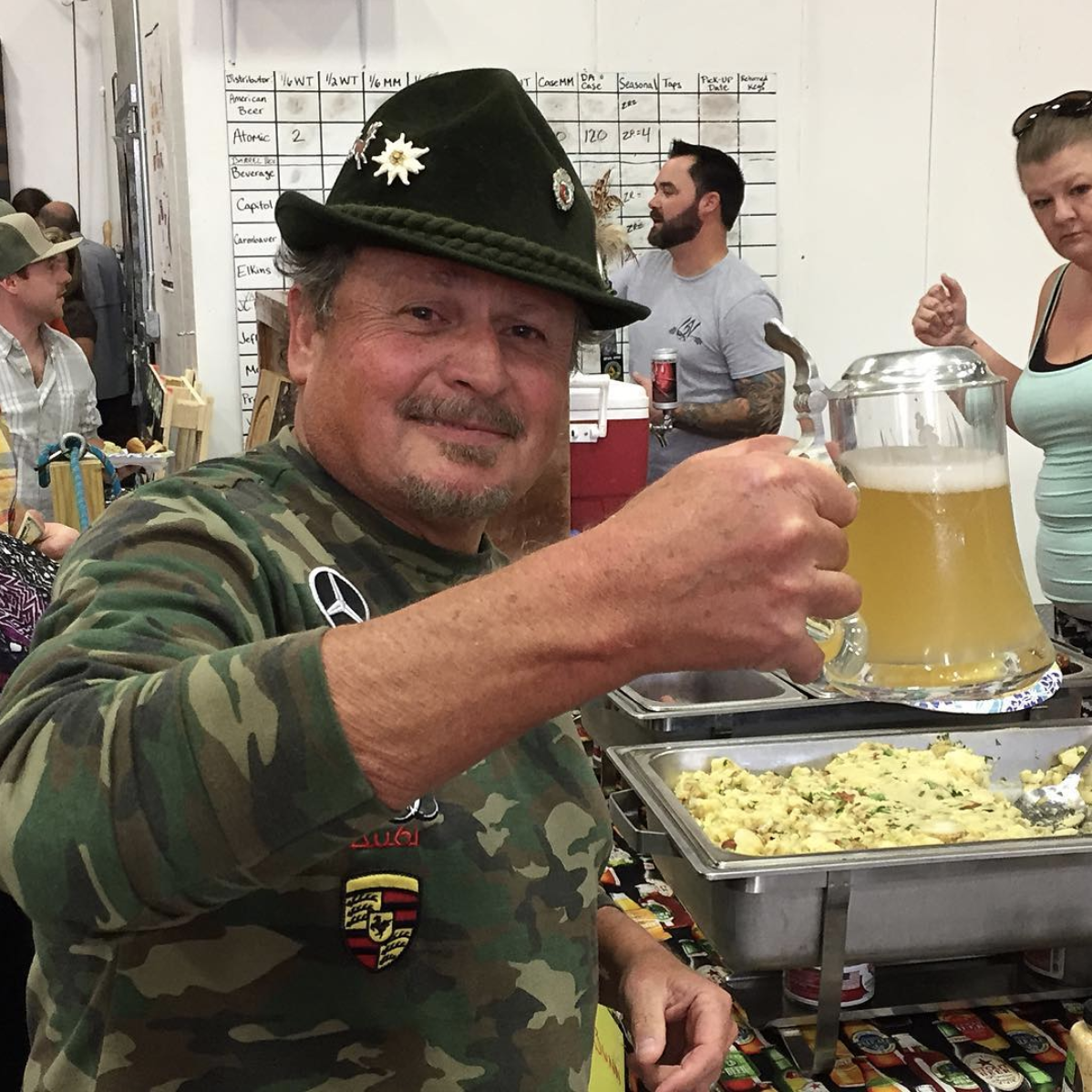 That dictionary definition is delightfully simple but how does a festival featuring the drinking of beer even start? Held in Munich, Germany every year the event had humble (-ish) beginnings compared to the event so large it has its own pop up post office which is the return address on over 13,000 post cards/gifts a year. That is not to discredit German Royalty’s ability to throw a killer celebration even in the 1800s which brings us to the start of the Oktoberfest story. It was October 12, 1810 the Crown Prince Ludwig was marrying the Princess Therese of Saxony-Hildburghausen. To celebrate their union they did what every reasonable couple does: planned festivities spanning days for all the citizens of Munich. Taking place in the fields’ right outside of the city gates the celebration was such a rager they named the fields after the host. Officially known as Theresienwiese (Theresa’s fields) the locals use the abbreviated “Wies’n”. Continuing for days there was really only one way to properly mark the close of this wedding turned festival for the whole of Bavaria: Horse Racing. With the Royal Family in attendance the decision to include an equine centric closing ceremony, if you will, was such a hit it was decided to repeat those races the following year. This consecutive year created the framework for which Oktoberfest as we know it could be built upon.

It is now October 1811 and the brilliant decision to capitalize on the congregation of people for the races was a simple one. In order to promote Bavarian agriculture the first Agricultural Show was crafted & more than hoof prints were slated among the attraction. The festival continued as an agriculture/annual horse race for years. The first carousel & two swings were introduced in 1818. Also during this time small beer stands began to quench thirsts of visitors and Germans were very thirsty because in 1896 the beer stands were replaced by beer tents & halls which were funded by the breweries. While the ponies no longer run on her fields the Agricultural show is still held every three years on the southern part of the festival grounds.

The 16 to 18 day festival which traditionally starts the third weekend of September & ends the first Sunday of October is now a bucket list favorite among beer lovers.  Akin to the lovers who wed on her fields 208 years ago the love for Munich, her culture, & German beer is still a steadfast of the festival. Only beers brewed within the city limits that conform to the Reinheitsgebot (German’s purity regulations) are served. 1.8 million gallons of beer is served to the over 6 million attendees. It is reasonably priced too at approximately $13 for 34oz. With that much beer flowing there is bound to be overindulgence in fact the Red Cross has even set up 15 hangover beds which is slightly less than the 7,000 people who visit the tent for treatment. They even keep spare pants on site- this is an interesting story I’m sure of it.

Tradition is strong here. Every Oktoberfest since 1950 has started with a parade of ostentatiously decorated horses pulling kegs, carriages full of the hospitality force who will be serving the masses, and a ceremonial keg tapping. The first Saturday at noon the mayor of Munich taps the first keg of Oktoberfest brew, yells “O’zapft ist!” (It’s tapped) followed by 12 ceremonial shots fired signaling to tents across the fest that beer can be served. Oh yeah, there are 14 tents so large they would make a circus jealous. The largest of which is know as Hofbräu-Festhalle holds almost 11,000 people. With all this chaos their must be some order, hours of operation for beer tents (9am – 10:30pm; 10am on weekdays—responsibilities ya know?) allow all of the day drinking and closing times that provide the perfect pregame for a night on the town.

There is more than beer it is also not lacking on traditional foods. Hendl (roast chicken), Schweinsbraten (roast pork), Haxn (pork knuckle), Steckerlfisch (grilled fish on a stick), Wurstl (sausages), Brezn (pretzel), Knodeln (potato or bread dumplings), Kaasspotzn (cheese noodles), Reiberdatschi (potato pancakes), Sauerkraut or Rotkraut (pickled red cabbage), Obatzda (a fatty, spiced cheese-butter concoction), and Weisswurst (white sausage) are all the staples you need to keep the “drunchies” at bay. I also feel obligated to mention there is a wine tent but apparently its filled with a much less wild crowd.

Now that you’re well versed on the beautiful beer banger known as Oktoberfest, I bet you’re looking to buy your plane ticket but if you can’t get to Germany there are closer options. For instance you can experiences one of the many Oktoberfest style beers brewed stateside (better than pumpkin beer in my humble opinion) or check out a local event. Morgantown Brewing Company is holding their 6th annual Oktoberfest Oct 3-4th or check out Bramwell Oktoberfest Oct. 10th in southern West Virginia featuring beers from around the east coast and live music. Greenbrier Valley Brewing Company hosts their Oktoberfest w/ live music by the Kind Thieves. This event is held after Taste of our Town – TOOT, on Saturday, Oct 13, 3-9pm. Whether you raise a pint at a bar or at home with friends remember to enjoy responsibly. Prost!