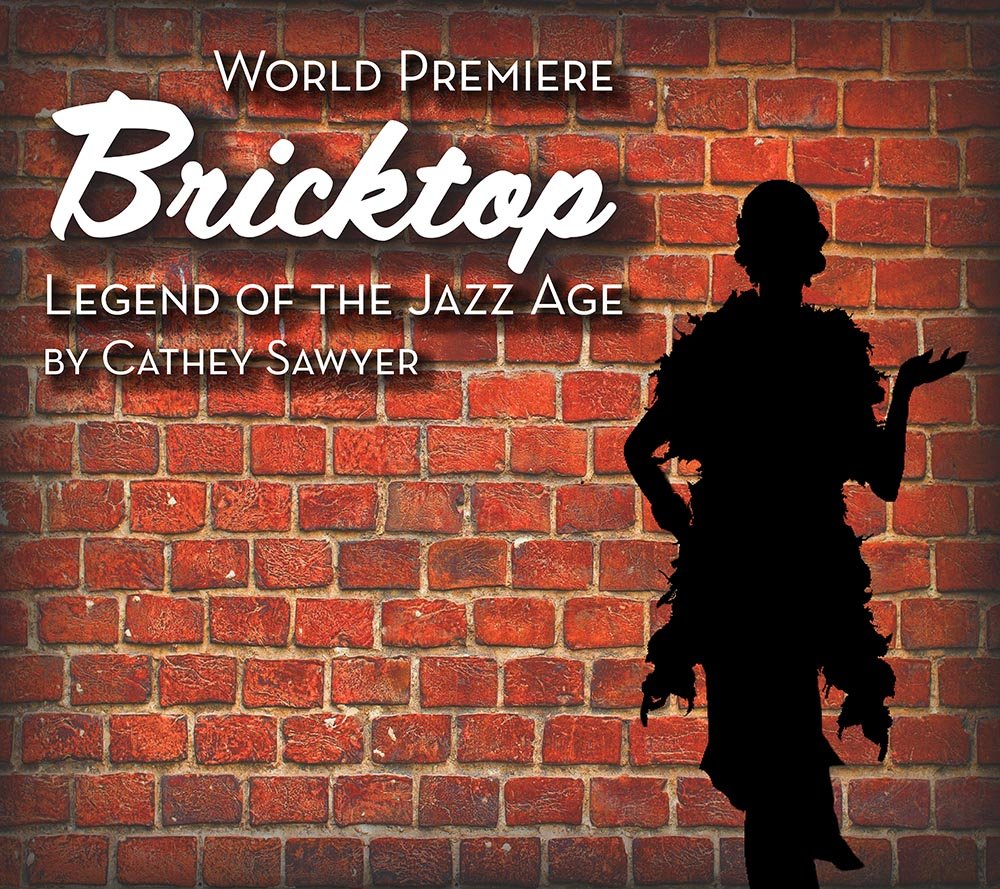 I’m tired honey. Tired of staying up all night.”

So said nightclub impresario Bricktop in 1961, as she announced she was closing her eponymous Roman nightclub and moving back to the United States. By that time, Bricktop had lived an extraordinary life. And though she may have been tired, her days and nights continued to be filled with adventures and ventures that most of us can only imagine until her death in New York City in 1984.

From her humble roots in Alderson, WV to her nightclubs worldwide, Ada “Bricktop” Smith’s story is set to be told on the Greenbrier Valley Theatre stage in downtown Lewisburg, through stories and song.

GVT Producing Artistic Director Cathey Sawyer has devoted much of 2018 to penning this world premiere play, traveling from New York to Georgia and back again in order to access Bricktop’s archives and dispel (and confirm) some of the myths about the larger-than-life persona.

She was born in Alderson in 1894 to an Irish American father and black mother. Local residents were said to be quite taken by this extraordinary baby, with her fair skin, freckles, and red hair. “I was the talk of the town,” she wrote in her 1984 autobiography, Bricktop by Bricktop, “the first red-haired baby, Negro or white, born in that area in many a year.”

Bricktop was an expatriate… just ask Langston Hughes. Or F. Scott Fitzgerald or Cole Porter or Josephine Baker, or any number of the glamorous expats of 1920s and ‘30s Paris.. Through her nightclubs she created a home for the artists who’d come to France seeking equality, inspiration, and the freedoms of Jazz-Age Europe during the time of Jim Crow and American puritanical oppression.

Despite her humble beginnings in Paris, Bricktop’s charms and position as only the second black, female entertainer in Paris kept her on the fast track to fame among the city’s cultural elite. She became the toast of Jazz Age Paris, introducing Duke Ellington to Franklin D. Roosevelt (the two would become friends), hosting Cole Porter on the early morning stages, and rubbing elbows with royalty and multinational millionaires. 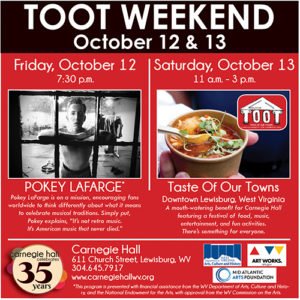 When Bricktop died at 89 in 1984, her obituary was published in the New York Times: BRICKTOP, CABARET QUEEN IN PARIS AND ROME, DEAD, read the headline. Greenbrier Valley Theatre is so excited for this larger-than-life character to be rejuvenated on the GVT stage. BRICKTOP: LEGEND OF THE JAZZ AGE by Cathey Sawyer will be on the GVT mainstage October 26 – November 10. Call the box office at 304-645-3838 or visit gvtheatre.org for more information and to purchase tickets.