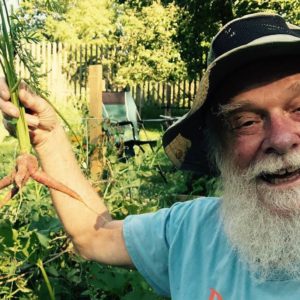 I would go around as though everything was different and that worked for a while. When it didn’t work I’d retreat, go inside. Sort of like when I first closed my eyes, but I learned to do it with my eyes open and even while I was walking around doing stuff. I’d change things in my mind, like the time I picked up a knife and said, “This is not a knife. This is a spoon,” and I ate a whole bowl of soup with it. 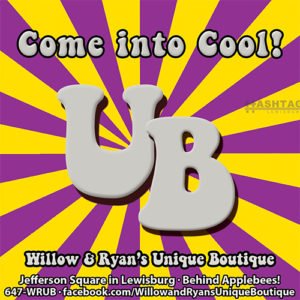 One day I was walking to work and I said, “This is not a big city and those are not trains going overhead. This is an Atlantic boardwalk and those are flocks of hungry gulls up there. I took my shoes off and threw rocks at the train and people watched me and wondered and I got a piece of glass in my foot. “Damn kids, with their beer bottles on the beach,” I shouted at them.

There was a big puddle and I stood in it until the bleeding stopped. “The salt is good for it,” I said. Then I put my shoes back on and went to work. They pretty much make me do the same thing every day and that’s good because I get used to it and it doesn’t matter if I’m picking out defectives and tossing them in a barrel or sorting radioactive cells for nuclear bombs that will one day change my life and everybody else’s too. 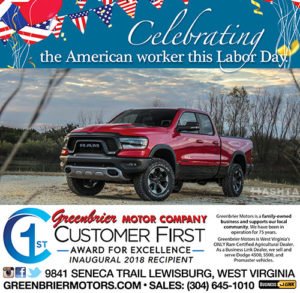 You’re probably wondering what I look like so you can run away if you see me coming, but I don’t act the same all the time. Sometimes I’m friendly and talk polite and try to understand how everyone else sees things. But believe me, if I have to do it for too long, I break away and get alone so I can change things again. I’ve got to keep inventing stuff all the time. If I have a day off I go around and make stuff up all day with people on the train or in the library or at the zoo.

Today I passed a piece of paper to a guy on the train. He took it and thanked me and opened it to read it. I went to the other end of the car and looked through the doors at the car behind us. The note said, “X4 for tonight, underground!”

When I looked back the guy nodded and tipped his hat and winked. Jerk. He better not think he can fool around and play games with me. If he hadn’t gotten off the train when I wasn’t looking he’d of been in for a big surprise like that girl that laughed at me when I told her I wanted to be her husband. She was stupid. She kept making fun of me. It’s been about four weeks now and nobody seems to notice that she isn’t riding the train anymore. I made her go away. 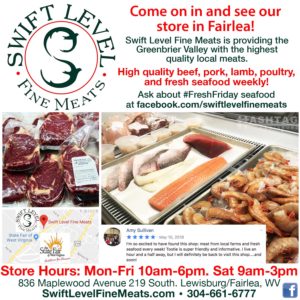 Yeah, I can do that with this beautiful gun. I can make somebody stop doing what they’re doing. Just by using my mind and changing things. But I leave them alone if they’re scared. I just don’t like the ones that play around with me.

It started when I was twelve and I do it better now but I don’t do it all the time. The other day a lady asked me for a quarter and I gave it to her. She said, “Thank you,” and was polite. She had no idea what I can do. She just walked away counting her change and I let her go. I said, “God bless you,” to her.

Would you believe I took this gun off a guy sleeping in the alley. I was just looking for his wallet when I found it in his coat pocket. It had all the bullets, but I used two. There’s seven left.

Things are getting louder all the time, too. Last Friday I got off work and was walking home. There was a big truck going under the train tracks and a low flying jet in the sky and the train went roaring overhead all at the same time and it got so loud that I put my hands over my ears and when that wasn’t enough, I dropped down on the sidewalk and put my head between my knees. When it stopped I looked up and nobody else seemed to notice. They just kept on walking like they couldn’t hear it. I took one guy by the sleeve and turned him around to get a good look at him. I couldn’t believe anyone could be so dense. He shrugged me off and pushed me away. Maybe he was deaf. I let him go. I wanted to beat him to the ground with my gun.

I feel good with this gun in my belt. It’s heavy and solid and nobody else feels it like I do. They probably think I’m pretending to be Napoleon or something with my hand in my shirt all the time, but I just like the feel of the cold steel under there.

I walked up to a girl on Sunday and said, “Be sure you get on this train. Something terrible is going to happen at this station after the train pulls out.” She started to smile so I took the gun out and showed it to her. She freaked out. Her eyes got real big and her mouth fell open and she ran to the train and stumbled and fell into it. She was really surprised when I jumped on just as the doors were closing. She sat in her seat and looked at her lap through three stations. I think she was praying. 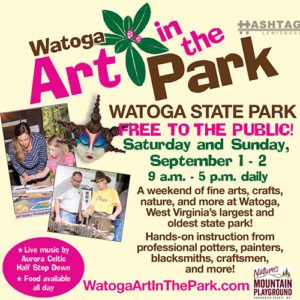 I need to protect myself from stupid people that accept everything the way it is, that say “there, there” and pat your arm and stupid things like “everything’s going to be fine.” Like those idiots that write the TV shows with all the dumb jokes and the canned laughter. I’d like to find one of those guys and blow him away. Or maybe I’d take him hostage and make them take all those idiotic shows off the air. I like the killing ones better, the ones where things change.

This is serious. If we don’t change things, it’s going to get louder and louder until some of us have to go underground. But we won’t stay there long. We’ll find a way to get rid of the people who run those noisy machines and then we’ll come out and take the world back for people like me who can dream and make things more real.

If you see me walking around with my hand in my shirt, don’t fool around with me. Just show me some respect and act scared. There’s nothing better I’d like to do then thin out the population a little. That’s change for the better, and I’m gonna do my part.