Guns & Cornbread: You Gotta be Tough for Muskies. 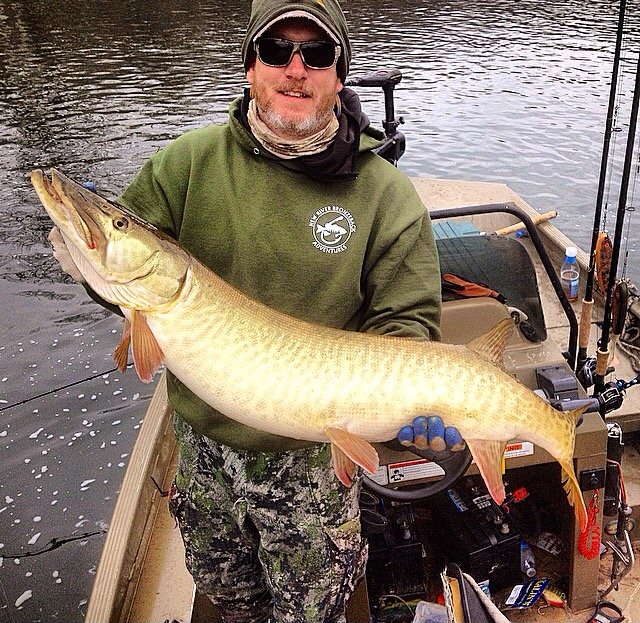 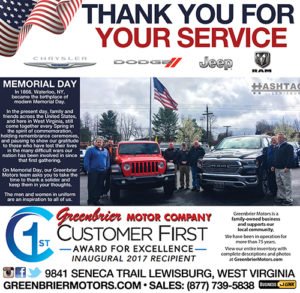 Bo Wolfe is also a fishing guide. Having grown up on the New River in southern West Virginia, it seemed like a natural thing to do. Bo is the owner operator of New River Bronzeback Adventures (www.newriverbronzeback.com) and for much of the year he takes people fishing for smallmouth bass on the New and Greenbrier Rivers. For part of the year however he chases a fish in these waters that few know about or understand. 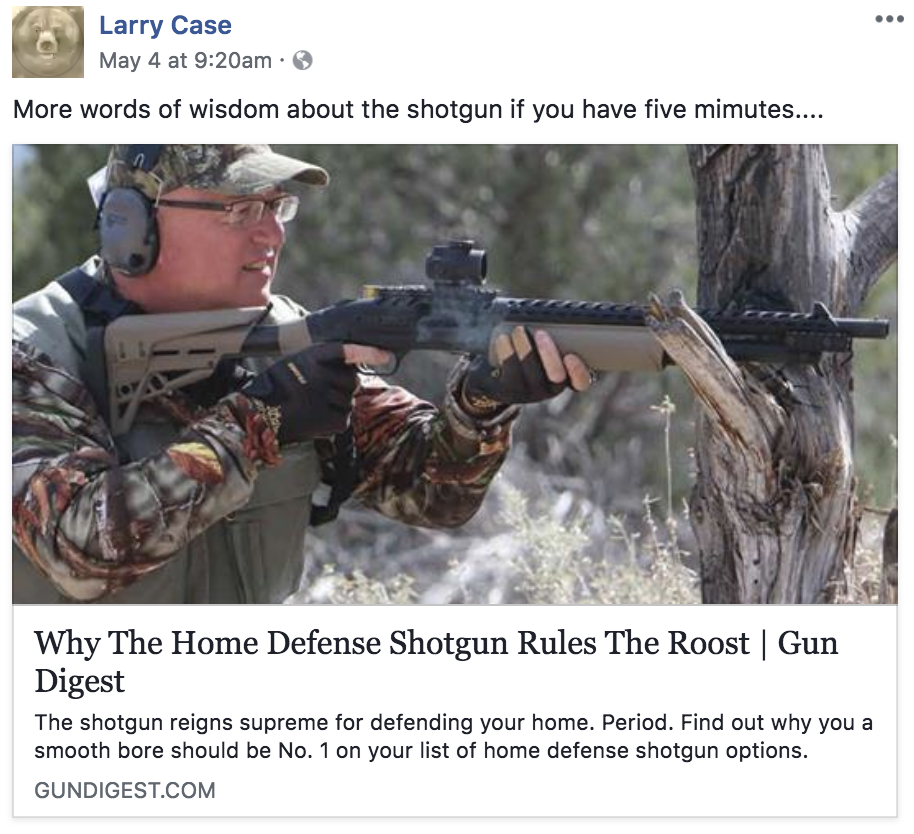 This fish is the undisputed king of freshwater gamefish, the apex predator and the terror of all other fish in the river. This fish has spawned legends and fishermen stories for generations. Fishermen like Bo Wolfe know that once you are bitten by this denizen of the river you may be predestined to chase them for the rest of your days. That can be a good or bad thing depending on how you look at it. This fish is the Muskie.

Muskie or musky, short for Muskellunge is the largest member of the pike family and is found in lakes and rivers all over the Great Lakes region, into Canada, and the upper Mississippi River drainage. Muskies have been stocked far from their original range and now are found as far south as Chattanooga, Tennessee and into South Carolina. Muskies are considered ambush predators and have an elongated body, a somewhat flat head and a large mouth full of very sharp teeth. Muskies prey chiefly on other fish but are known to eat a wide variety of other goodies like ducks, frogs, snakes, and even muskrats. Seeing a big muskie clamp down on a fair sized muskrat and take it under can make you contemplate your place in the universe a little differently. 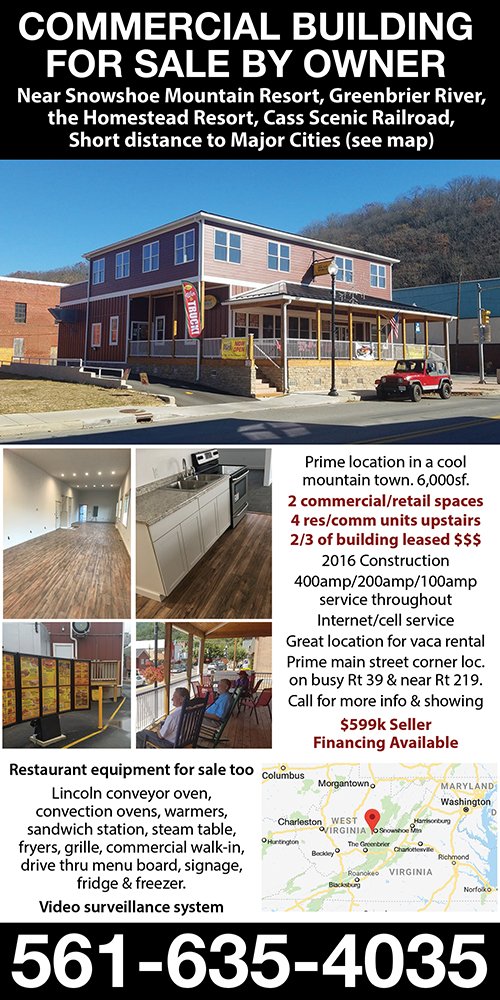 What the muskie has always been famous for is the difficulty in catching one. They have long been known as the “fish of 10,000 casts” meaning you may have to make that many casts of your lure to catch one. This as much anything else has always set the muskie fisherman apart from others. Muskie fisherman know if they catch one muskie and see one or two more they have had a bang-up day. Bo Wolfe may have put it best. “I enjoy the challenge musky fishing involves. It is a personal challenge, like a rivalry, with me against the musky.  I know that not every outing will result in a boat full. I have to be strong enough to accept that defeat and keep grinding with the confidence that success will come.  It is like they say, the bigger the challenge, the bigger the reward.”

Muskies are known to “rise” or appear in the water without warning as they follow an artificial lure. Seeing a fish over four feet long do this beside your boat may have you remembering the famous scene in the movie “Jaws” and calling for a bigger boat. 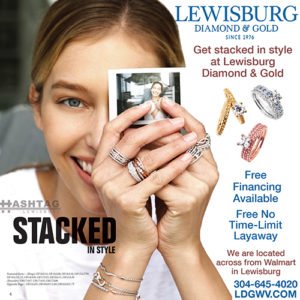 Another trait of muskies and muskie fishermen is they can be active in some very inclement weather. Winter temperatures which would have most of us sitting at home next to a nice fire often have muskie fishermen out on the water in the rain, snow, sleet, whatever. Think of a good duck hunting day only you are on the water with a large rod and reel and twelve inch plugs instead of a shogun. (Maybe you are starting to see where the Grinder traits come into play.)

This was the case recently when I joined Mr. Wood on New River near Hinton, West Virginia in hopes of hooking or at least meeting an Esox masquinongy, the muskie. Temperatures were near freezing but I had so many layers of clothes on I never noticed the cold. I was a little worried about the lady joining us for the day, Jenny Harnish, who has the unenviable task of following me around to film video for the Register Herald newspaper website. Jenny however, has learned to be prepared and had dressed for the occasion. 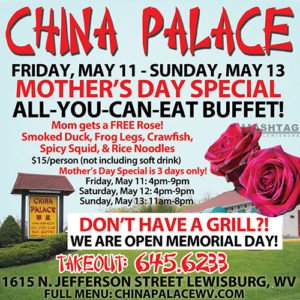 Bo Wolfe launched his RockProof jet boat and we took off like a scalded merganser duck. (Hint: when Bo says “hold on”, it would be wise if you did it.) Not long after we started throwing Hot Tail Gliders, which are large muskie lures, the sky clouded and we were engulfed in blowing snowstorm. Being on the water in the middle of the pouring snow with little visibility was somewhat surreal, but it was also beautiful.

The snow moved in and out on us all afternoon. One minute we were in the bright sunshine, next we were covered with snow. We loved it.

Proving he was the master muskie fisherman Bo hooked a large muskie close to the boat but had a malfunction with the snap swivel on the line and the fish departed for parts unknown. Not to be out done, it wasn’t very long before he hooked another good fish and after a struggle we got this one in the net. After a short high five, happy dance, and photo session the muskie was put back into the waters from whence he came.

In truth we were all relieved, we had a fish on camera for pictures and video and we could have went back to the truck right then and there. We took a vote and kept fishing. The snow continued to pour down at times and we reveled in it. We took no notice of cold fingers, huge flakes that covered your hat and your jacket, and other responsibilities we all had waiting in the real world. For a time we were suspended on the New River in the domain of the muskie and we would make it last as long as we could.

Grinding it would seem, is contiguous.

– Larry Case. HashtagWV #101,  May 2018. If you would like to contact Larry Case, email him at Larryocase3@gmail.com. See Larry’s online blog at GunsandCornbread.com