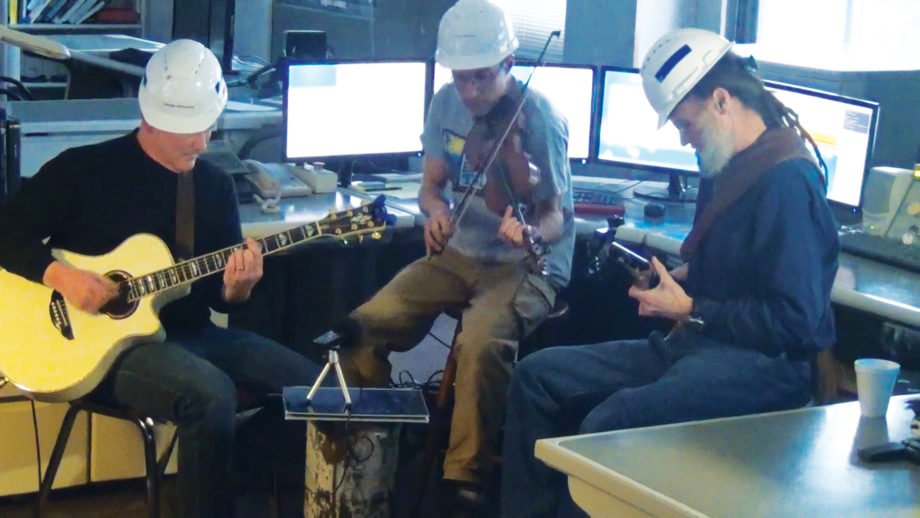 Above all else, the Mountain Music Trail’s reason for being is to promote local musicians who are inspired by the traditional pickers who went before them. We work to do this in a number of ways: (Pictured above: Ramblers at GBT)

This year we have kicked our “Music Capture” efforts into overdrive, recording the following: 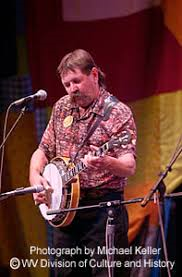 Richard Hefner (pictured above) – banjo picker and co-founder of the Black Mountain Bluegrass Boys of Pocahontas County. We recorded Richard playing an assortment of his FA-VO-RITE tunes on solo banjo.

Trevor Hammons – Trevor is a banjo and fiddle player from the historic Hammons family of Pocahontas County, WV. His ancestors have been playing there since the 1700s, after one of them crossed the Atlantic with a fiddle.

Doc Northern and the Keeney Mountain Boys – these young men from Summers County play a golden, traditional style of bluegrass that was taught to them by their grandfathers.

Norma Jean Weikle Humpheys – Norma Jean, from Monroe County, is still going strong with her country music in her 80s. She has been singing since she was a girl and was taught by her granddad and dad, who was a fiddle player. Norma Jean used to get around on a horse-drawn buggy, before her family had a car. 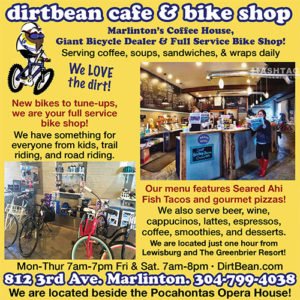 Juanita Fireball and the Continental Drifters – This good-time old-time band from Pocahontas County brings together an astronomer who doubles on fiddle and banjo, a retired security guard on guitar, two retired teachers (forestry – fiddle and lead vocals  and physics/chemistry – banjo), and a heck of a good bass player.

Poteen (Say Poe-cheen’ – it means moonshine) is a Celtic band who first came together to play this blue-eyed soul music as teens, through the 4-H program in Monroe County. Their teacher was the legendary Frank George, who passed away recently. They still enjoy playing Irish music together almost 40 years later. Two of the present band members are sons of one of the founders.(The fiddle player, Tim Pence, has a monthly column in #West Virginia – “Future Doc”) 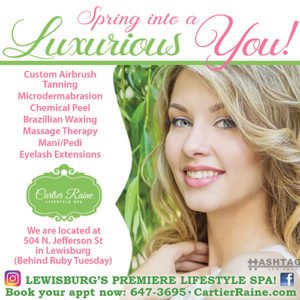 The Elk River Ramblers are an eclectic group – two of them work at the Green Bank Observatory.  They play a varied mix of fiddle music, gypsy jazz, Klezmer, and even a little Pink Floyd. Every Thursday they play at the Elk River Inn and Restaurant on US 219 in Slaty Fork, Pocahontas County, hence their name.

Two other bands we’re recorded are very local, but not necessarily traditional.

Unruly Elders Band – a “second time around” band of guys who played together 30 years ago. This is a classic rock cover band that rocks your face off. They are a large band, and when we saw them at the Spring Creek Station on US 219 between Frankford and Renick in Greenbrier County they had everybody dancing. 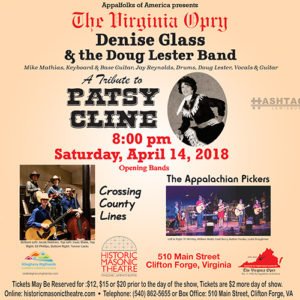 Lobelia Road – these guys, in their twenties and thirties, are a jam band from Pocahontas County. Members Andrew, Harley, and Jeanie form a tight groove and lay down a fat bass line. They sometimes play for the New River rafters: Taco Tuesday with Lobelia Road

We have a number of sites where you can hear this music. Some appear on our Facebook page, while our growing audio archive can be found at mountainmusictrail.bandcamp.com/ and our video at youtube.com/channel/UCZy1T9h4ZE6-cBsDgHvxsBw 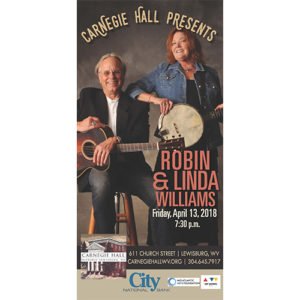 There’s a “Tiny Desk Contest” each year. People enter a video of an original piece – the winner gets to record an entire Tiny Desk Concert at NPR studios in Washington DC. We had two Mountain Music Trail entries this year: Richard Hefner of Black Mountain Bluegrass Boys on solo banjo, doing his song “Million Lonely Days”, which has been the theme song of Allegheny Mountain Radio since 1981, and The Elk River Ramblers, who recorded their tune in the control room of the Green Bank Telescope in Pocahontas County. Check out the photo of the band wearing the hard hats required in order to go up on the 100-meter telescope.