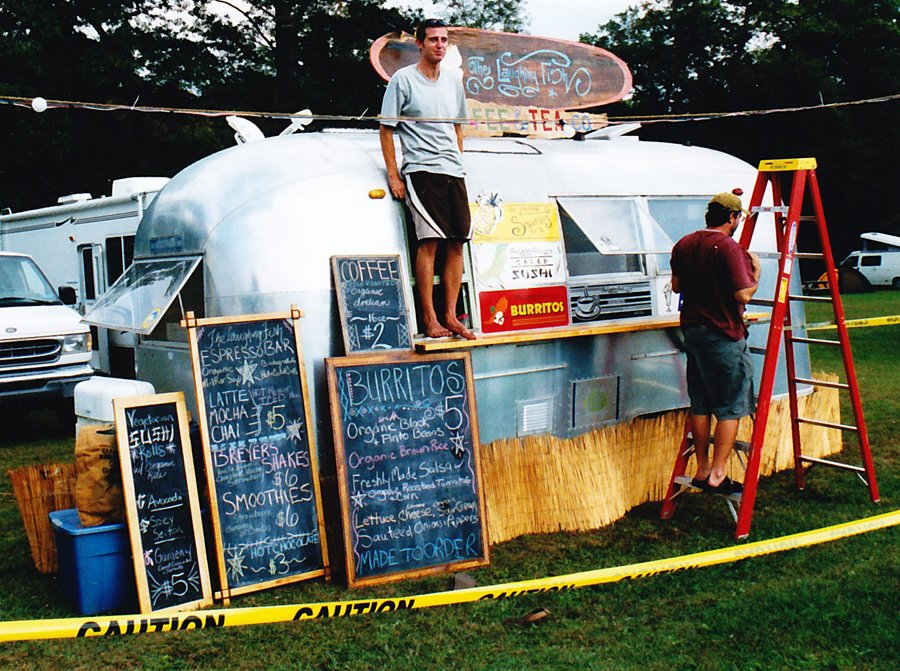 In the late 1920’s, an era that included prohibition on alcohol, Babe Ruth, and the eventual collapse of the United States stock market, a visionary named Wally Byam moved forward and began working on an idea. A newfound romantic fascination for traveling outdoors was growing steadily, which was not lost on his keen business sense and shared ideals. Wally’s design and production skills were in full motion, forming the next step in freedom and the open road. The ending result would become one of the most iconic recreational vehicles of all time: the Airstream.

Initially building trailers from masonite, Wally went on to temporarily join forces with Hawley Bowlus, an aircraft engineer who would oversee the production of Charles Lindbergh’s famed Spirit of St. Louis. Hawley owned the Bowlus Trailer Company, which Wally would later buy as the business endured struggling times. 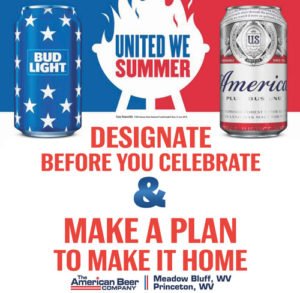 Taking the primary concept of the Bowlus trailer’s design, a riveted aluminum construction, Wally would shift the door from the front of the trailer and to the side. One benefit of this simple change was less drag, which resulted in better handling and fuel mileage.

Unbeknownst to Wally Byam, and the society at large who were still recuperating from the lasting ills of the Great Depression, 1936’s unveiling of the Airstream Clipper would begin a lasting revolution. The growing passion and rising popularity of the Airstream would lead Wally to organize caravans of fellow recreationalists, with the first event joyously touring Central America in 1951. Additional traveling caravans followed in the coming years, inspiring the formation of the Airstream International Rally and Convention. 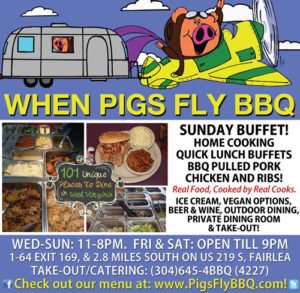 Founded in 1958, the International Rally and Convention would allow Airstream enthusiasts from far and wide to converge on a single location. Conducted by the Wally Byam Caravan Club International (WBCCI), members can sign up for outdoor activities, indoor games, and Airstream-related workshops and seminars. Ribbons are won at the hobby, photo, and art competitions, while home-crafted items and other treasures can be found at the member flea market. Expect musical entertainment, a vintage trailer open house, and a formal flag presentation ceremony complete with members in traditional blue berets. 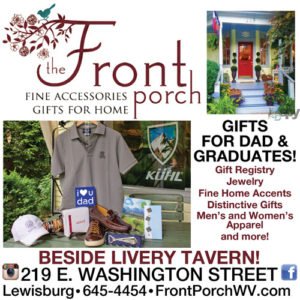 Bringing all of this history a little bit closer to home, this year’s International Rally and Convention will be held in Fairlea at the West Virginia State Fair Grounds. Held June 14th thru July 5th, the enthusiasm for this year’s rally is stronger than it has been in some time, culminating in an early sellout based upon available accommodations. Expect to see roughly 750 “silver twinkies”, an affectionate nickname given to the Airstreams, lining the fairgrounds with smiling faces abound.

For the keen eye, many of our local residents may have already noticed a reasonable number of Airstreams in the area, either along the Greenbrier River, in a neighbor’s backyard, or sitting just off the highway near the Osteopathic School of Medicine. Seems the historic allure of the Airstream is alive and well here in the Greenbrier Valley region.

A family affair, Dawson based John and Heather Lively, along with their daughter Reegan, joined the Airstream family a few years ago after purchasing a 1960 twenty-two foot Land Yacht. Deemed “Snoopy”, the older Airstream needed a little TLC, and was refurbished in the inside, customized by their own hands and ingenuity. John and Heather, along with the other members of the Half Bad Bluegrass Band, will be bringing their musical talents to the fairgrounds, performing for this year’s convention attendees.

Roger and Melvin Dolan, owners of Lewisburg’s Wild Bean and Thunderbird Taco respectively, started in the food and service industry in a converted Airstream that served as a concession stand. Nicknamed the Laughing Fish, the 1965 eighteen foot Globetrotter provided home to their coffee and food company bearing the same name. Grinding along the legs of the summer concert series, the brothers and fellow family members made a respectable living serving the needy from their aluminum utopia. 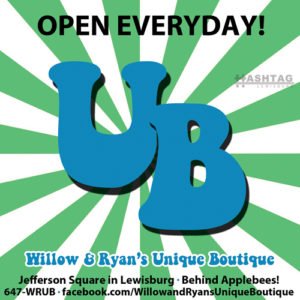 Earlier last month, Joel and Marlyn Davidson pulled into town in a lovely twenty two foot 2011 Airstream Interstate. Based in Connecticut, the couple had already logged over 3000 miles on this most recent trip on their daily driver. Nicknamed “Daisy”, the Airstream was used as a road tripper as they visited the famed Greenbrier Hotel. Captivated by the area’s gorgeous scenery and slower pace, Joel and Marlyn will surely be returning. 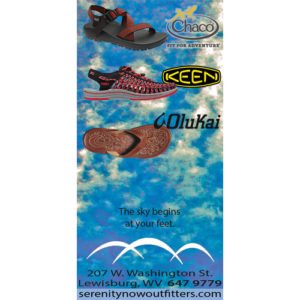 Airstream has become not only one of the most popular recreational vehicles of all time, it is also a way of life. Wally Byam’s vision and design prowess has inspired thousands to hit the open road in style, care and fancy free. Celebrated far and wide, as well as in our own backyards, Airstream is stronger than ever, with new enthusiasts being introduced every day. The International Rally and Convention, with its large member base and mutual affinities, exemplifies this love affair. The Greenbrier Valley welcomes all of this year’s attendants, as they mix the blacktop with the back
woods, to the special place we call home.

Craig Miller is the owner/operator of Serenity Now Outfitters in downtown Lewisburg, WV! Check out his shop! serenitynowoutfitters.com