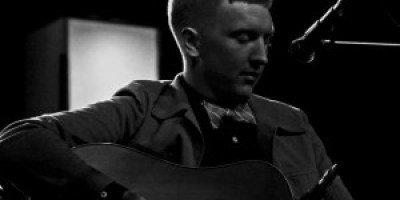 Louisa, KY-based musician Tyler Childers has more talent for his 22 years than his fair share. At least, that’s what I’ve heard people say since he was about 19, and I think I’m prone to agree with them. For those who may not know of him – or even for those who do – here’s a little background. We only had a few minutes, so this really is just “a little background.” If nothing else, I hope it whets your appetite and encourages you to check out his latest EP, Live on Red Barn Radio. Tell us what you think in the comments. We love that shit.

You have an EP out right now, Tyler Childers and The Highwall: Live on Red Barn Radio.

Yup. This is my first real attempt at making a go of it. I recorded another one when I was 19, called Bottles and Bibles. There are songs that got left out, and songs I wish I never put on there, so this one [Live on Red Barn Radio] is, I dunno, just a better go of it. I also don’t play a lot of those songs older anymore. This EP is the first in three years, and we recorded it at Red Barn, which is a radio show out of Lexington.

And there are four songs on it, right?

Yeah, four songs. I was gonna do five tracks and put “Harlan Road” on it, but I dunno, during the recording, there was this click – I guess someone shut a door – and I just didn’t feel right selling it like that.

Do you think anyone would really have noticed?

[laughs] No. probably not, but I did, so… [laughs] And anyway, I’m in the process of laying down a whole album. I got together with Bud Carroll, who’s in a band called AC30 out of Huntington, WV – they’re good – he has a studio, and we’re recording it there. I’ve been trying to get a new record recorded two or three times now, and, really, I should’ve gone to Bud first. I’m real excited.

Last time I talked to you, I thought I recall you saying something about looking for a band vs. continuing solo?

Gotcha. Well, hey, where are you from?

I’m from Lawrence County which is about 45 minutes away from here [Huntington, WV]. Growing up, if you wanted to do anything, you went to either Ashland [KY] or Huntington, so I spent a good lot of time in this area.

When did you start writing songs?

Were your parents musically inclined or creative?

Mom has always encouraged me to read and write, but she can’t carry a tune in a bucket, bless her heart.

[laughs] I can’t either. I feel her pain.

Dad sings, though. I grew up in a real religious family. I grew up in church, singing in choir and stuff, but dad was a coal miner and in the mining business a good long while.

Well, it’s clear your religious background affects what you write about.

Yeah, it does. A lot. It does affect it. I’ve always been partial to characters in life that are led astray. 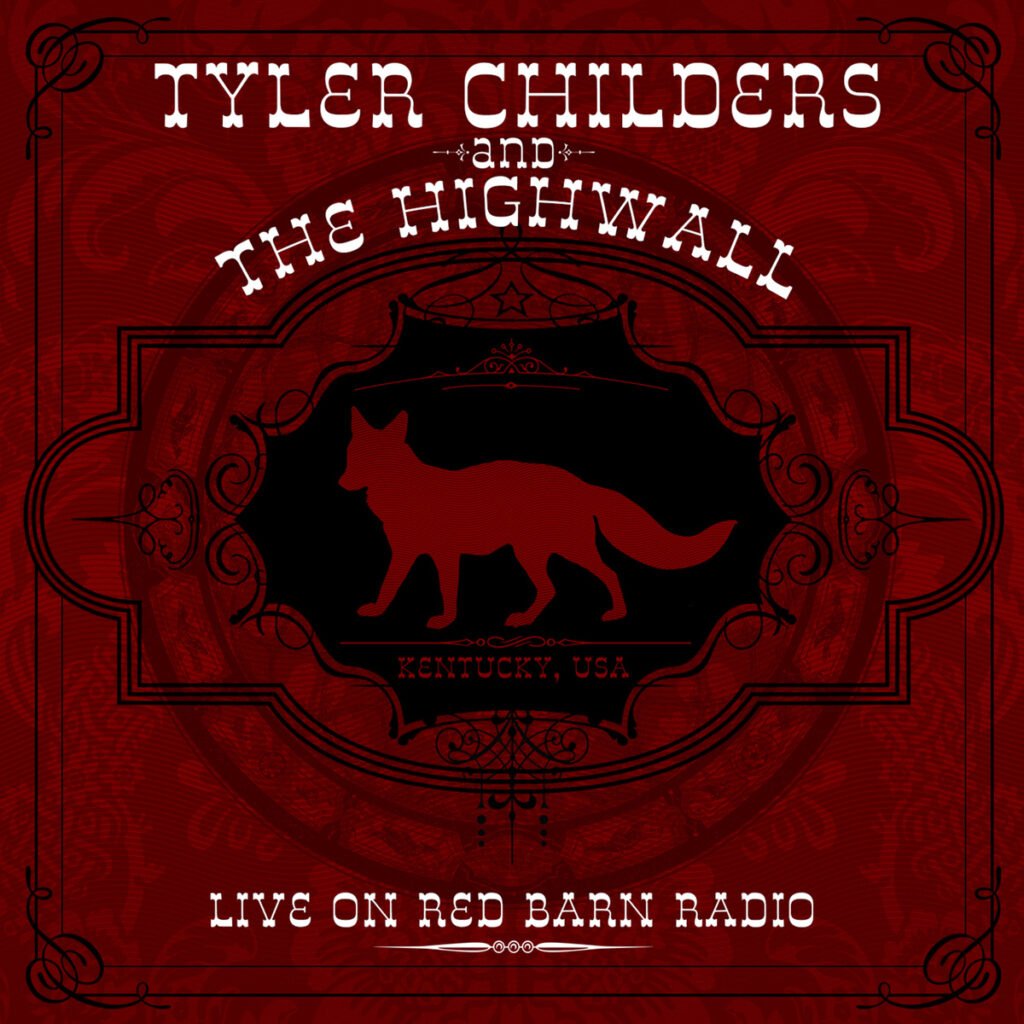 Tyler Childers is on tour now. You can catch him this Thursday, January 23rd, at Black Sheep Burrito & Brews in Huntington, WV, as well as at various venues through February 2014. You can buy Live at Red Barn Radio here.