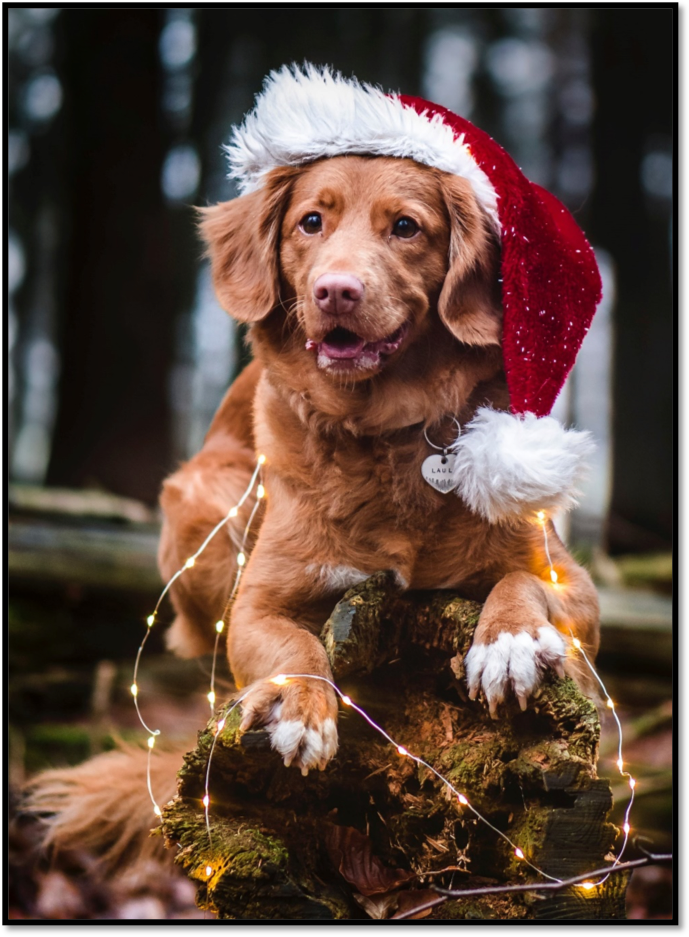 Every year it gets harder to say something seasonal about Your Xmas Holiday with dogs… I think I have told you all so many times not to get a Xmas puppy, not to feed your dogs rich food, not to put them in the basement when you have a houseful of family members… Xmas puppies […] 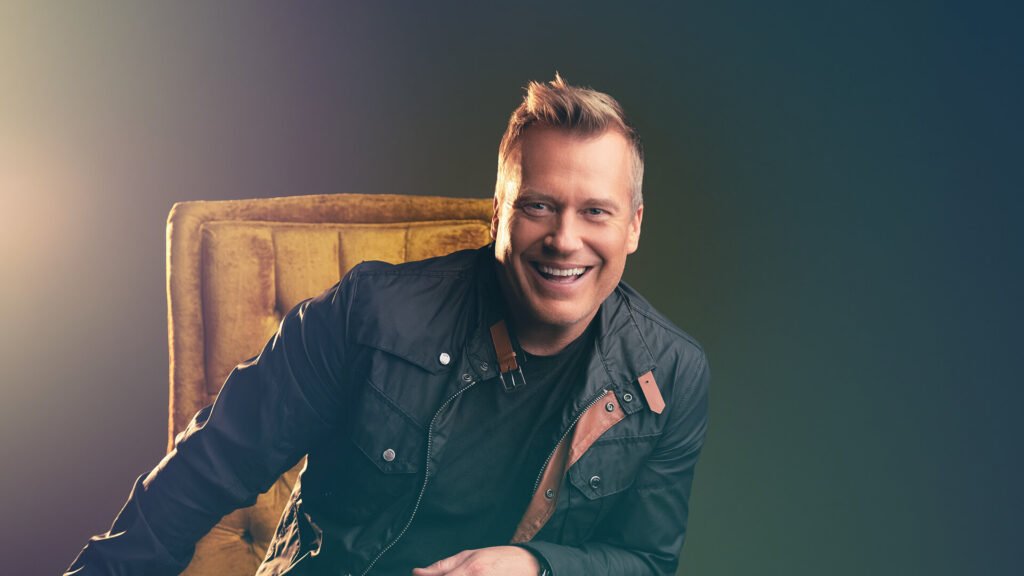 Around Town: Find your Fit at Bodies in Motion! 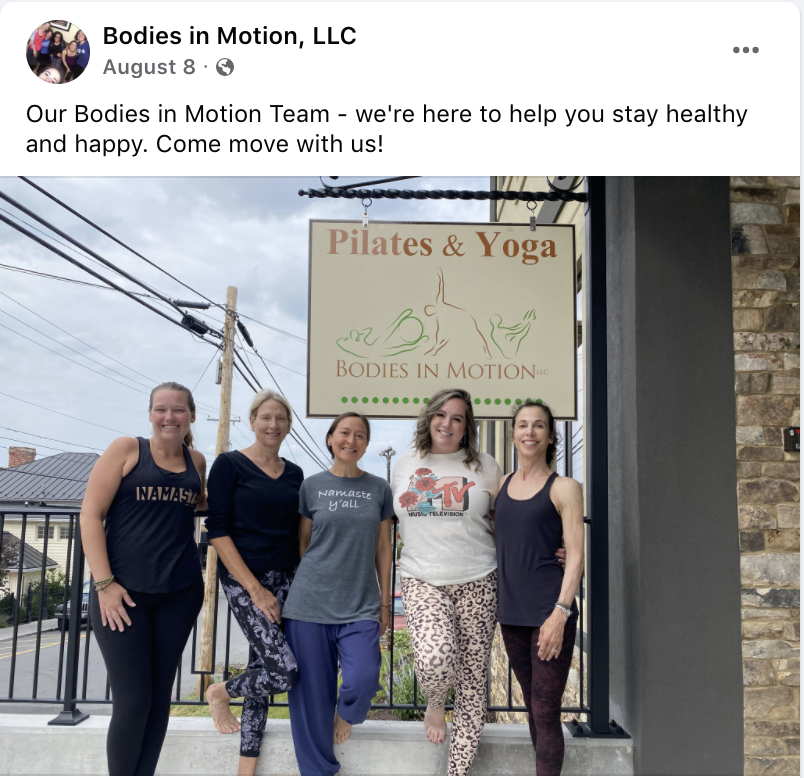 It is not easy opening a wellness center in the midst of global lockdowns. But Andrea Karrs managed to pull it off. She moved Bodies in Motion to a new location in downtown Lewisburg this past summer. The business originally opened in September 2014 in the American Legion Building beside Blackwell’s Catering on Rt 219. They […] 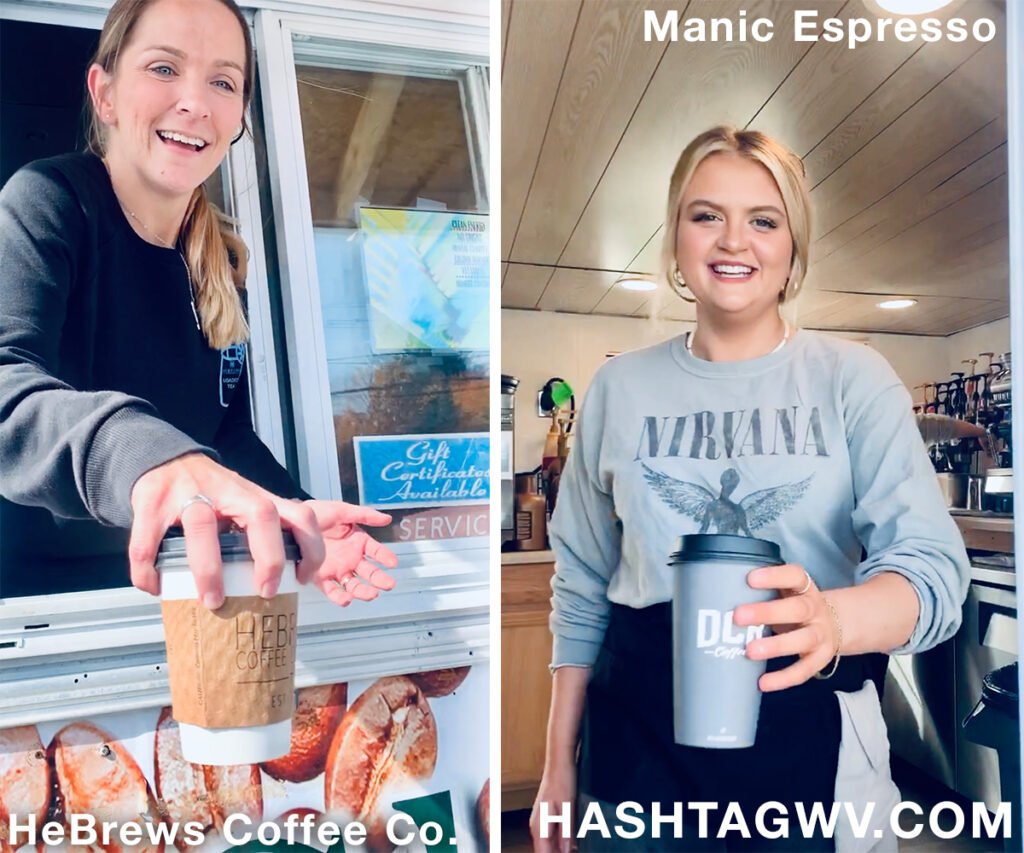 Did you know? The world’s first drive-thru coffeehouse/espresso bar opened 31 years ago in Portland. It was called Motor Moka “Fueled by the Tiger” and it was the dawn of the 90’s when “America had only begun to recognize coffee as a beverage to be appreciated rather than a medicine to be administered” once, twice, […] 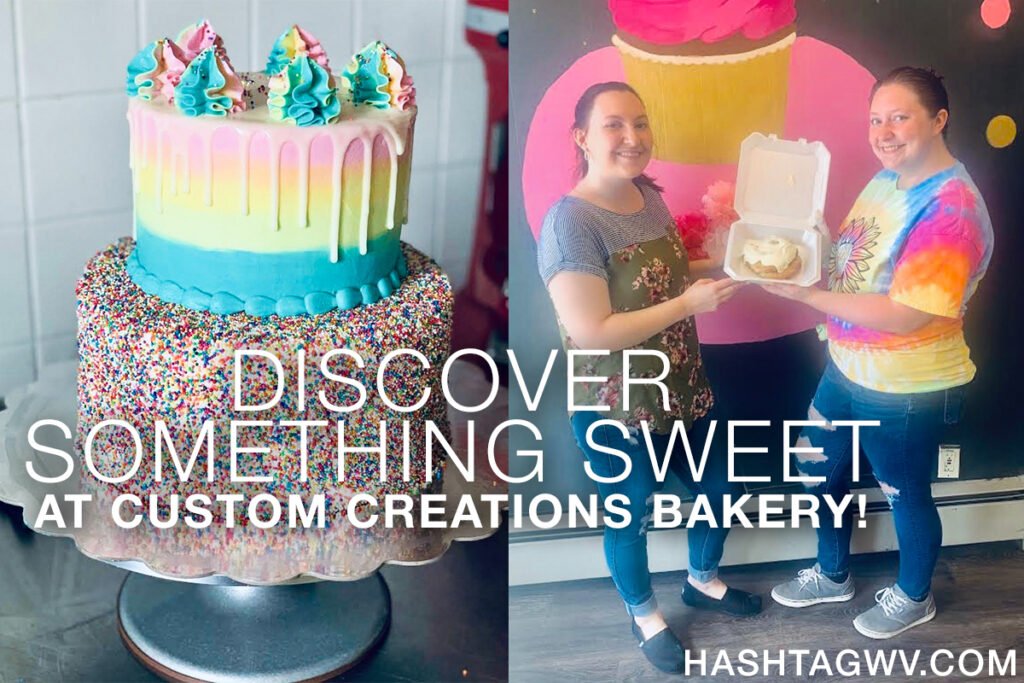 Eye on the Sky: Winter Solstice, a Total Eclipse of your Fun? 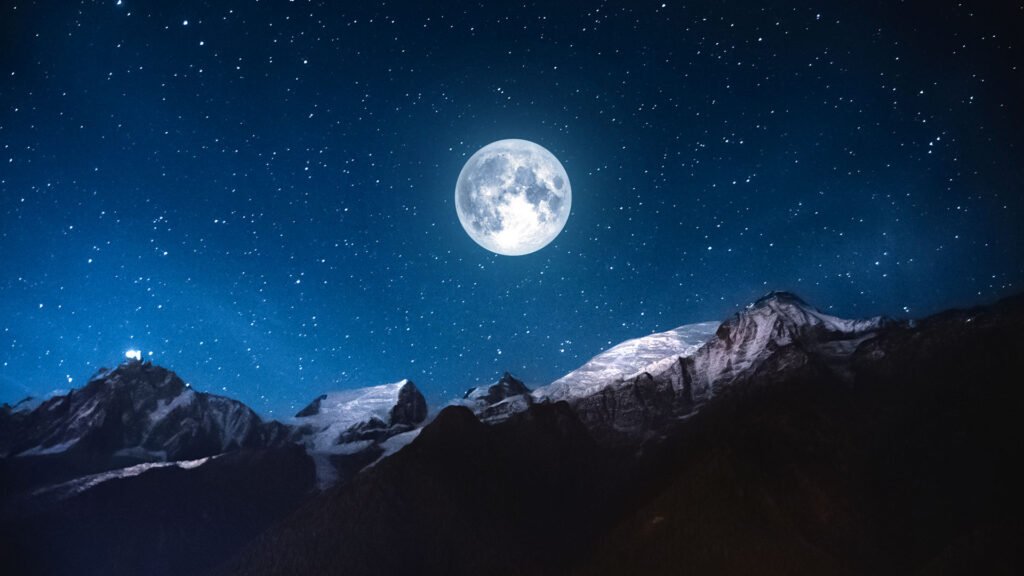 Hello once again fellow astrophiles! Well, winter is finally here, and while it might bring icy cold temperatures, it’s also a great time to do some stargazing due to the fact that the sky is less hazy in winter, and therefore much more clear. Since this is a double issue of the paper, I’ll be […]

Acting Out: Greenbrier Valley Theatre Looks Toward 2022 w/ a Brand New Look & Will Celebrate History in Motion Next Year

To say that the 2021 season at Greenbrier Valley Theatre in Lewisburg went off without a hitch would be a bit of a stretch. Much like the rest of the world, the residual effects of COVID-19 impacted decisions that were made, sometimes on the fly. Still, through tremendous support, the 2021 season was a success […]

Members of the Greenbrier Valley Chorale are delighted to once again be preparing for a Christmas concert after a long hiatus brought on by the Covid-19 pandemic. The concert—appropriately titled Sing We Noel—Again!—will be held on Sunday, Dec. 12, at 3 p.m. at Carnegie Hall in Lewisburg. Artistic Director Barbara Lutz has worked carefully with […]