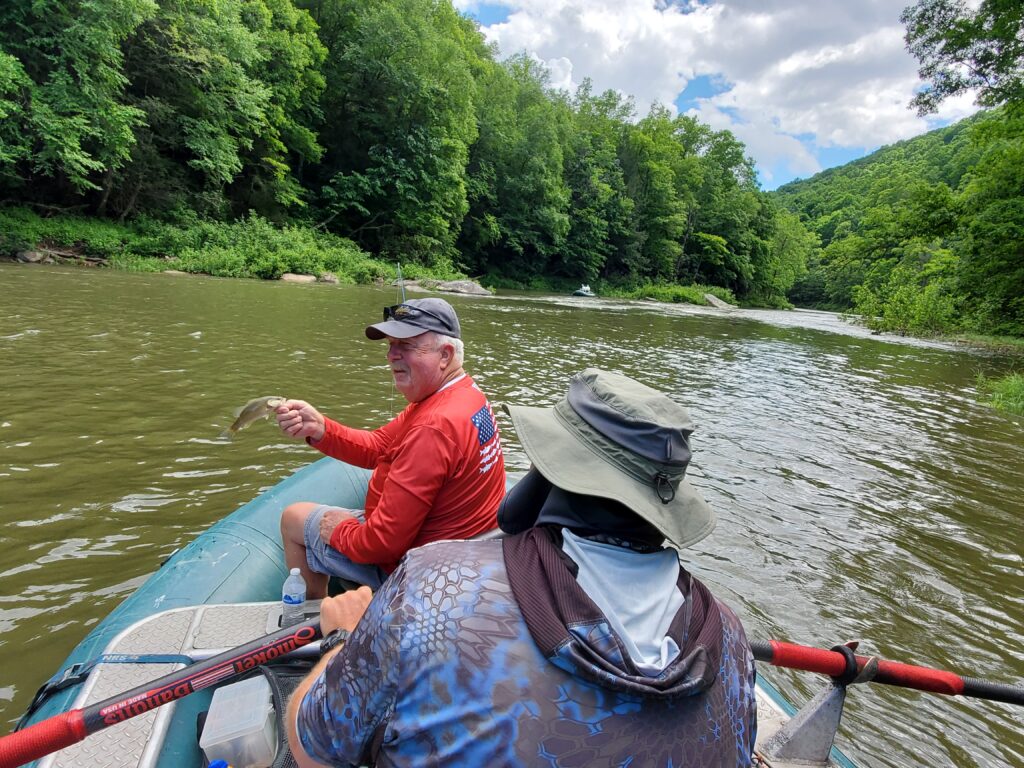 Hey, what kind of snake is that?” I think we all knew, but somebody had to ask. Six of us are standing on a sandy little beach (river left) somewhere on the Gauley River, Tim and Dave, along with Tim’s brother Terry, yours truly, and two fishing guides, Adam and Kyle. (experience.com) Tim and Dave are my childhood hunting, fishing, and trapping buddies and we became known as the Big Three. When this annual fishing trip commenced a few years ago, Terry joined us and it became the “Big Three plus One.” 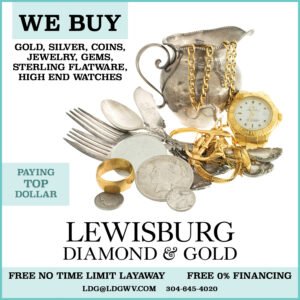 The snake in question was no problem, it came swimming into the bank where we had stopped for lunch and you know how snakes are, it immediately captured everyone’s attention. I figured even the worst student in Zoology 101 could see that it was a common brown water snake, but you know guys and fishermen, any snake in the water is going to conjure up some mention of a Cottonmouth water moccasin. In truth I doubt if there was a Cottonmouth within 400 miles of here, and not in this water, it was cold! We were near the headwaters of the Gauley River and no self-respecting Cottonmouth would be caught dead here.

After just the slightest bit of encouragement, the water snake went his merry way, but we had another good memory to save, Tim, Dave, Terry and I, along with two great fishing guides. Another day on a beautiful river in a wild place with good friends…..there ain’t nothin’ much better. 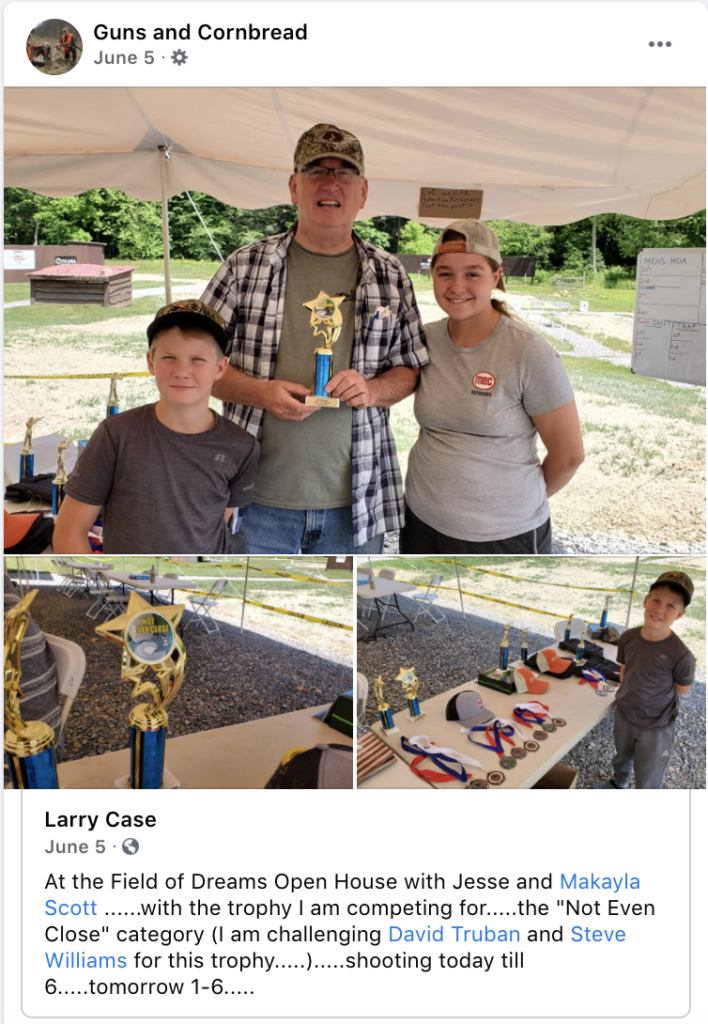 And a wild place it is, as we are on a stretch of the Gauley River not seen by many people. Normal summer water levels here make it wade fishing only (not enough water to float), we have caught it just right after recent rains where we can float but the water is in fishable condition. In the eight-mile stretch we will cover there are no houses, camps, or humans, there wasn’t even any trash along the riverbank. There is however a lot of fishing and a lot just floating and soaking in the river.

Dave Young and I are in one raft with guide Adam Hedrick, and we have discussed that we may do a lot of that today, not casting and fishing all the time but just floating and taking in this incredible place. We said that but of course for a few hours we fish with the fervor of two hungry otters, keeping an eye on Tim and Terry’s raft as we know they are doing the same. We are catching a few smallmouth bass and the occasional rock bass, my interest starts to wane and as always, that is when something happens. 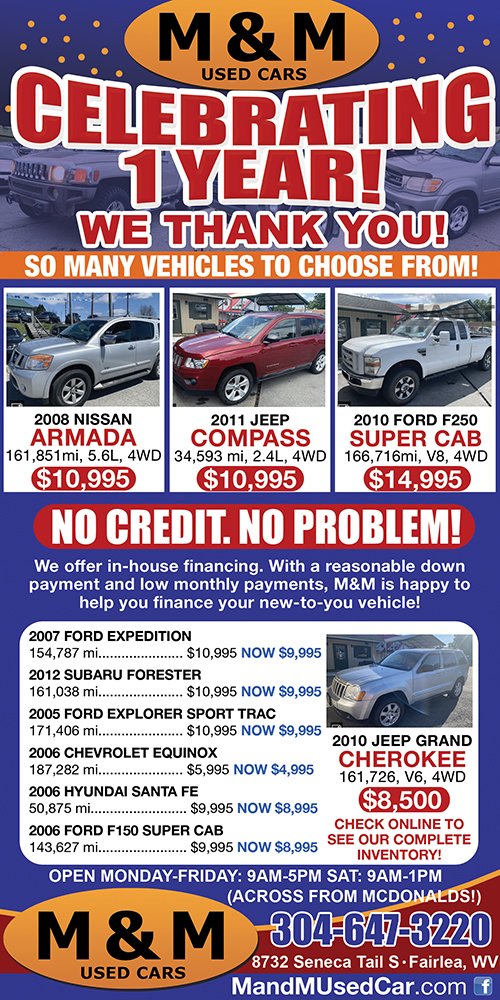 I am throwing a soft plastic bait meant for smallmouths, boring Dave and Adam with some story and not paying any attention when I get a very healthy strike. All eyes turn where I am fishing and out of the water comes a large, beautiful and dazzling golden trout! The trout’s colors are so striking against the background of the green water and trees I think I must have glazed over for a moment, just watching something that didn’t appear to be real. I tuned back in and remembered to work the reel and Adam soon had him in the net. (I usually assume large and prized fish will get off before you get them in the boat.)

This was eighteen inches of beautiful golden trout, but it was more. This fish had obviously been in the river, in a wild state for some time. Besides the unique gold color, the rainbow stripe down the side was a brilliant cherry red, it was stunning. The golden trout stocked in West Virginia by the West Virginia Division of Natural Resources (WVDNR) is in fact a mutant rainbow trout that is the result of one single golden trout fry being discovered in a trout hatchery many years ago. Several years of selective breeding led to the WVDNR’s fishery division being able to stock these unusual trout for anglers in the Mountain State. The golden rainbow trout was officially introduced to the public in 1963 and was dubbed the “The Centennial Golden Trout” as this was the year West Virginia turned 100 years old. 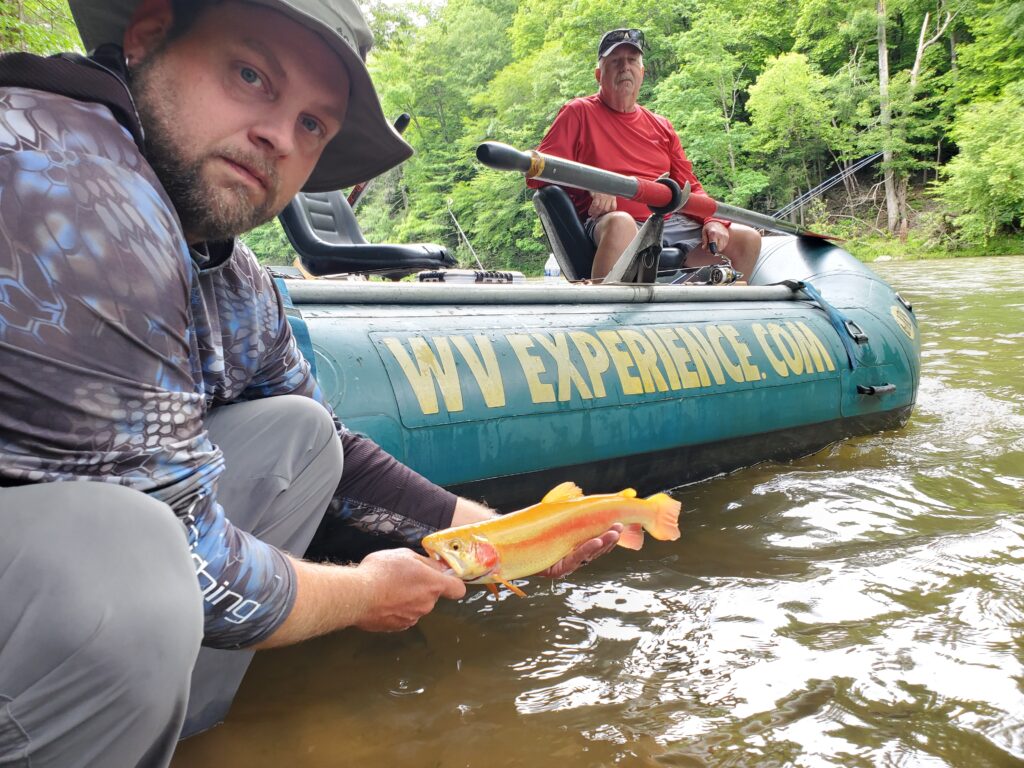 WVDNR now has a new program where additional golden trout are stocked, during the first week of April, lakes, streams and rivers across the Mountain State ran with gold when the WVDNR stocked 25,000 golden rainbow trout at select locations, for the West Virginia Gold Rush. Young fishermen as well as experienced anglers have enjoyed the chance to catch more of these unusual trout. (But I doubt they will catch one as pretty as I did.)

Catching that lovely trout was the icing on the cake for this beautiful day on a wild river with old friends.  And again, all of us, the members of the Big Three plus one put another story into the memory bank.

There is gold out there friends and neighbors, gold in the streams if you like trout fish, but also gold in the form of memories you will make with friends and family when you get outside and off the beaten path.