At a recent show at Sophisticated Hound Brewing Co. in Princeton, a fan approached Matt Mullins & the Bringdowns (MM&TB) and described them as “MOUNTAIN MUSIC!” They aren’t necessarily country or rock music but they can’t hide that they are from Southern West Virginia.

They aren’t necessarily country or rock music but they can’t hide that they are from Southern West Virginia.

Playing together since 2015, they are an Appalachian Rock band that has found a niche all on their own. In an interview with Matt Mullins, he says “We are a blend of many genres because we’ve all been exposed to styles from front porch pickin’ bluegrass to hair metal – and I think it all comes out in our music. Appalachian Rock.”

They currently have two albums and seven singles under their belt…

They currently have two albums and seven singles under their belt, which are all available on major streaming services. They say the stories in their songs are almost as diverse as the influences you hear in the music. The band is fueled by a driving rhythm section made up of drummer, Dylan McInturff and bassist, Bob Campion. Stuart Hill creates sonic tapestries with his guitar that will “leave you in awe”. Add to that the lyrical prowess of raspy-voiced singer/guitarist Matt Mullins and you have what the group feels to be the most honest music they have ever collectively created. 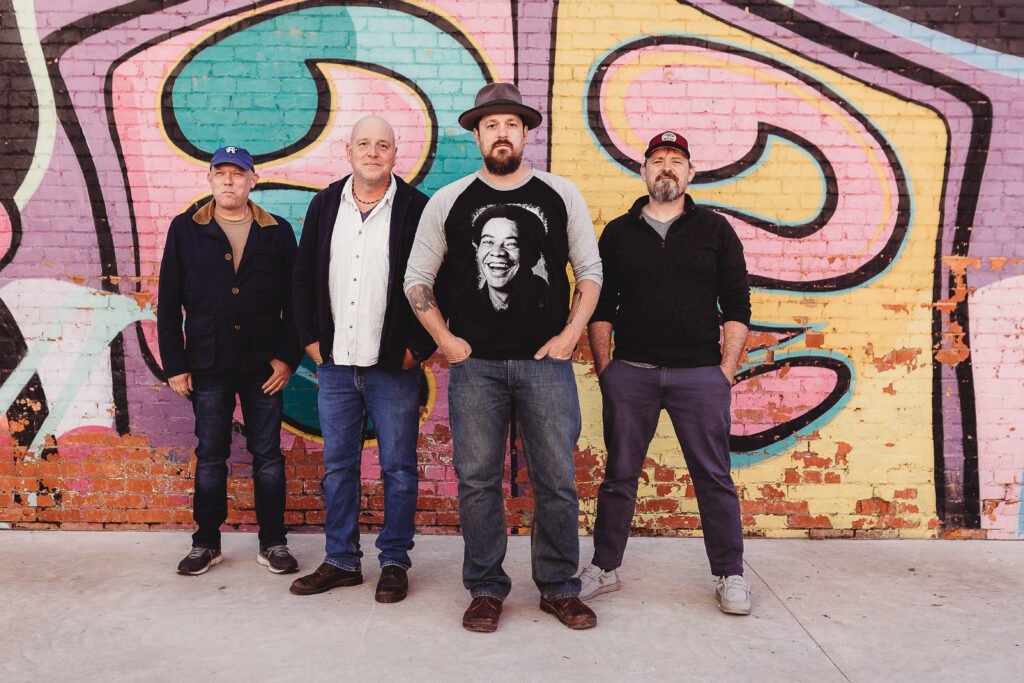 The cornerstone of MM&TB is their lead guitarist and musical director Stuart who is from Beckley. Matt says, “Stu is a guitar showman like I have never seen and is really the reason that this band exists. We ran into each other at our kids YMCA soccer game and he suggested getting together and that was the seed that sprouted into us playing together. Stu took songs that I had written and polished and shaped them into catchy earworms. It is Stuart’s playing that makes the songs worth something more to me.” 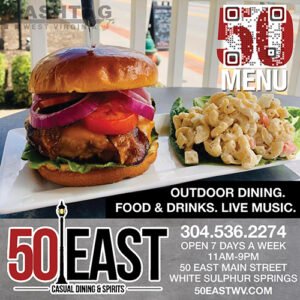 Dylan is from Athens, WV and has been a staple in the live music scene for several years with bands like What’s Left, A Noted Author, & JC/BC.

On bass guitar and vocals is Bob.He’s a Princeton/Bluefield native and is “an entertainer through and through and a great songwriter in his own right,” says Matt.

Matt is a Beckley native, plays acoustic guitar, and is the primary songwriter/storyteller of the band. He says, “Tellin’ stories through music is what I love. I hope I can have some relatable tunes that can evoke emotion in folks. My music has evolved as I’ve gotten older in life and especially since I became a father.” 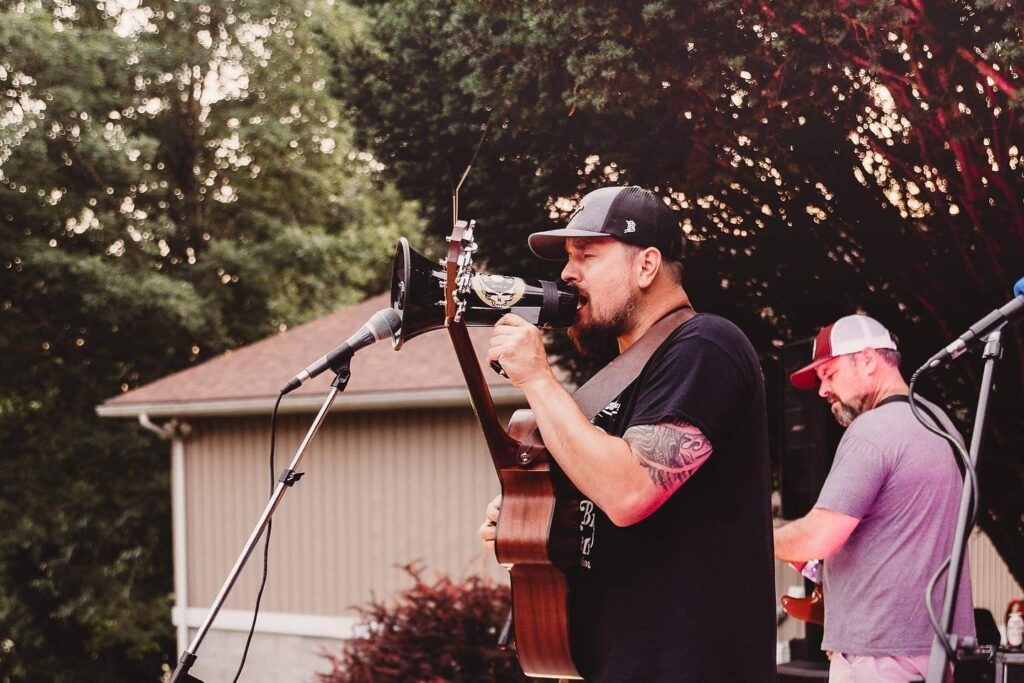 The last year had its share of challenges for musicians and artists. For Matt and the band, they focused on their music. Matt shares that “Stuart came up with the idea to have folks vote on what covers they would like to hear us release. We each chose 4 tunes and let the people vote on their favorites. So we released “Little Red Corvette” by Prince, “Lawyers, Guns & Money” by Warren Zevon, “Even The Losers” by Tom Petty, & “If You Want Blood” by AC/DC. All of these MM&TB covers are available wherever you stream music [Spotify, Apple Music, Amazon]. We also were asked by IMPACT/Former WWE Wrestling Star and WV native, Heath Miller, to create new entrance music in 2020. So now on Thursday nights on AXS TV you can hear the Bringdowns kick on as Heath makes his way to the ring – which I think is really cool!!!”

Matt goes onto to say that music has taken them to some pretty unbelievable places and they are so appreciative for all the moments. Their most recent memorable experience was at the 2021 Mountain Music Fest. Matt says, “I was brought to tears during the Wood Brothers set to see the energy of people being together and enjoying live music again. Plus, the Wood Brothers themselves were dancing and having such a good time, you could really tell how special of a moment it was.” The band was also moved this past May at the Bill Withers Tribute Show in Beckley. During the event, Rob Rappold, Beckley’s mayor, officially announced May 15th as “Bill Withers Day” and the city will hold an annual Bill Withers Memorial Festival in downtown Beckley to honor our state’s biggest star. 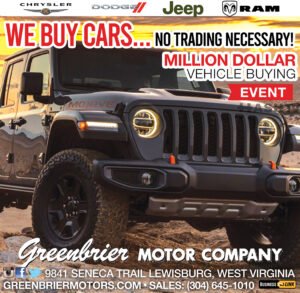 Go see the Matt Mullins & The Bringdowns or Matt’s solo act live this summer! Here are some upcoming events: 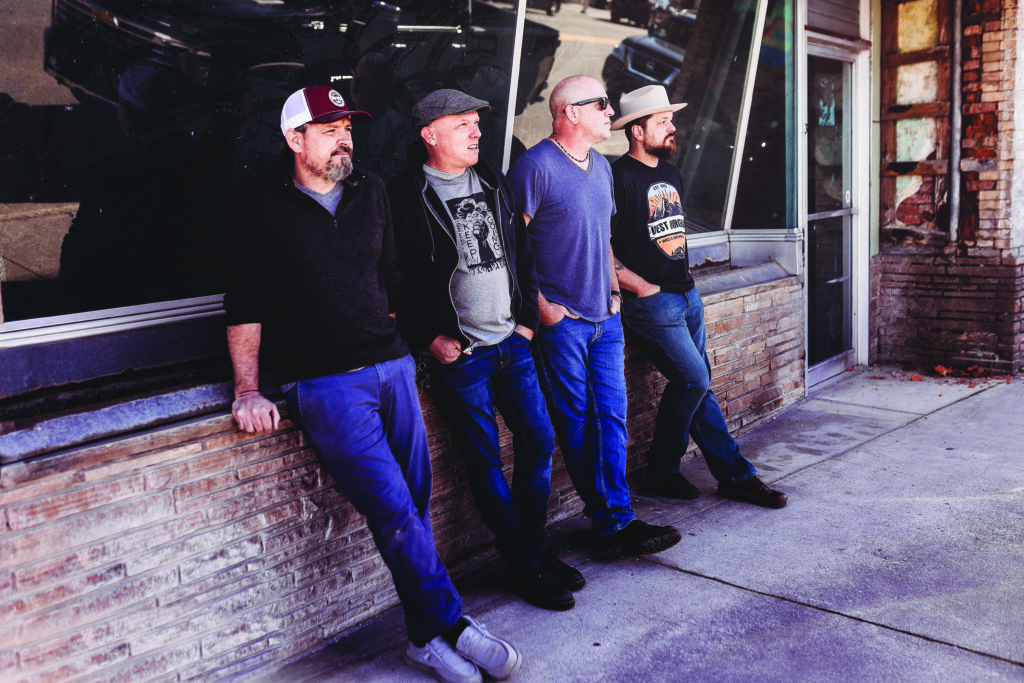 Before we end this article, Matt would like to share that everyone in this band loves being from West Virginia and they want to proudly represent our state no matter where they perform. “I hope that whoever is reading this will come out and support whoever is playing live music in whatever town you are in (#alwaysgototheshow). We need support for the arts and venues to keep it alive and flourishing in our wild and wonderful state.”

Stay updated with Matt Mullins & The Bringdowns by following them @bringdowns on fb, @thebringdowns on insta. Their website is bringdowns.com.