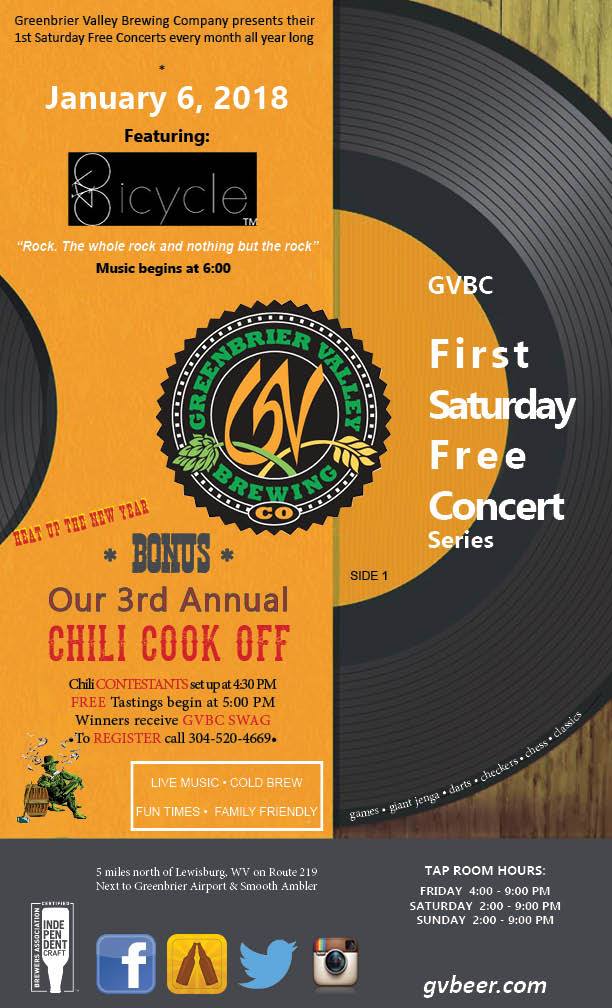 It’s gonna get HOT in the tap room during Greenbrier Valley Brewing Company’s 3rd Annual Chili Cookoff featuring special musical guest, Bicycle! Bicycle’s genre is rock, the whole rock, and nothing but rock! Registration and tastings are FREE! Event starts at 4:30pm and ends at 9pm. Let this cook-off warm you up on this January night. […] 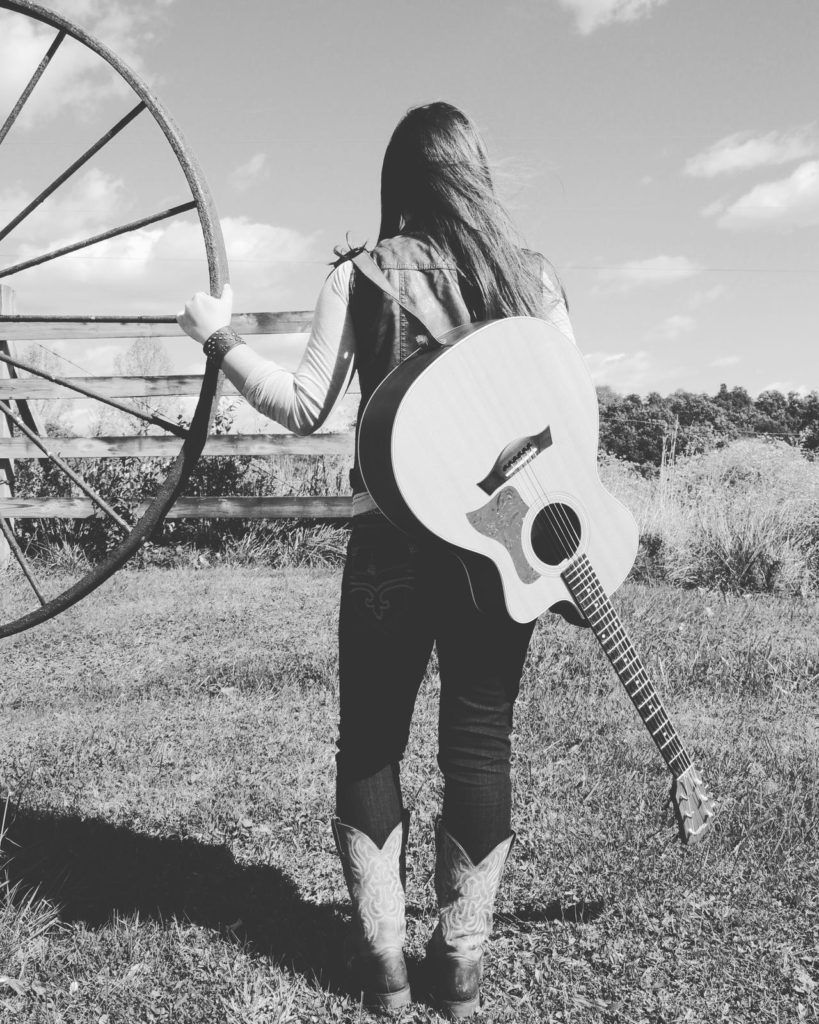 On Friday, January 19th, Krista Hughes Band is playing at the Asylum, 9pm, in Lewisburg. Influenced by traditional country music, as well as folk and singer/songwriter, Krista’s music is pure and beautiful. Her sound is part country, part folk, and a dash of soul that makes for a truly unique sound. Krista was born, raised, […] 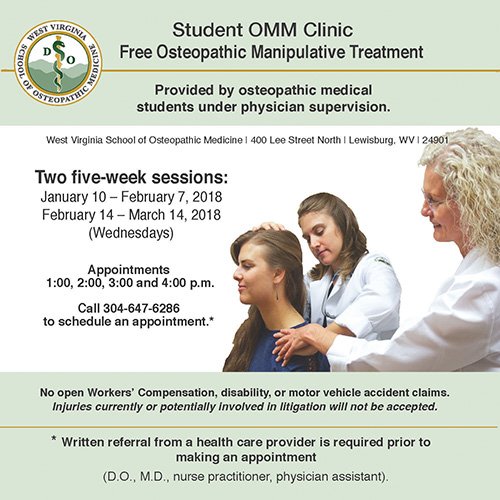 WVSOM invites you to experience a FREE osteopathic manipulative treatment! There are two 5-week sessions available from January 10-February 7 and February 14-March 14. To make an appt, call 304-647-6286 The Student OMM Clinic is designed to give second-year students the opportunity to provide OMT to patients under the supervision of OP&P faculty. The goals of […] 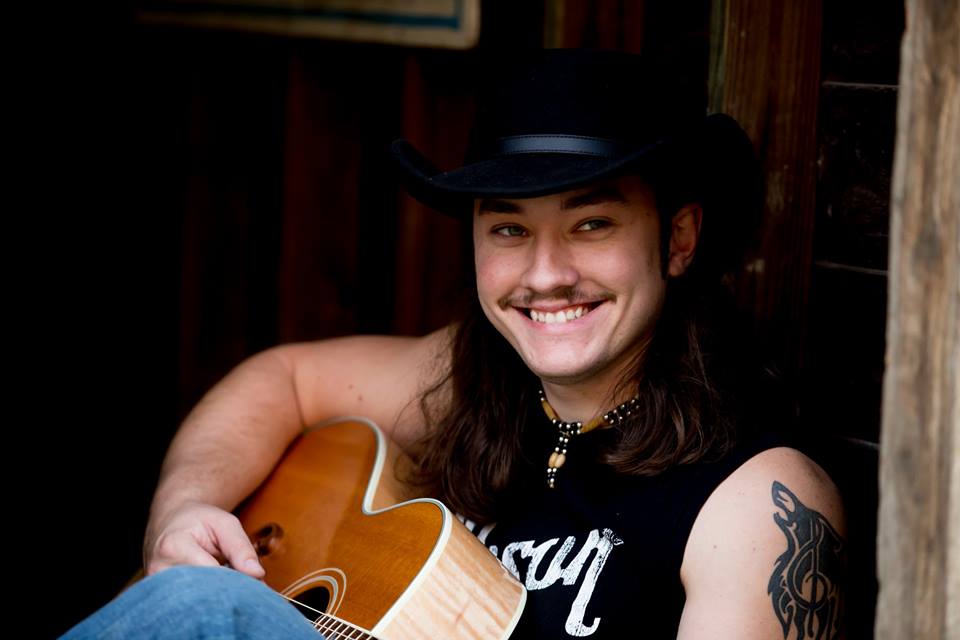 On Friday, January 19th, Cody Wickline performs at the Sweet Shoppe in downtown Lewisburg, WV.  Cody is a singer/song writer from the mountains of Southern West Virginia.  He is the grandson of a coal miner who taught Cody to love country music. Growing up Cody loved listening to Waylon Jennings, Hank (Williams) Sr., and George Jones.   While […] 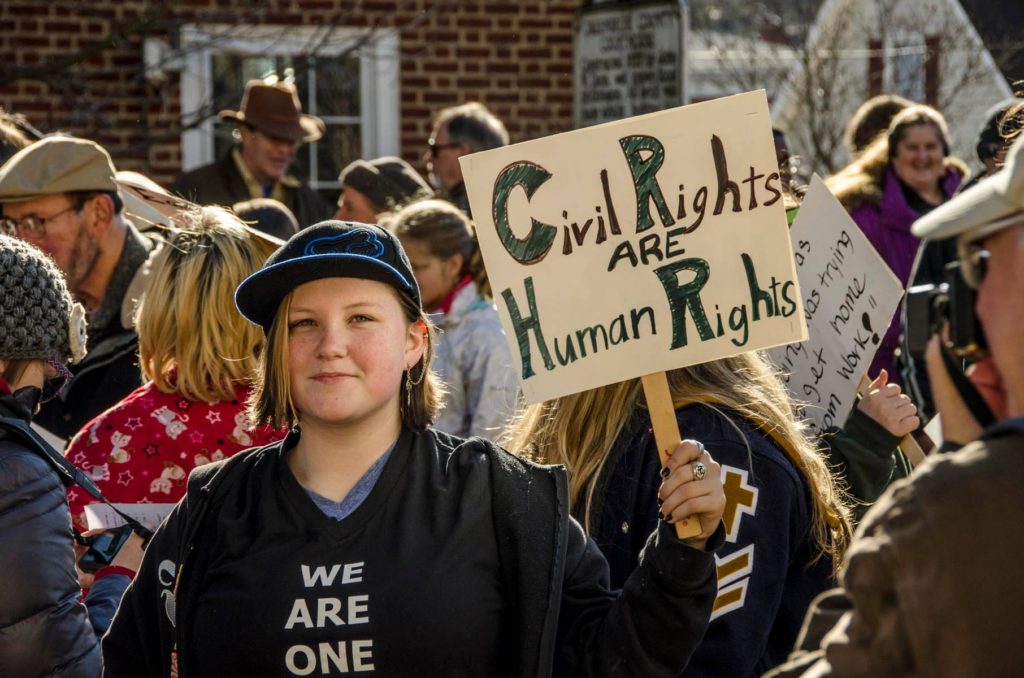 Our lives begin to end the day we become silent about things that matter.” This is paraphrasing the Reverend Martin Luther King’s statement in the sermon her presented the day after the march in Selma. “A man dies when he refuses to stand up for that which is right…. to stand up for justice.  A […] 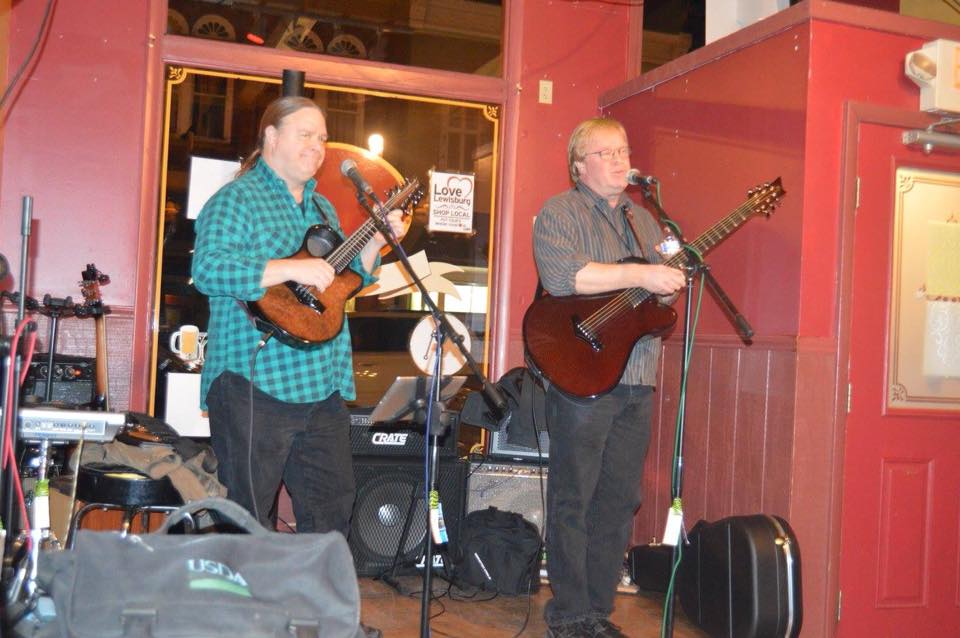 The West Virginia Winter Music Festival takes place in downtown Lewisburg on two nights this year: Friday, January 26 and Saturday, January 27th, with 40 acts in 8 venues. Admission to all venues is just $20 per attendee. Your wristband may be purchased at any venue door with cash only on the day of the Festival. Music starts at 7pm on Friday […] 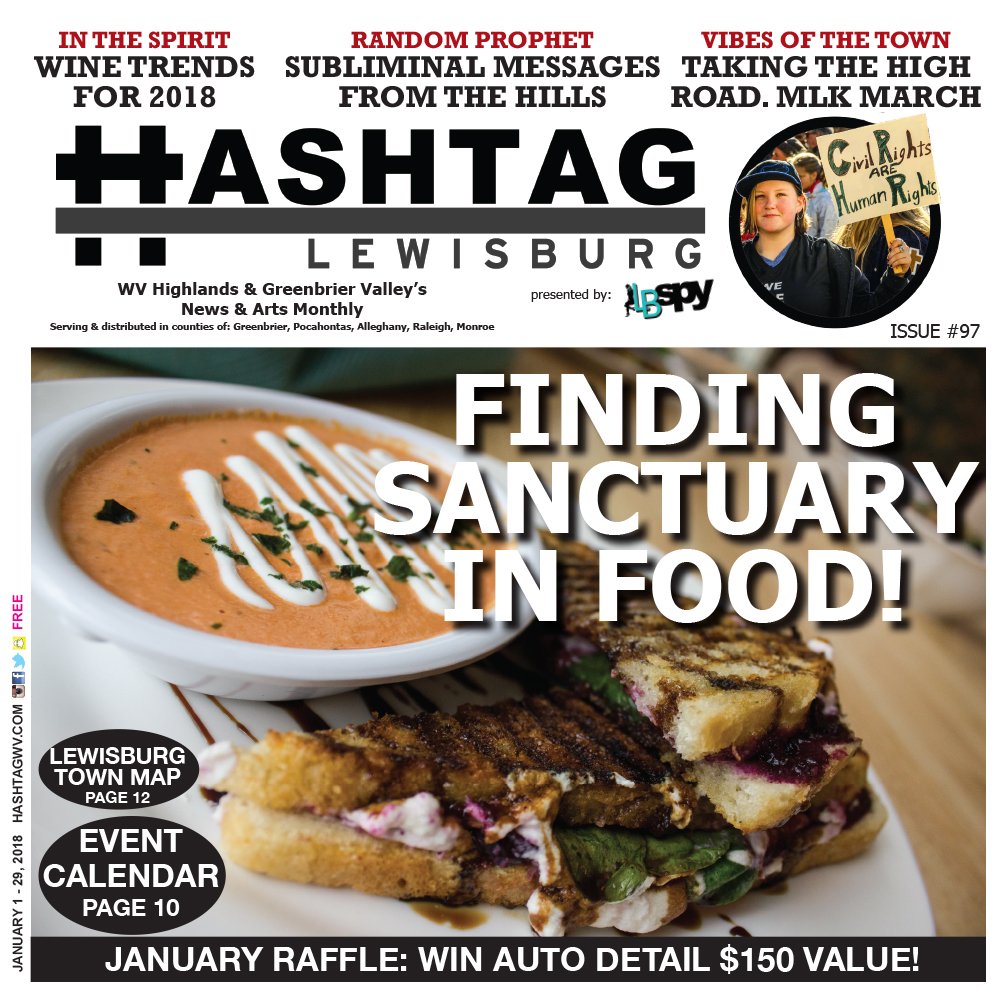 Find sanctuary in food this January at Sanctuary Living Cuisine Cafe & Bakery on Main Street in White Sulphur Springs.  The Victorian-style house, built in the early 1900’s, in all its stained glass and floral damask glory, has evolved from a family home to antique shop, and now to a restaurant with a mission to serve more […]