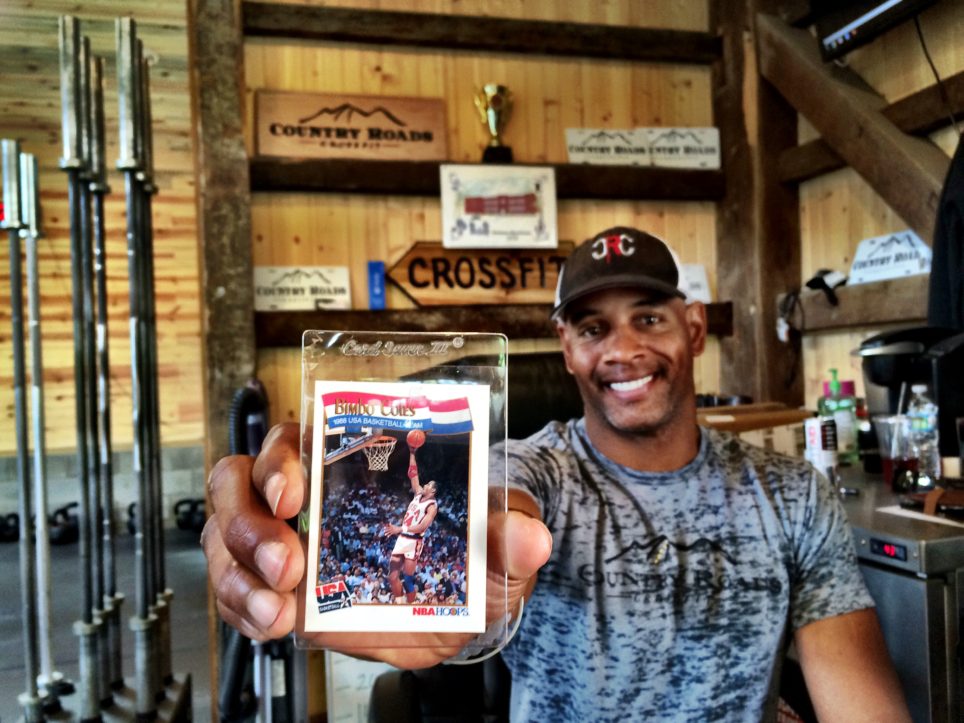 The spirit of the Olympic Movement will roll into Montwell Park in Lewisburg Saturday, June 18th as Country Roads Crossfit hosts a FREE Olympic Day! There will be tournaments, kids activities, and live music and more in celebration of the Olympics!

Festivities kick off at Hill & Holler on Friday night, June 17th with an Olympic Day Opening Speech by Bimbo Coles and Mayor John Manchester from 6-8pm. Stay for the music as Vern’s Pot O’ Chili will play heavy hitting grooves on the stage at 9pm, $10 cover. DJ Blaw Knox will be opening. 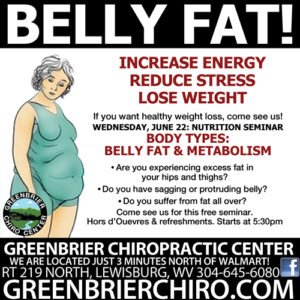 “We are excited to host Olympic day & to bring this events to Montwell Park. Being part of the Olympics was one of my biggest accomplishments in my life.” – Bimbo Coles.

Saturday’s Olympic events include a Basketball Tournament at 8am, a 5k and 10k Run at 9am, a Bike Race from 11am-1pm, and a Volleyball Tournament at 1pm. There will also be a Martial Arts Demo from 10am-12:30pm and Wrestling Demo at 12:30pm. Throughout the day there will be Disc Golf, Corn Hole, and a Kids House Jump! Festivities will conclude with a concert at Hill & Holler by Pontiac at 9pm. 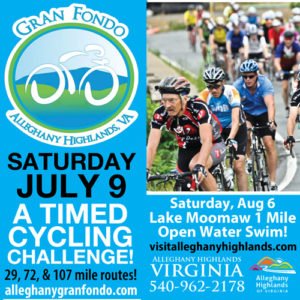 Country Roads Crossfit Olympic Day is one of more than 2,000 events taking place nationwide during the month of June. The events, designed to engage youth and promote the ideals of the Olympic movement, feature athlete appearances, family-friendly activities and interactive learning experiences. 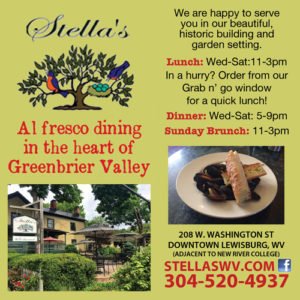 Around the world, more than 160 countries take part in the annual celebration. Olympic Day, created in 1948 to commemorate the birth of the modern Olympic Games, focuses on the Olympic values and ideals such as fair play, perseverance, respect and sportsmanship. In the U.S., Olympic Day events range from small gatherings to large, city-wide events. 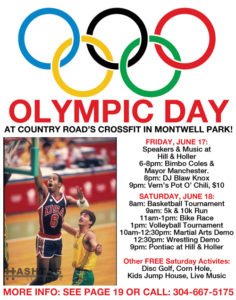