PLAY-BY-PLAY: BEES ARE BUZZING, FLOWERS ARE BLOOMING, & BASEBALLS ARE FLYING. BY BEN ANDERSON 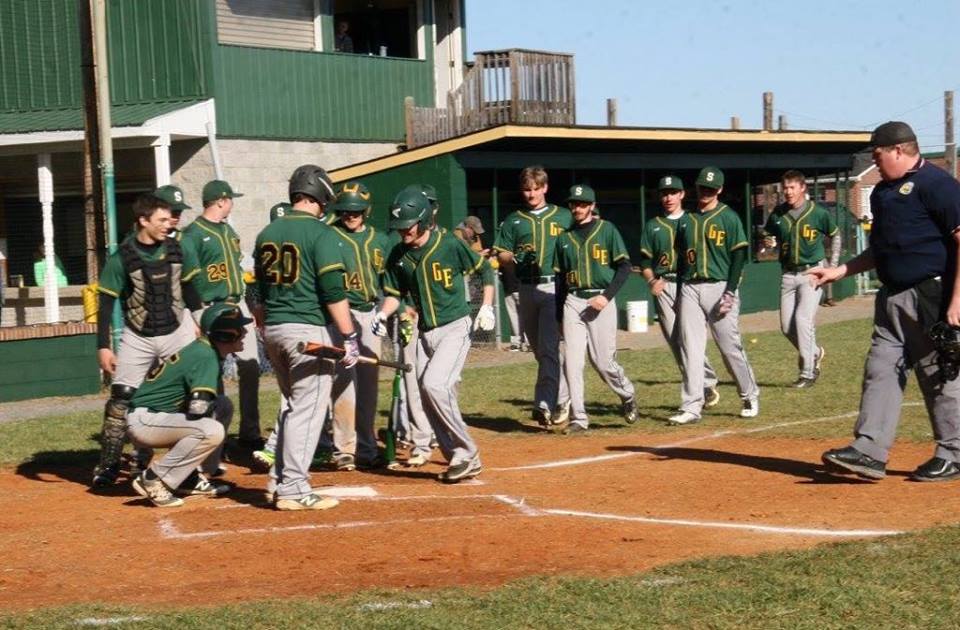 Bees are buzzing, flowers are blooming, and baseballs are flying into the parking lot at Greenbrier East once again. Spring has arrived, meaning that the Greenbrier East Spartans are ready to rumble in baseball. After going to the West Virginia Triple A Tournament Semifinals last year, the program is surrounded by massive expectations this season.

The squad got off to a rough start at South Charleston on March 19th, falling 7-4. However, GE ripped and roared in their home opener, beating up on the Wellsville Central Lions (a team from New York that the Spartans had not played since the early 1990s) 14-3 on March 21st. In that game, star senior Colby Johnson thwacked a home run into the parking lot, the ball slamming onto the top of a white vehicle. Greenbrier East’s season was certainly starting off with a bang. 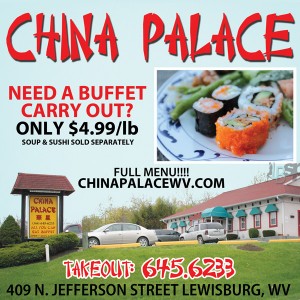 New head coach Corey Mann talked to me about his vision for the program and his transition to shot-caller of the team. “The transition from assistant to head coach has been a great opportunity and one I have truly enjoyed,” Mann said. “Being able to put into motion the whole program that I have envisioned has been really nice to watch develop. I have been blessed with a great staff that has put in a lot of leg work and has gone out of its way to help me out. Their knowledge of the game and development of young men are second to none. Without them our program would not be where it is right now.” 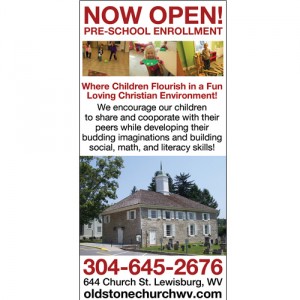 One key contributor for the Spartans is budding junior Daylon Colley. Colley is in the three-hole and is regarded as one of the best pure hitters in all of Southern West Virginia. With talented seniors Colby Johnson and Jonathan Carr in front of him in the lineup, Colley usually comes up to bat with runners in scoring position.

“Daylon has God-gifted ability at the plate,” Mann said. “His ability to be able to control the bat the way he does allows us opportunities to do a lot of different things when Johnson and Carr get on the bases ahead of him. This usually allows us to get out to a fast start in games.” 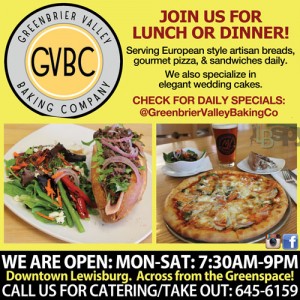 When I asked Colley about how he responds to the pressure, he responded, “As a three-hole hitter on our roster, I’ve got to be able to get on base and drive in runs, and there’s not really any pressure for me. I just want to do my part so the guy behind me in the lineup gets his chance. I know the next 6 guys are going to get the job done behind me as well.”

East has also been carried by a surprising early performance by Chuck Bowyer, who had a breakout game on the road in a win vs. Princeton, going 2-4 with a triple. 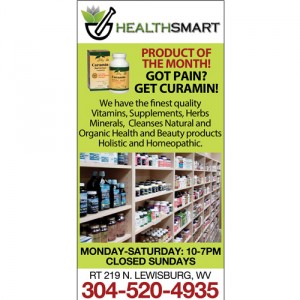 Coach Mann said, “Chuck has been that player that has listened to coaching and has applied it in games. Every BP we take, we do situation hitting, and he has taken what we teach and applied it in the games. His approach at the plate has been on point, and he takes advantage of what the pitcher gives him. This has led to very successful at bats.”

Greenbrier East Varsity Baseball’s April schedule is loaded with road games, but they do play two home games vs Princeton (18th) and vs Woodrow Wilson (25th). Make sure you come and check out the talented squad, but watch out where you park your car; baseballs will be zipping through the air like missiles.