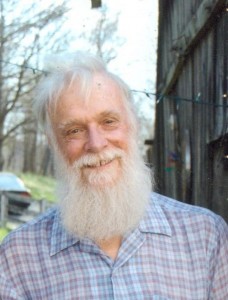 Recently, a reader known only as Gullie, was in the middle of performing his usual morning routine of cleaning the kitchen and washing the dishes when he was beset with an overwhelming memory of his long departed mother. He dropped the dishrag and went into his living room and curled up likea cat in an overstuffed chair and began to suck his thumb. What he soon discovered was that his thumb tasted strongly of soap.

“Ptooooey,” he exclaimed, and immediately forgot his mother and went to his refrigerator and quaffed a large glass of sour cherry juice.

Beleaguered with this difficulty, Gullie went in search of rubber gloves. Finding none at home, he went to the Kroger and after a few trips, where he first bought a pair of medium sized gloves, and then, realizing his hands were large (he stared at them in dismay, never having had this revelation before) he went back again and procured a pair marked Large which fit him perfectly.

Back in the kitchen, he slipped into the gloves and refreshed the dishwater which had long turned cold. Washing the dishes produced a significant reduction in satisfaction because he couldn’t feel the dishes as well as before and convince himself they were truly clean. But he labored on, remembering the taste of his soapy thumb.

“Perhaps I need a dishwasher,” he reflected, and then pondered whether he should consider altering his original cabinetry to accommodate the device, or just hire someone to come in in the mornings. Not surprisingly, Gullie’s nose began to itch and he shoved a big rubber finger full of suds into a nostril.“Ugggghhhh,” he expostulated with himself, and, struggling to remove the gloves he stumbled into his bedroom, snatching open a dresser drawer, looking for a handkerchief. When he couldn’t find one, he grabbed a dirty T-shirt from the pile of dirty clothes on the chair and wentafter the offending bubbles. 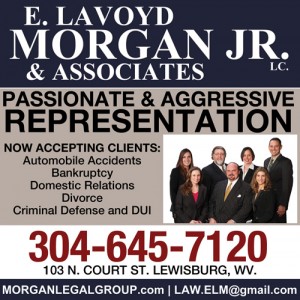 “Ugggghhhh,” he reiterated at the disgusting smell of the dirty T-shirt.

Finally, after overcoming his itchy nose and finishing the dishes barehanded, then soaking his hands in lemon juice, he fell exhausted into the overstuffed chair.

Fortunately there was a copy of the LBSPY on the coffee table. He picked it up and began reading.“Ahhhhhhhh,” he purred.

Be sure to check out Larry’s poetry and stories, and an archive of Pseudo News articles on his blogsite: sinksgrovepress.wordpress.com.