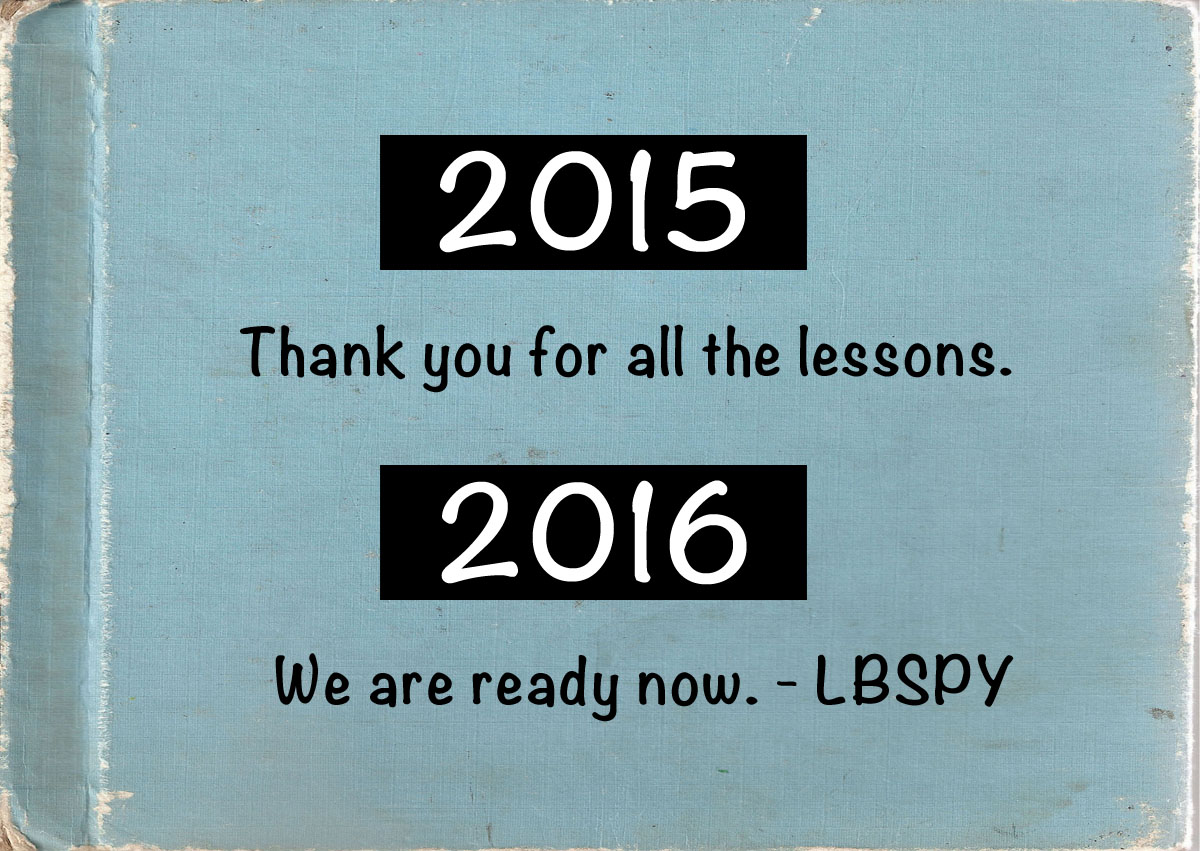 Since the days of ancient Babylon, 4000 years ago, the new year has been considered an integral part of society. People from around the world make the coming of the new year a grand event and have their own way of celebrating. In Disney World and Disney Land, it’s the busiest day of the year. In the Czech Republic and Slovakia NYE is considered the nosiest day of the year. In the United States we focus on the ball dropping in NYC and in England the people watch Big Ben and its bell, which is the clock tower housed in the Palace of Westminister. No matter where we are in the world, we are all celebrating at the stroke of midnight to health, happiness, and prosperity.

New Year’s Eve is also known as Old Year’s Day or Saint Sylvester’s Day in many countries. We typically celebrate at large public events with dancing, champagne, food, and watching an 11,875 pound ball drop down a 70 foot pole at midnight from New York City’s Times Square. This traditional ball drop has been held since 1907 and averages over a million present spectators annually. The ball drop has inspired similar “drop” events around the country such as Nashville’s “Music Note Drop” and Atlanta’s “Peach Drop”.

While the world is celebrating, so are we and NYE events in and around Lewisburg are plentiful. DJ Penny C or Swerv’n Nick Irvine (tba) will be dj/karaoke at the Sweet Shoppe, at 125 W. Washington Street downtown. The Asylum, located on 114 E. Randolph Street downtown will have New Year’s Party with DJ Kiss from Richmond, Virginia. Both places will have a champagne toast and no cover.

Get Crazy at the Asylum! LewisburgAsylum.com 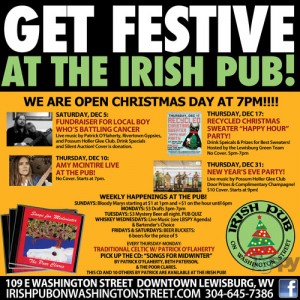 Get to the Pub! IrishPubonWashingtonStreet.com

Drawing on everything from old-time and blues, to folk and funk, to punk rock and reggae and a little bit of jam, the Glee Club creates a sound that is simultaneously catchy and profound. Whether it be an obscure traditional, a funky original, or an instantly recognizable 80’s pop tune, you can expect a unique experience thanks to the off-the-cuff fluidity of this group. 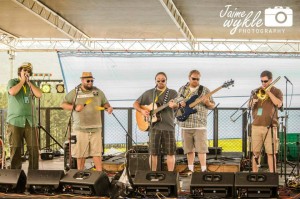 The party at the pub starts at 9pm and The Glee Club hits the stage at 10pm. Cover is $10.

Enjoy a happy and safe NYE!