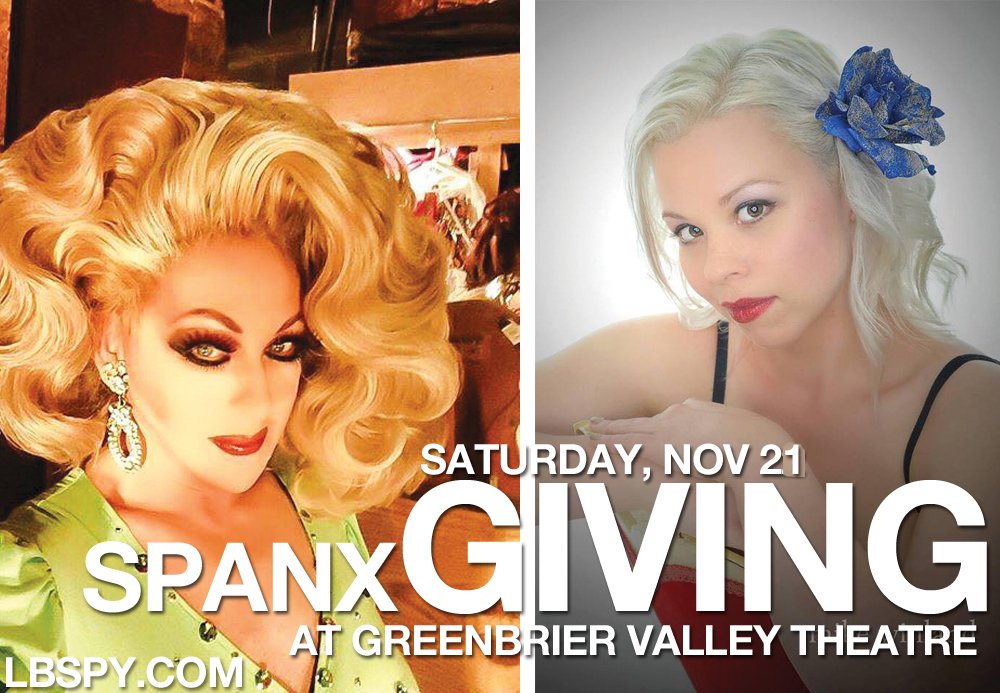 The Merriam-Webster Dictionary online defines “drag” as: “clothing typical of one sex worn by a person of the opposite sex.” In response to this definition, many fans and performers may say that “drag” is more than just “clothes.” It is an artform that emphasizes artistic expression in costume, makeup, performance, design, and so much more. […] 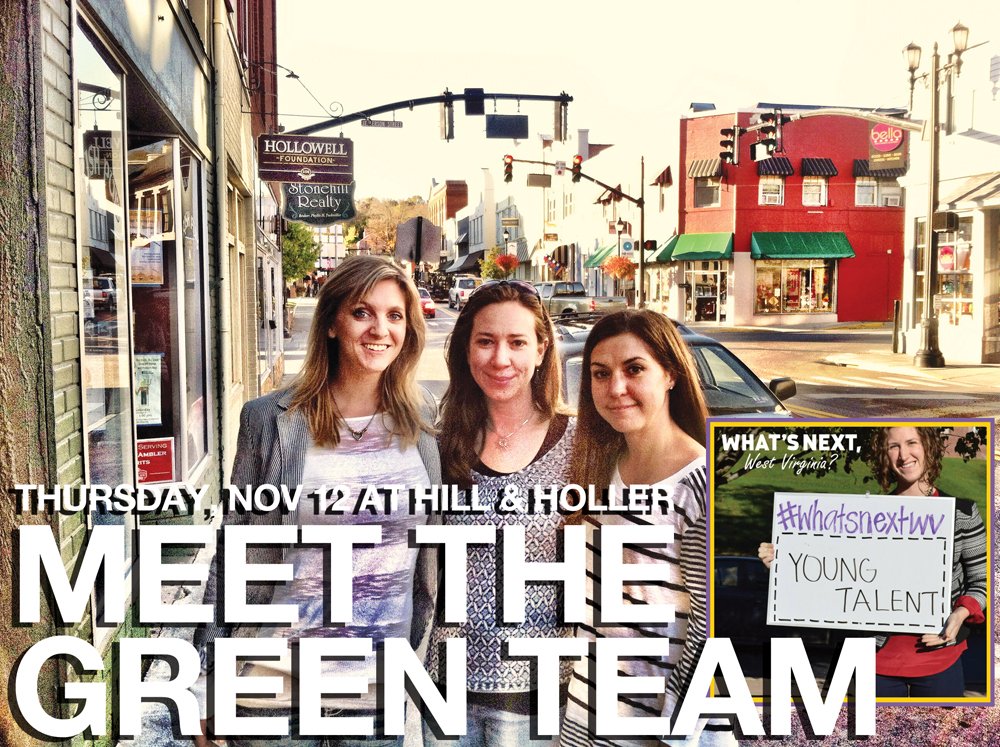 I’ve been gone for 15 years. In that time, Lewisburg has grown into America’s Coolest Small Town, and I grew into an environmental professional. At 18, I left Lewisburg and to attend West Virginia University where I earned degrees in Environmental Protection and Soil Science. It was during my schooling in Morgantown that I first […] 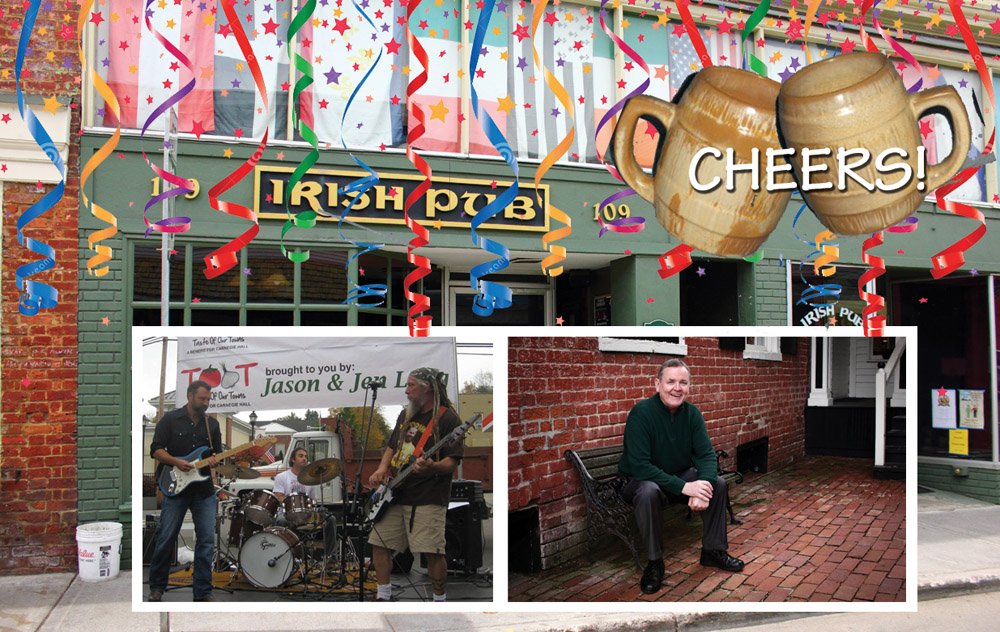 On Sunday, November 22, from 5-10pm, the Irish Pub in downtown Lewisburg, WV will be celebrating its 9th year and they invite you to come party with them! There will be lots of fun and free stuff including an Italian Rum Birthday Cake by Greenbrier Valley Baking Company, baked Ziti prepared by Pasquale Izzo, and […]