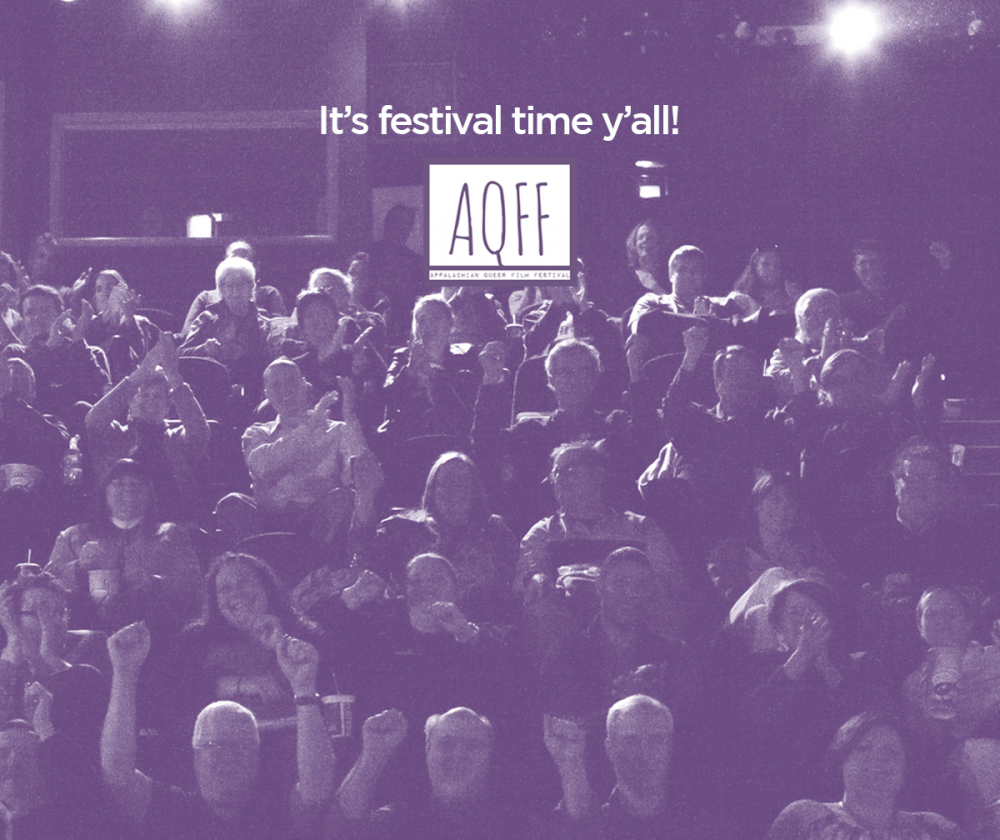 The Appalachian Queer Film Festival is proud to announce their second annual celebration of LGBTQ film, which will take place October 1-4 at the Lewis Theatre in Lewisburg, West Virginia.

Last year’s festival featured Sundance Film Festival award-winning films To Be Takei and The Skeleton Twins. This year, co-founder and director Tim Ward hopes to wow audiences once again with a broad range of films, including 2015’s Sundance favorite Tangerine.

“Since the 2014 festival, we’ve seen a lot of positive movement and some backlash around the LGBTQ community. While we’re still celebrating marriage equality, we also realize, with the recent adverse response from Eastern Kentucky County Clerk Kim Davis, just how important our festival is in creating meaningful dialogue about what it’s like to be LGBTQ in Appalachia. We have a unique opportunity and responsibility to create a safe space, conversation and thrive in an area that most folks consider to be intolerant or backward. This weekend of film is such a strong vehicle for promoting a more nuanced understanding of Appalachia for outsiders, and an even stronger vehicle for fostering a deeper understanding of LGBTQ issues for those who live within the region’s borders,” says Ward.

The full lineup of the 2015 festival includes:

The festival will also include Q&A’s with the filmmakers of each film screening, as well as the following panels: The Importance of Diversity in LGBTQ Film and The Fight for Equality in West Virginia. Additionally, there will be a dance party Saturday evening in celebration of the festival closing night.

Tickets are on sale now. For more information about individual films and a full weekend schedule, visit aqff.org.

About
The Appalachian Queer Film Festival is based out of Lewisburg, W.Va. that is dedicated to opening hearts and broadening minds about LGBTQ issues and Appalachia through film.