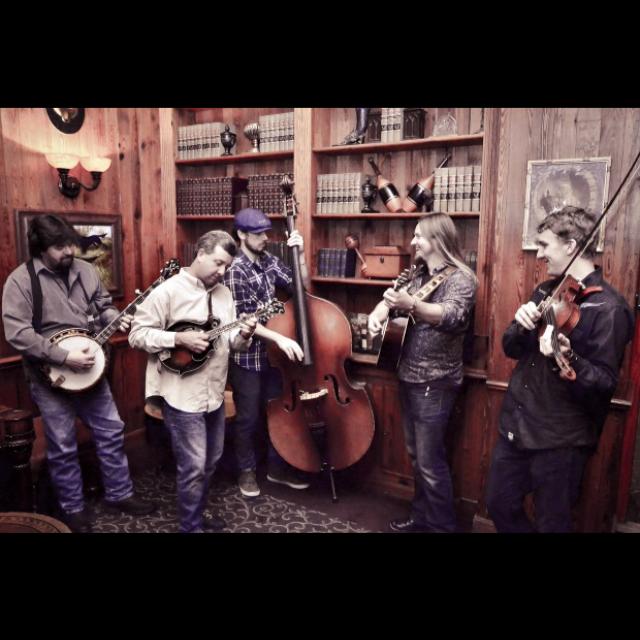 Summer is finally here, and for fans of traditional Appalachian music, the communities along US Route 219 host a variety of festivals, jams, dances, and more each and every weekend. The Mountain Music Trail is a group of venues, musicians, and others devoted to presenting and promoting that living heritage. This month, we’ve curated a handful of special events for you that showcase the best traditional mountain music this region has to offer.

June 5-7, enjoy the pastoral charm of Monroe County, where Union hosts its annual Farmer’s Day celebration. The old-fashioned fest honors the area’s agricultural heritage, and boasts food, art (don’t miss the photography exhibit), a parade, and of course music. Some highlights include local favorites the Hans Creek String Band performing on the front porch of the Kalico Kitchen, as well as a street dance.

June 12-14, head up the mountain to Snowshoe for a Father’s Day to remember. The resort is hosting its first-ever Appalachian Heritage Festival, which will feature demonstrations, seminars, hands-on activities and expositions of heirloom crafts and skills like pottery, blacksmithing, horse farming, sheepdog work, quilting, weaving, spinning, and more. The event coincides with the Stihl Timbersports live lumberjack competition – the original extreme sport, to which many communities in our region owe their existence.

Also in Pocahontas County that weekend, the National Radio Astronomy Observatory in Green Bank hosts their fourth annual Space Race Rumpus, a cycling festival with road and mountain bike rides for all ages on some of the mid-Atlantic’s most scenic trails and roads. Plus clinics, races, food, local beer, vendors, camping, bonfires, and live music by Wyatt Turner (Friday) and Anthony Rosano & the Conqueroos (Saturday).

The week of June 21-26, musicians may want to take your summer vacation in Pocahontas County, where Allegheny Echoes is in its 19th year. The Marlinton Motor Inn hosts 125-plus pickers, singers, and writers for the week-long workshops, which celebrate West Virginia heritage and culture. Expect great performances, dances, and lots and lots of jamming late into the evenings. Hang around for the Little Levels Heritage Fair that weekend at the Pearl S. Buck birthplace in Hillsboro, which celebrates all that’s wonderful about the Little Levels area. The three-day event boasts lots of old-time and bluegrass music, a gospel sing, food (including a pig roast), local art and crafts, kids games, candlelight vespers, and a grand parade.

July 4 weekend, celebrate our nation’s independence with some live music that harkens to that era when settlers and slaves brought their musical forms to Appalachia to form what we now know as old-time. Friday, take the Cass Scenic Railroad up to a logging camp for an old-fashioned wiener roast and traditional Appalachian and Irish folk music by Rebel Union. Or Saturday, Herb & Hanson relay traditional Blue Ridge stringband music with splashes of Delta and Piedmont blues and ragtime bounce aboard the Durbin & Greenbrier Valley Railroad Bluegrass Bash train, which will take passengers up to the gorgeous High Falls of the Cheat.