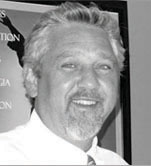 I recently read an article in National Geographic entitled the Dancing Machine, by Heidi Schultz. This article reports on a prototype bionic leg designed specifically for dancing by Hugh Herr and associates at M.I.T. Professional ballroom dancer Adrianne Haslet-Davis lost her left leg below the knee during the Boston Marathon bombing in 2013. Incredibly, less than a year later she was dancing again aided by this bionic leg. The bendable, motorized ankle has a dozen sensors that react to changing speed, torque and position. This is quite amazing and I’m sure the future will likely bring unfathomable advances in biomechanical technologies. As fascinating as this is, what strikes me is the realization that our bodies and body parts already do nearly unfathomably complex things in which we hardly notice or think about. Every joint is already equipped with multiple sensors that feedback through the spinal cord and brain and can allow for intricate conscious and then unconscious control of body movement. From learning to crawl and walk, up to the exceptional control exhibited by highly trained athletes, artists, musicians, acrobats, etc. we already possess and operate an amazingly complex and futuristic machine in the form of the human body. 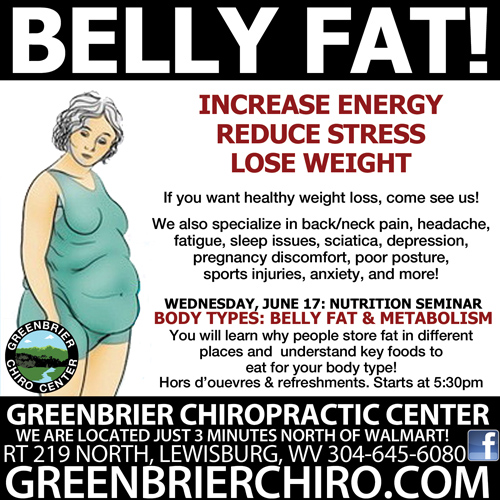 My education, training, and working experience has taught me foremost, to respect the magnificent design and inborn intelligence that governs body function and structure. To keep the machine running smoothly our “educated” conscious brain (mind rather) has only to learn and take responsibility for a few basic principles. This may sound a bit absurd, but at the top of this principle list is ….A reason to move, that is….A reason and intention to be alive and present. Further on the list is the provision of proper air, water, fuel, and nourishment for building and replacing body parts (regeneration)…..and finally, an adequate and timely waste elimination procedure.

There it is. Simple! In the big picture we don’t really have to do that much to keep our bodies operational and healthy. We don’t even have to be that good at it because the body is resilient and usually forgiving whenever we transgress against those principles.

Purely genetic problems/diseases are relatively rare. Familial predispositions to specific maladies are common but are mostly trumped by adherence to the above principles. For example, a family history of Diabetes type II only suggests a predisposition to “getting” the disease. A diet with proper carbohydrate intake will likely prevent the onset of this increasingly common and preventable disease.

Where one’s health status lies along the spectrum from death at one end to optimal health at the other, would largely determine the degree to which one has been and/or to which one should more strictly adhere to the aforementioned principles.

I’ve obviously oversimplified a complex subject…or have I? Confusion seems to enter in when we discuss, research, debate, opinionate, rationalize, and politicize about clean air, water, and food while we digest over the latest scandal, drug, shooting, or war which dampens our reason and intention to be alive, present, and responsible.

We are all too often left with the feeling that we can’t do anything about it. We become the effect of things rather than the cause of things and thus not responsible for anything, not even our own bodies.

I do know this though, if equipped with the correct knowledge we can be responsible and we can do something about it, whatever it is. The Dr. Of the future…….

“The doctor of the future will give no medication, but will interest his patients in the care of the human frame, diet and in the cause and prevention of disease. ~ ” – Thomas A. Edison.