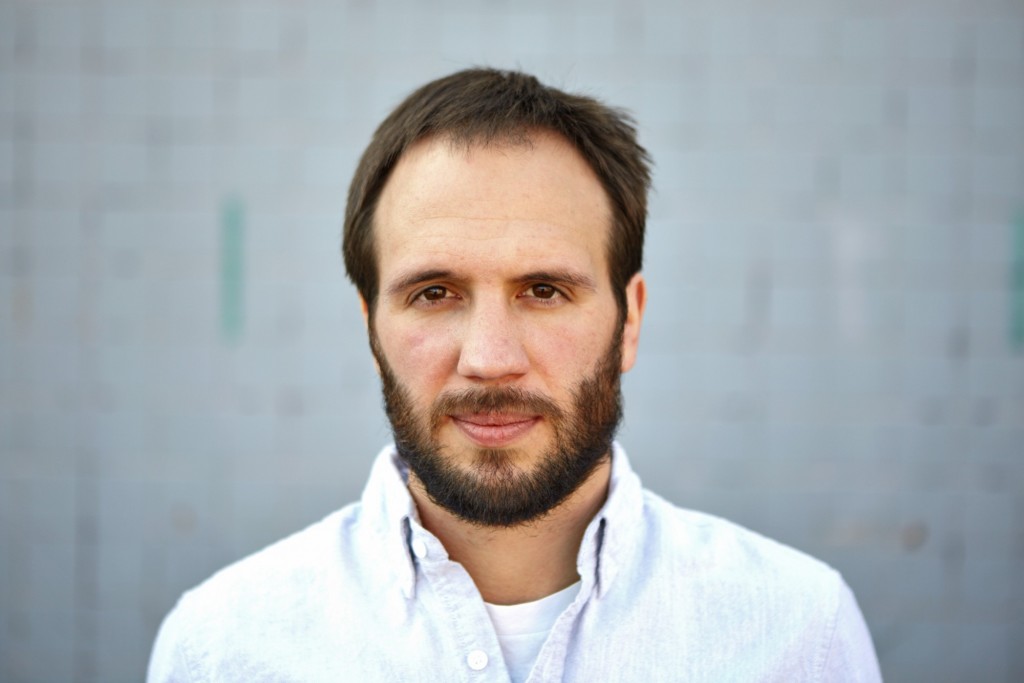 “It’s true, I’m a long way from home,” Patrick Coman says with a faint twang that remains the most enduring clue to his beginnings south of the Mason-Dixon line. A fixture of Boston’s vibrant roots music scene as a performer, organizer of the New England Americana Festival and the For the Sake of the Song series, and as the host of Local Folk on Boston’s Americana radio station WUMB, Coman has made much of his five years in the Northeast, but it doesn’t quite yet feel like home.

An Okie from just north of Muskogee, Patrick grew up under the spell of his hometown’s famed Tulsa Sound. Equal parts red dirt, blues, rock, soul, and country this unique regional sound was the perfect template for a budding songwriter with a voracious and wide-ranging appetite for roots music.

Patrick’s latest effort Reds & Blues was written in homage to the albums that lie at the heart of this foundation. Each song was written as a mythical “missing track” to an album that has contributed to the unique style he calls “playing the reds and blues”. These albums include everything from touchstones by Bob Dylan, The Band, and the Rolling Stones to work from Tulsa Sound pioneers Leon Russell, JJ Cale, and lesser known gems from Whiskeytown, Big Star, and rockabilly legend Jerry Lee Lewis.

The initial inspiration for Reds & Blues comes from Patrick’s concert series For the Sake of the Song, which spotlights current songwriters paying tribute to the artists who have inspired them. Explains Coman, “As we began our fourth year I was looking for ways to up the ante. We had already done everything from video episodes to full album concerts, so I thought it would interesting to put these influences on display in creating something brand new. It also seemed like a great opportunity for self-excavation so that I could really explore what music was down at my bedrock, because anything else I build will always be on top of that foundation.”

The album’s track listing is divided into three stages. The album’s first three songs, which Patrick calls the “Purple” section, most seamlessly integrate his “Reds & Blues” style. As the album continues, these influences are pulled apart slightly into “Red” and “Blue” sections each with two songs. In discussing the listening experience Patrick says, “I’m a huge music nerd. I studied music history in college, I’m constantly researching artists for my radio show, and I am addicted to linear notes. For people that obsess as much as I do, this album is going to be fun. It rewards multiple listens because then you really hear how we are playing with these different influences using call backs and references in the lyrics and melodies.”

For more information and previews from the album visit www.patrickcoman.com.