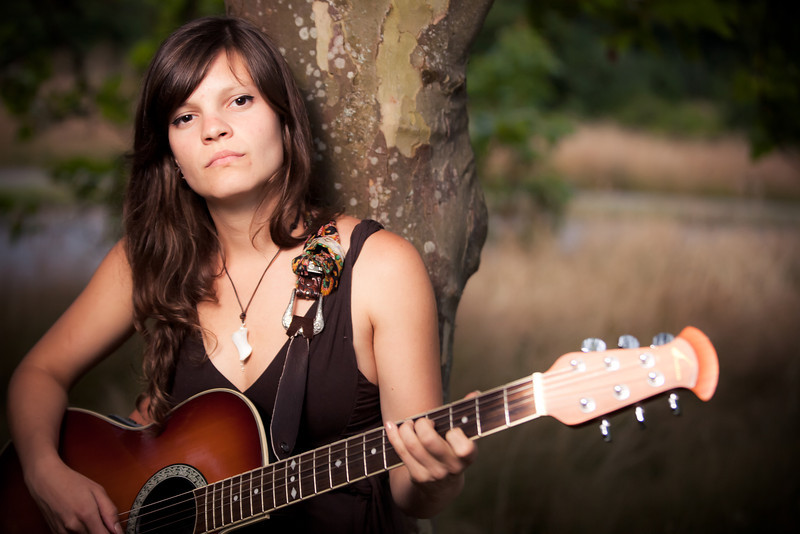 On Saturday, March 14th, put a spring in your step with Pepper Proud (aka Diane Proud) and Lawless Brown. They will take the stage at the Lewis Theatre in downtown Lewisburg. The evening starts at 8pm with Pepper Proud opening the show. She recently finished writing, recording, and producing a new album which she is very pleased to introduce to all of you. The album includes a collection of intricately woven folk songs inspired by our essential companion: water. Following Pepper’s performance, you we will enjoy the sweet, funky, soulful music of local band, Lawless Brown.

From the heart of Greenbrier Valley and those Eastern Appalachian Rolling Hills, Pepper was raised surrounded by a thriving arts community in Lewisburg. Her musical adventure began with devotion for the Performance Arts. She participated in rock bands, jazz bands, show choirs, theater, guitar lessons, marching bands, campfires, dance classes, front porch jams and back porch jams. Throughout the years she has developed a style unique to her desire to communicate and with the emotion of meaningful melodies.

When she finished studying Voice and Performance at Radford University in 2007, Pepper headed as far west as her truck would take her and settled in the beautiful Pacific Northwest. Humbled by the Mountains and somber skies of Seattle she now spends most of her time writing new songs, singing loudly to the people at the markets and serenading the local bars, cafes and pubs. Before coming to Lewisburg, Pepper will be performing at the Wintergrass Music Festival in Bellevue, Washington.

Her first full-length album, “Riddles & Rhymes,” was released regionally in November 2012, and nationally on March 15th 2013. The album portrays life as a journey, filled with interesting characters, relationships, spontaneous creativity and patient effort. Her message is simple. It’s time to share the love. love. love. “Listening to ‘Riddles & Rhymes’ from Pepper Proud is engaging with a collection of experiences – aching simple truth, deeply felt desire and poignant longing – all meeting to savour. There’s a simple splendor to Pepper’s voice as it glides across her softly tantalizing tunes weaving its way through their natural purity.” –Tom Franks, FolkWords.com. Some songs include: “Appalachian Folk,” “Fishing Girl,” “Green Walls,” and “Wrinkled Love.” Hear it now at cdbaby.com/cd/pepperproud. Learn more about this artist at PepperProud.com.

Lawless Brown can only be described as a powerhouse. Their album “On The Mend” includes a jam filled blend of rock, funk, and reggae. You will enjoy their progressive take on soul that is punctuated with trademark precision and a booming anthem sound that’s sure to get all you moving. You can hear their complete album now at lawlessbrown.bandcamp.com.

Both Pepper and Lawless Brown are excited about this combination of music and they hope to see you all there!