RAMBLIN ON THE MOUNTAIN 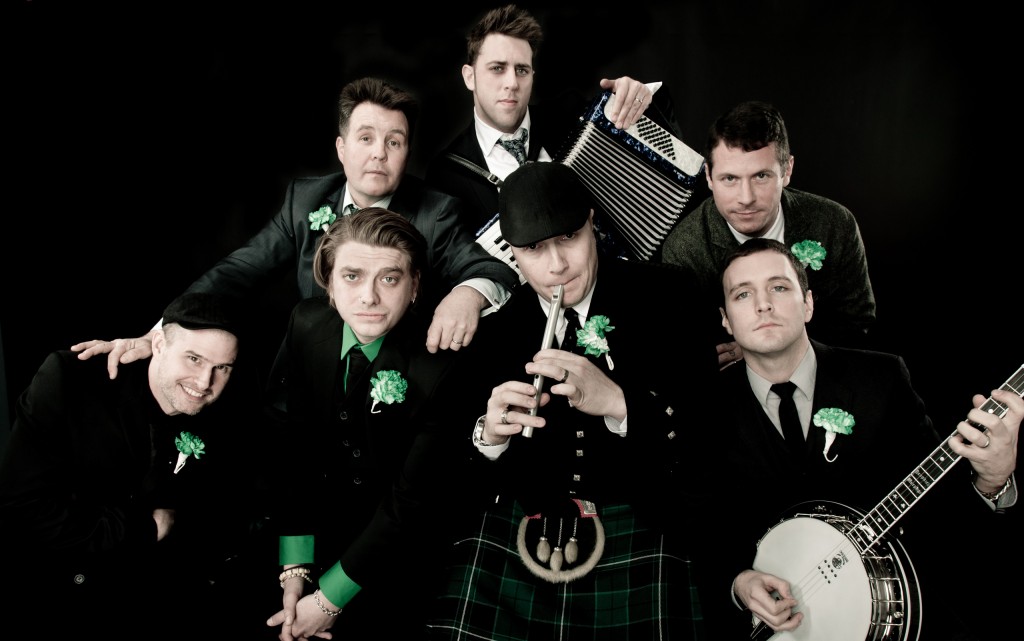 Slap the skis on the top of the car, bring your board, or come as you are- it’s time to head up to Snowshoe and escape into the laid back mountain lifestyle for a weekend getaway. Whether you’re traversing the slopes on the mountain or perusing the village shops, restaurants, and bars, there is an activity for every type of person and an event almost every weekend. While the season is brewing up the perfect weather for the ski resort, the folks at Snowshoe Mountain have been busy brewing up their own perfect events to compliment the winter season. Here is a taste of life on the mountain:

Start the month of February off with a synthesis of sound with the Davisson Brothers Band as part of the Beats on the Basin series. Hailing from the wild and wonderful mountain state, the band’s music resonates with hints of bluegrass and southern rock that is smoothly blended into country music’s finest. You can catch this nationally-rising band on Friday, February 6th and then stick around the next day for the final of Snowshoe’s progression session jams, where riders of all ages can hone their skills with the help of seasoned coaches.

Keller Williams will kick off Valentine’s Day weekend on February 13th with his ever-evolving style and exuberant musical creations, while the modern folk band Cereus Bright will follow the next weekend with their concert on February 20th. The month will finish in an explosion of musical talent and slopestyle skills. Rusted Root will take you on a musical journey through many of the world’s musical influences with their jamming beats and good vibes on February 27th, while the area’s best talent will explode onto the scene the next day at the WV Open slopestyle competition to compete at the Mountaineer terrain park for a chance to win cash and other great prizes.

Get ready for the Celtic invasion in March for the biggest bang of the season. The Ballhooter Spring Break will begin on March 6th, snowball into a mass of events, kilts, concerts, games, and more throughout the week, and then end in a hazy memory of what will be “an unforgettable spring break you’ll likely not remember”. Kicking off the event will be kilt making parties, the Tilt Your Kilt Mountain Invasion party and parade through the Village, and music in Connection Nightclub. The burly and the brave will battle it out on March 7th for the Ballhooter Irish Spring Games before the free Celtic Invasion concerts at the Village. Bands including The Mahones, Blood or Whiskey, and Dropkick Murphys (pictured above) will get the crowd pumping and put a jig in your step before The Pietasters close out the night at Connection Nightclub. Snowshoe will even feature special $30 lift ticket deals throughout the week for college students since they understand the plight of most college students that live on a tight budget… and ramen noodles. Other great games and events will continue throughout the week until rounding out the weekend with the battle of the DJ’s competition on Friday the 13th and the Ballhooter Spring Break Beach Bash, final battle of the DJ’s contest, and live bands on the 14th.

Whether you’re looking for a leisurely skiing weekend, a musical escape to one of the great concerts, or an action-filled spring break, Snowshoe is where it’s happening this winter season. Make some memories on the mountain, explore all that it has to offer, and as always, happy ramblin!